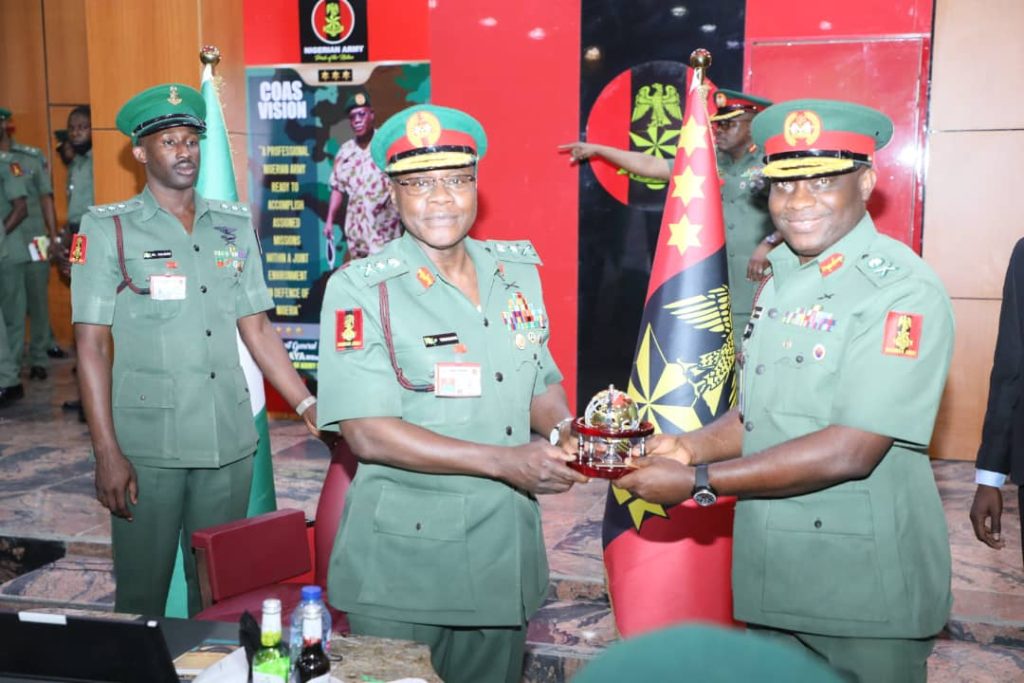 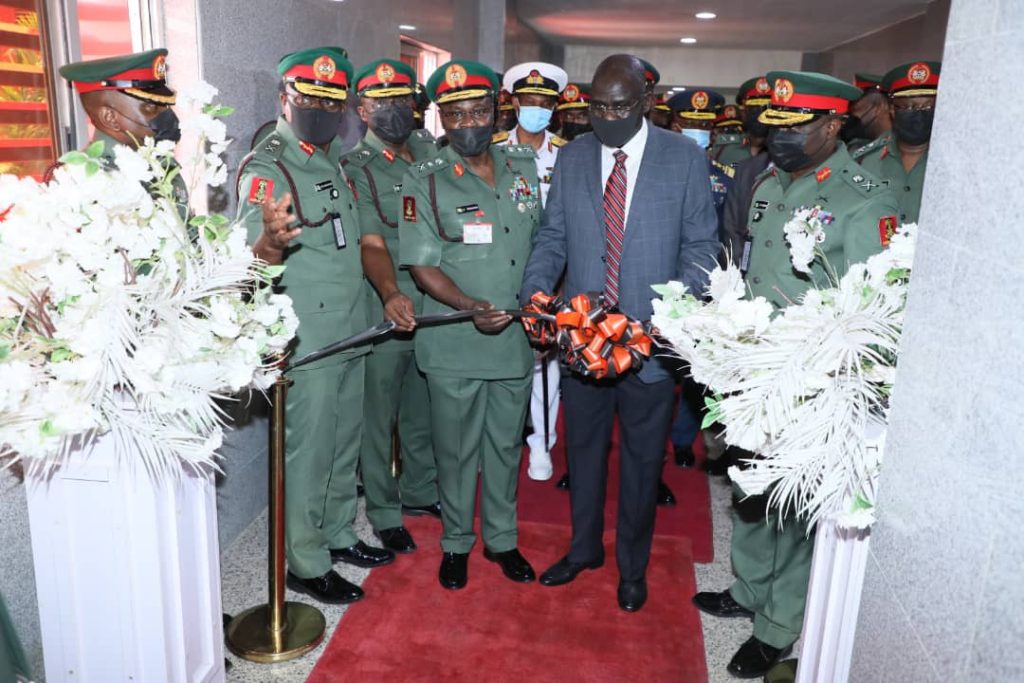 Gen Yahaya expressed gratitude to the former COAS, who is currently Nigeria’s Ambassador to the Republic of Benin, Ambassador, Lt Gen(rtd) Tukur Yusufu Buratai for his foresight in conceiving the project, adding that the new Operations Centre will serve as a Command Centre, situation room, as well as operational briefing center for the NA.

Gen Yahaya used the medium to express appreciation to the President, Commander-In-Chief of the Armed Forces of Nigeria, Muhammadu Buhari for his untiring support to the NA. He averred that the Nigeria Army is better poised to fight insecurity in the country. 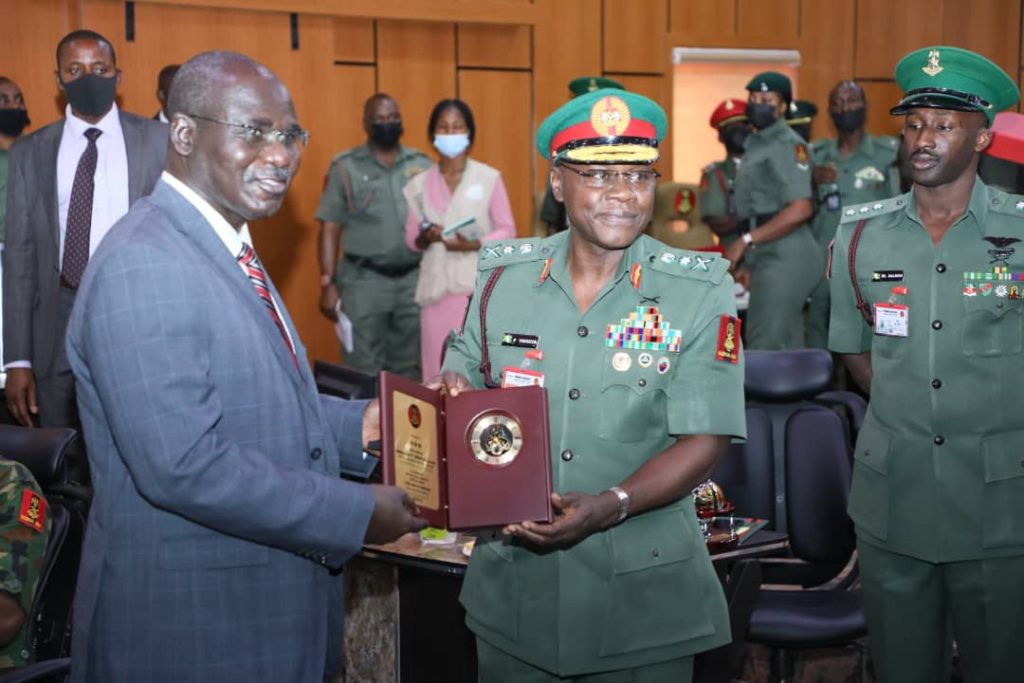 In his remarks Ambassador Buratai expressed delight with the completion of the project. He added that the earlier design of the edifice has been improved upon by the COAS, with several value additions upgrading the capabilities of the centre to international standard.

He emphasized that its configuration was more befitting and highly professional in standard.

The Ambassador plenipotentiary also pointed out that planning and execution are very critical in the success of military operations, stressing, that to have a befitting ultra modern Operations Centre is an indication of NA’s, dynamism seriousness and commitment to professionally perform its constitutional roles.

The former Army Chief enjoined the NA to continue to operate in jointness with sister services and security agencies to fully attain its its constitutional mandate.

Earlier, while delivering the welcome address, the Chief of Operations (Army), Maj Gen Olufemi Akinjobi noted that the Centre is equiped with state of the art facilities, that will enable it serve tripartite functions of Command Centre, situation room and operations briefing facility. These he said, will afford the Army Headquarters an enhanced reach and capability to quickly intervene, direct and influence ongoing operations.

Major highlight of the ceremony was the demonstration of the capabilities and potentials of the centre.