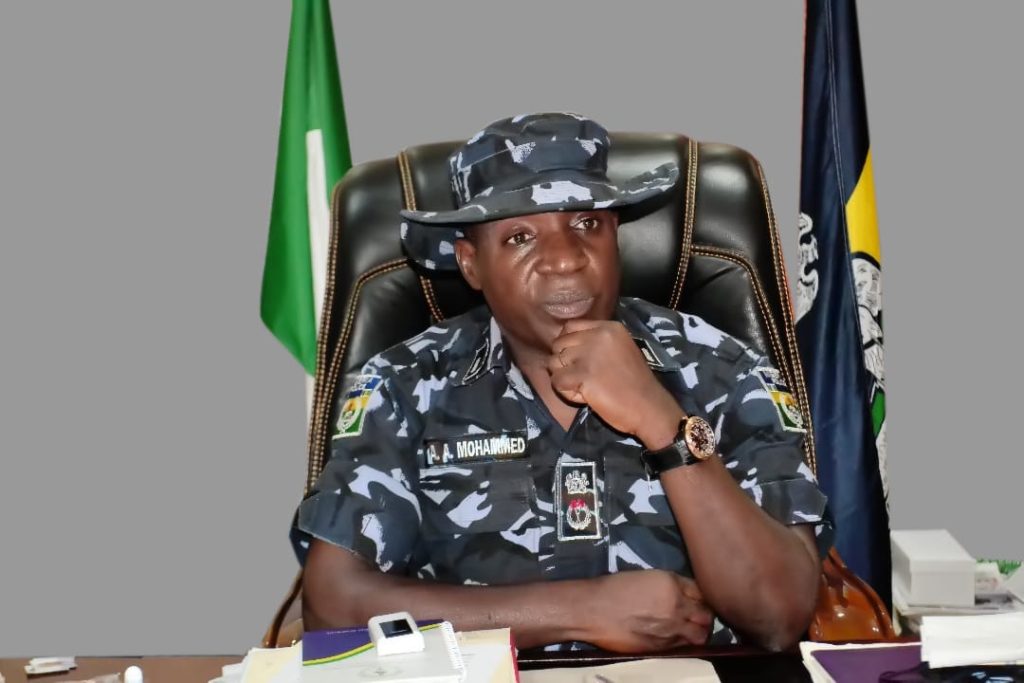 The Operatives of the Delta State Police Command under the leadership of CP Ari Muhammed Ali has continued to record great feat in the fight against criminality, kidnapping, cultism and insecurity in the state. 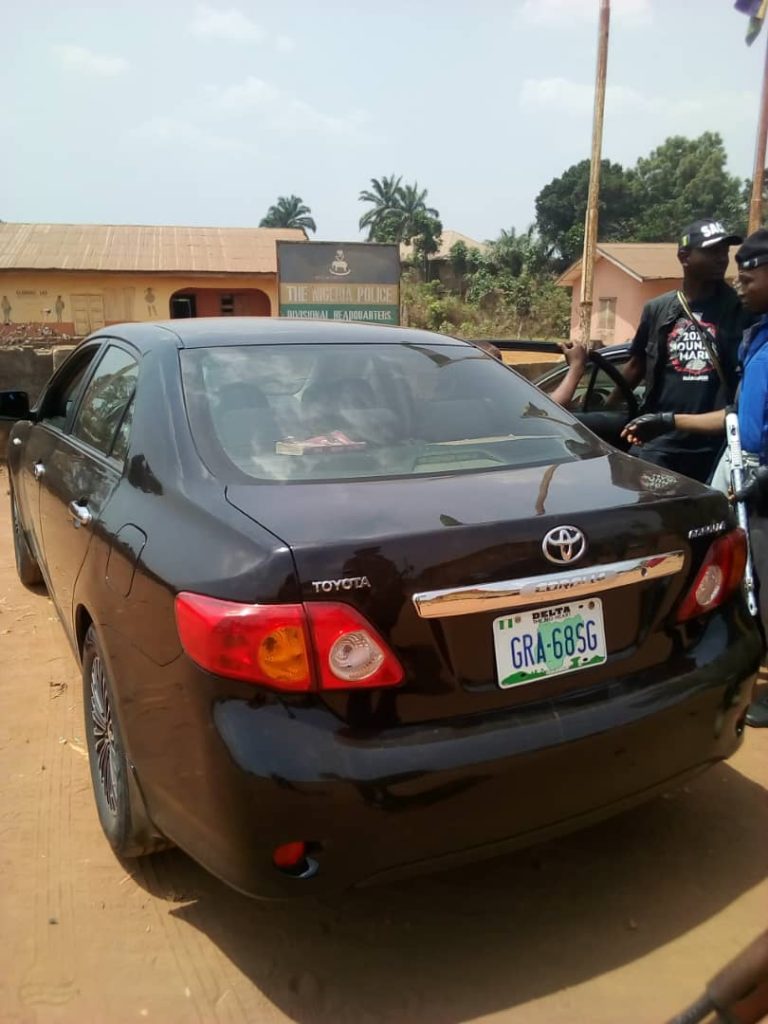 In a press statement e-signed and released to the National Association of Online Security News Publishers, NAOSNP by the Command’s Spokesperson, DSP Edafe Bright stated that, “On 25/02/2022 at about 1420hrs, Operatives of ‘B’ Division Warri Patrol team while on aberdeen patrol along lower Erejuwa by old welfare road, received an information that a notorious armed robber popularly known as Getay and his gang that have been on the Command’s wanted list, were operating around the neighborhood.” 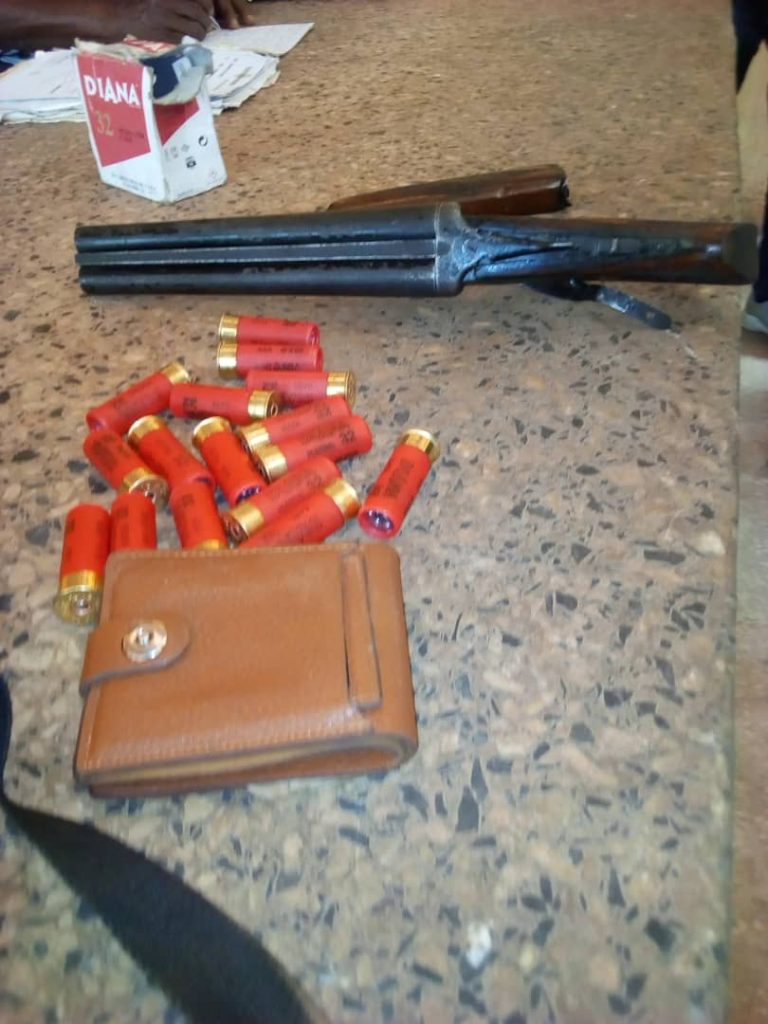 According to Edafe, “The team immediately proceeded to the area, upon sighting the Police Patrol team, the hoodlums opened fire on the team and the team equally responded.

In the ensuing gun duel, Getay who is the leader of the gang sustained gunshot injuries and was taken to the hospital where he gave up the ghost while receiving treatment. 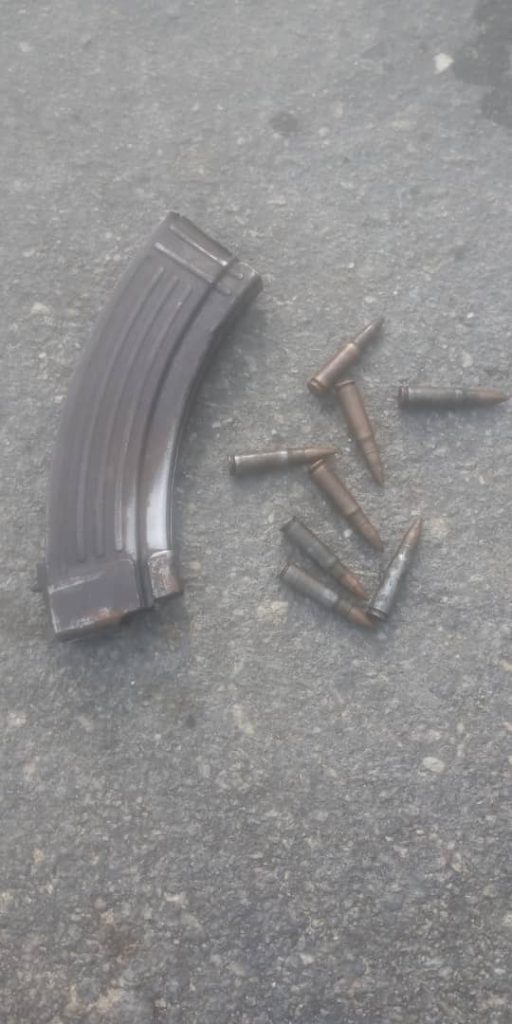 “On the 24/02/2022 at about 2230hrs, Operatives of Dragon 18 Patrol team while on routine stop and search duty along ECN/Otu-Jeremi Aladja road by Ewhrekekan junction, sighted a Mercedes Benz ML 350 and Lexus 350 parked by the road side, while observing the two vehicles, a kidnapped victim (name withheld) aged 62yrs on sighting the police raised an alarm that he has been kidnapped. The patrol team swung into action and advanced towards the vehicles when suddenly, they had gun shots. The team immediately returned fire which made the hoodlums to abandon the victim and escaped into the bush. The victim was rescued by the team. The Victim said he was kidnapped at about 1850hrs of same date, at the entrance of his gate in Afisere road Ughelli. One Mercedes Benz ML 350 black colour with Reg. No. EKY 964 DP belonging to the victim, one AK47 magazine loaded with eight rounds of 7.62 ammunition were recovered.”

“On 24/2/2022 at about 2100hrs the DPO Issele-Uku Division, acting on intelligence that Aiye confraternity will be holding their initiation ceremony at Ukwu Nzu forest, detailed a combined team of police and civilian anti cult to the venue of the initiation and successfully foiled the initiation process.”

The Police imagemaker, stated that, “During the raid, thirteen suspected cultist were arrested, a locally made double barrel shot gun, twenty-five live cartridges, a Toyota Corolla with reg no. GRA 68 SG and a lexus 350 SUV with reg no BDG 689 GQ were recovered. Investigation is ongoing.”

Meanwhile, “The Commissioner of Police CP Ari Muhammed Ali, FCIA, psc+ while appreciating members of the public particularly Deltans for their immense contributions and support in the fight against crime and criminality in the State, also urges them to be law abiding. He also advises the youths to desist from all cult related activities, as cultism is the bedrock of most prevalent crimes in the society today and as such will not be tolerated in the state. The Command has put all measures in place with a view to bringing an end to cultism in the State. To this end, the CP has ordered all Area Commanders, DPOS, Tactical Commanders and the Command Anticult unit to identify cultists Hideouts, carry out continuous raids, arrest and ensure that anyone found wanting be made to face the full wrath of the law.
Members of the public can reach the command through any of the following numbers.”