Breaking News
Eze Rejoices with Umahi Over the Commissioning of...
“NO INVASION ON SENATORS’ HOUSE IN ABUJA”, POLICE
Winner of the 61st FirstBank Lagos Amateur Open...
Sterling Refreshes Romance With The Arts At Ake...
ABUJA/KADUNA RAILWAY OPERATIONS: IGP DEPLOYS ADEQUATE PERSONNEL, LOGISTICS,...
Grandma, pregnant woman, others in NDLEA’s net over...
Comptroller Ali Ibrahim Vows To Uphold Customs’ Mandate,...
The 17th Edition of The Experience will be...
Nestlé Professional takes the Business of Food to...
Behold The Newly Fulfilled Prophecies Of Primate Elijah...
Home » LAWMA Begins Fumigation of Landfills
HealthMetro News 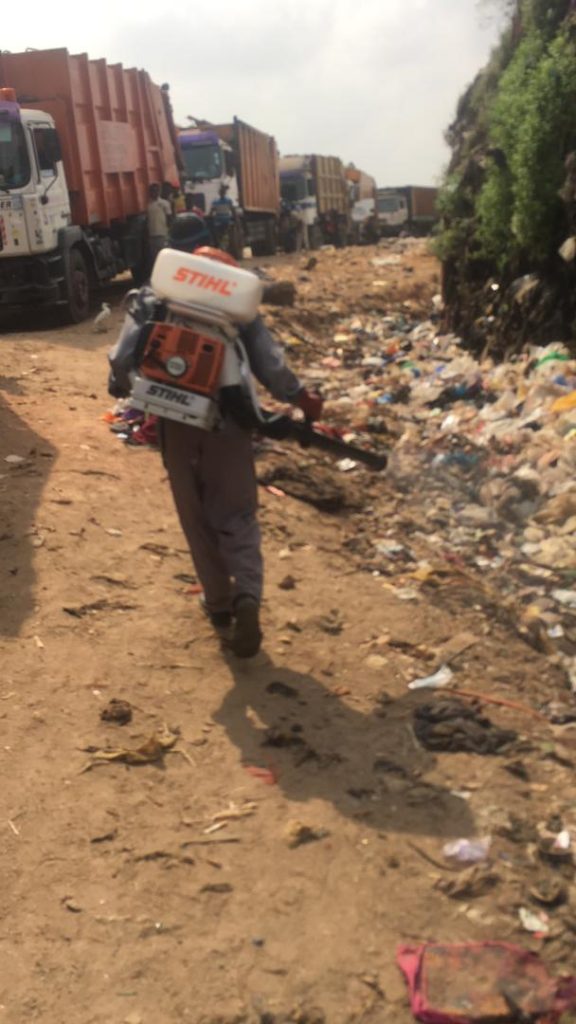 Lagos Waste Management Authority (LAWMA) has commenced fumigation exercise at various dumpsites in the state, starting with the Solous landfill at Igando, to make the sites safer for waste management operations, and reduce health risks to the communities where they are located. 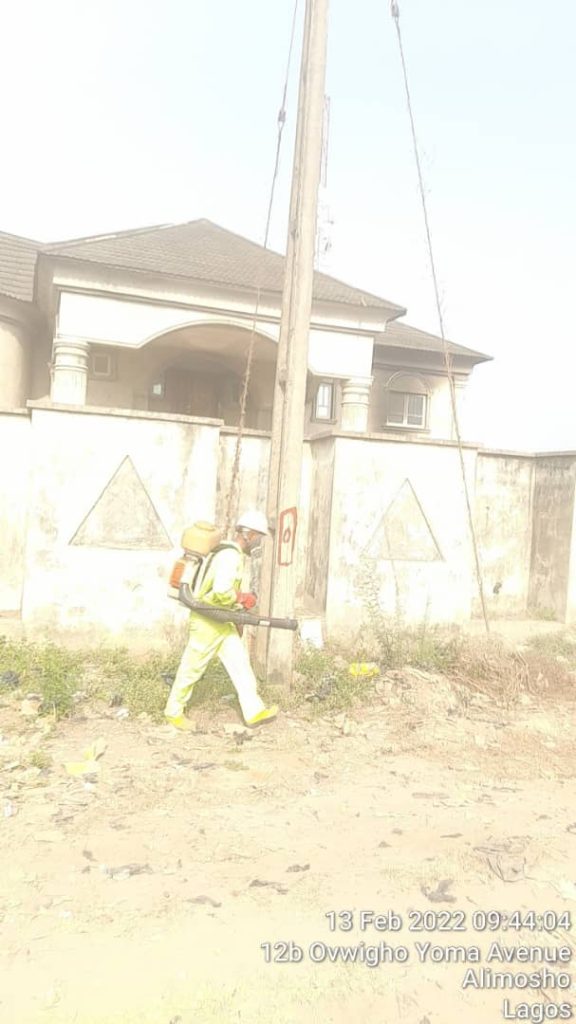 This was made known on Monday by the Managing Director/CEO of LAWMA, Mr. Ibrahim Odumboni, who said that dumpsites played critical roles in the waste management chain, paving way for the attainment of the Authority’s vision of establishing a consistent cleaner environment. 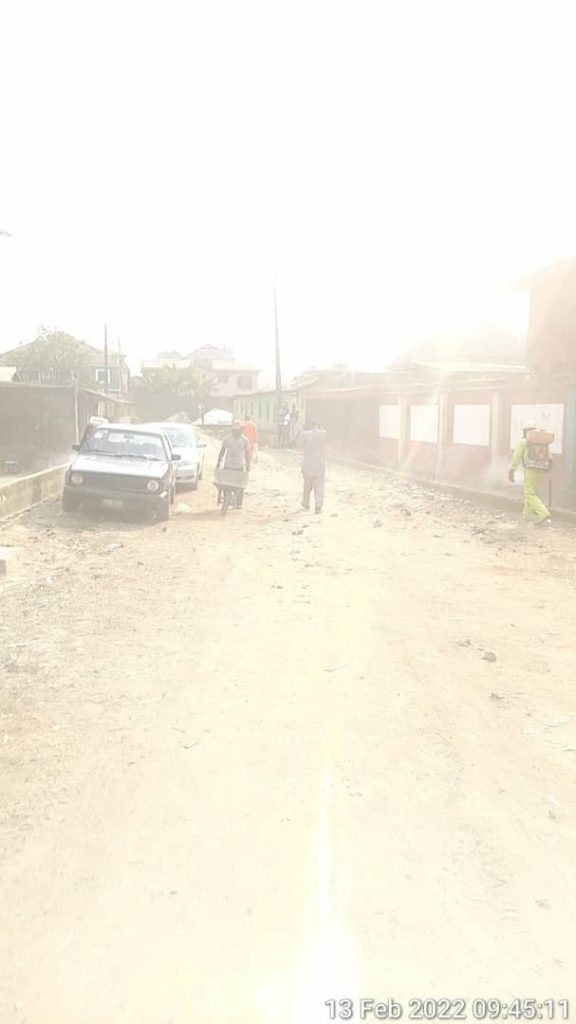 He said, “Dumpsites are crucial component for the delivery of Solid Waste Management (SWM), as they serve as final destination for all solid waste collected from residences, businesses and public spaces. They also support the protection of sanitation and public health.”

Odumboni stated that the fumigation exercise, which started yesterday (Sunday) at Solous dumpsite, Igando, would be extended to other dumpsites across the metropolis, to protect immediate and surrounding communities where the sites were situated.

“The goal of this exercise is to protect the public, and minimize the negative impacts of this sites to the neighbouring communities. Already, several mitigation measures have been put in place by LAWMA. These include, leachate and stormwater infrastructure, periodic capping of non-active sections, traffic management, monthly fumigation of the dumpsites and immediate environs”, he said.

He expressed the Authority’s unalloyed commitment towards protecting public health, and minimising the discomfort which might be caused by the dumpsites to neighbouring communities, adding that the agency planned to close the dumpsites in the near future.

He appealed to residents to shun all practices capable of having a negative on the environment, such as indiscriminate disposal of waste and refuse burning, which was hazardous to public health.

For inquiries on recycling and waste management related issues in your area, please call LAWMA toll-free numbers: 07080601020 and 617 (for GLO users).