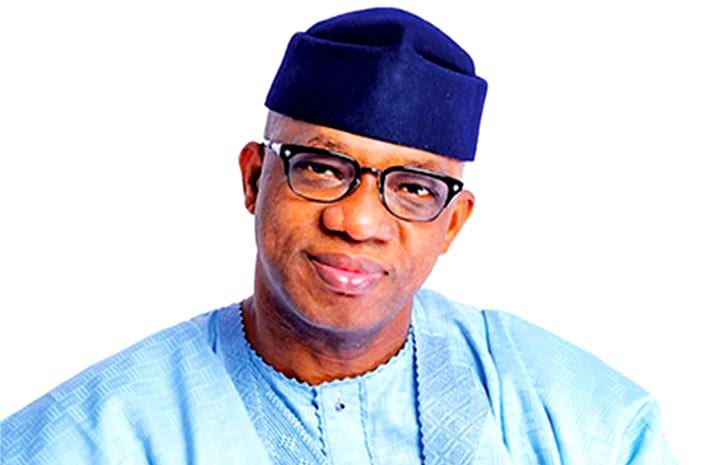 Youths from across the twenty Local Government Areas of Ogun State under the Aegis of Ogun APC Youth League have staged a walk, drumming support for the second term bid of Governor Dapo Abiodun come 2023 General Election

Tagged “Youth Freedom and Continuity Walk 2022, this year’s edition is the third in the series

With the projected 10000 youths from across the state, the participants cut across all stratas of the society including students, artisans among others

While addressing the Participants, APC Stakeholders in the State acknowledged the tremendous achievements of the Governor Dapo Abiodun led administration in Ogun State, hence they said he deserves a second term

Chief of Staff to Ogun State Governor, Salisu Shuaib who later addressed the participants at the end of the walk, appreciated the people for the support thus far, noting that the achievements of the Governor across the state speak for themselves

While soliciting for more support from the youths come 2023 General Election, Alhaji Shuaib urged the people, especially the youths to go enmass and collect their Permanent Voter Cards, ahead of the election

Meanwhile, Traffic Situation in the metropolis throughout the period the walk lasted was hectic