*CHANGE OF BATON : COMPTROLLER BA MAKINDE psc+,fsi, mni TAKES OVER THE MANTLE OF LEADERSHIP OF OGUN I AREA COMMAND* 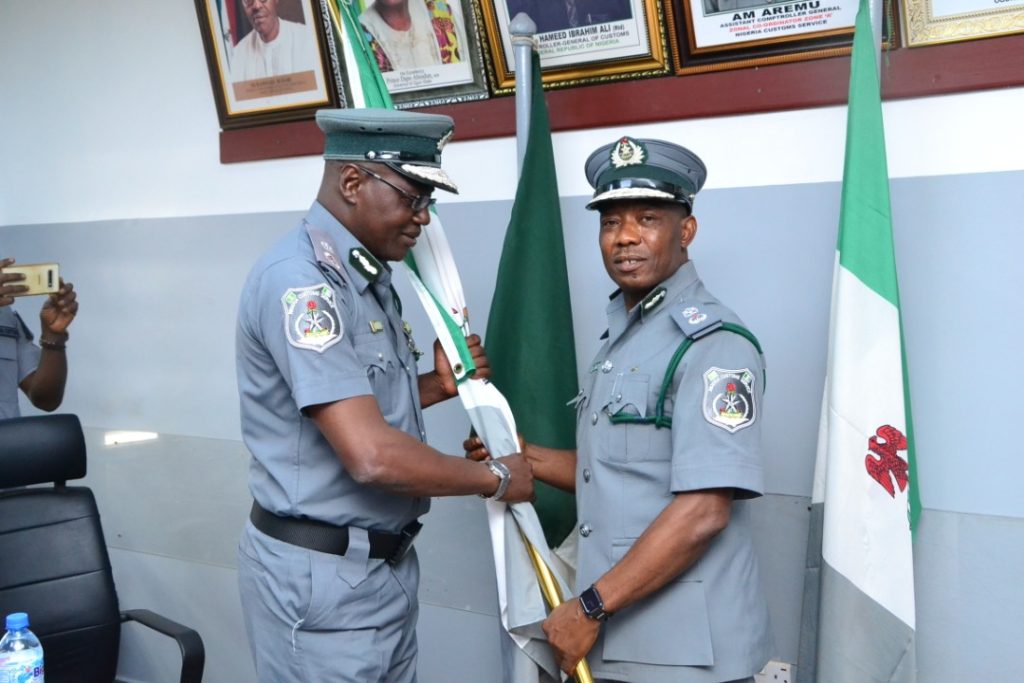 Compt. Makinde was one of the Customs Comptrollers who were redeployed by the Comptroller General of Customs, Col. Hameed Ibrahim Ali (rtd) on 8th of February, 2022. 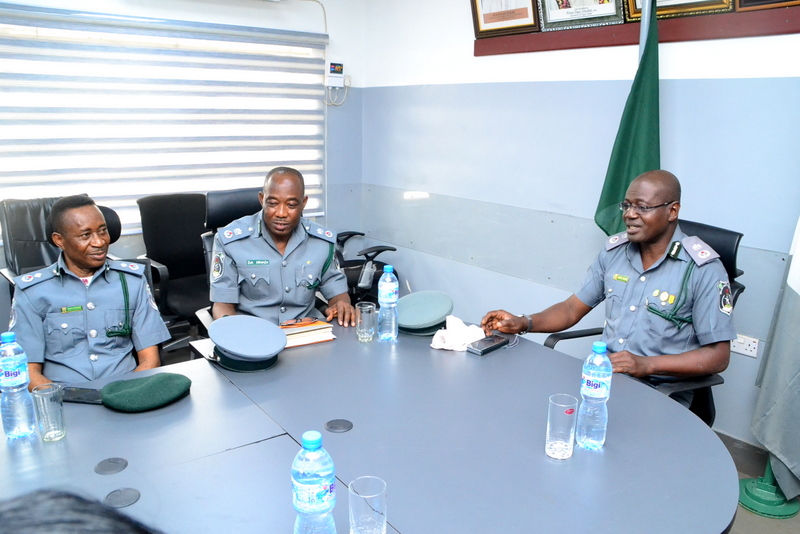 Until his appointment, Compt. Makinde was a former Deputy Compt. Enforcement of Ogun I Area Command, Idiroko; Ag. Area Controller of Western Marine Command, Lagos; and Customs Area Controller of North Eastern Marine Command, Adamawa. He recently bagged the prestigious (mni) award after a successful completion of a one year course at the Nigeria Institute for Policy and Strategic Studies (NIPSS), Kuru- Jos.

During the handing over address, Compt. DA Nnadi, the outgoing CAC welcomed the new CAC and congratulated him on his appointment. He appreciated Officers and Men of the Command, Sister Security Agencies and other critical stakeholders for their cooperation and maximum support while in office.

In his own taking over speech, Compt. Makinde commended the outgoing CAC, Compt. Dera Nnadi for his laudable achievements and congratulated him on his nomination to attend a one year course at the prestigious NIPSS, Kuru, Jos. He promised to consolidate on his monumental achievements in the Command. He also appreciated the presence of Heads of other Security Agencies and critical stakeholders at his impromptu reception and appealed for the same synergy they accorded the outgoing Controller to be extended to him.

HEALTH AND WELL-BEING OF MNJTF TROOPS REMAIN OUR TOP PRIORITY