NSCDC, JAMB RENEWS PARTNERSHIP AGAINST EXAMINATION MALPRACTICE • We shall continue to render our assistance to you – Comdt. Obiyo 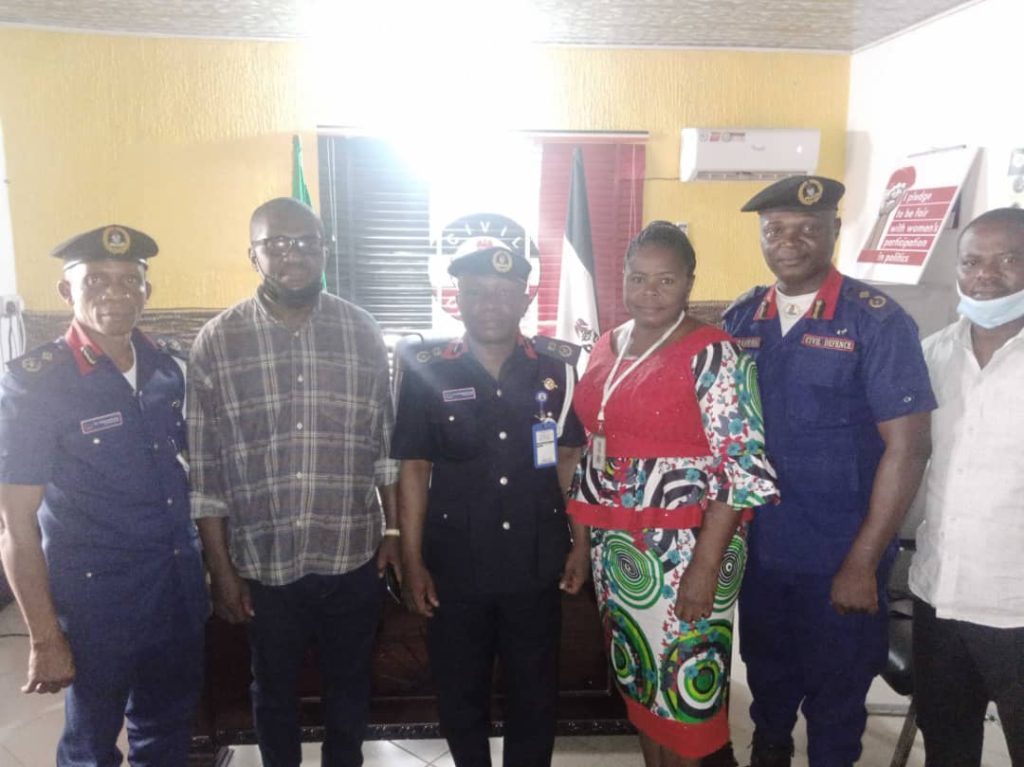 In a bid to protect critical National assets and infrastructure across the Country, the Nigeria Security and Civil Defence Corps, Anambra State Command has reaffirmed her partnership with the Joint Admission and Marticulation Board (JAMB). 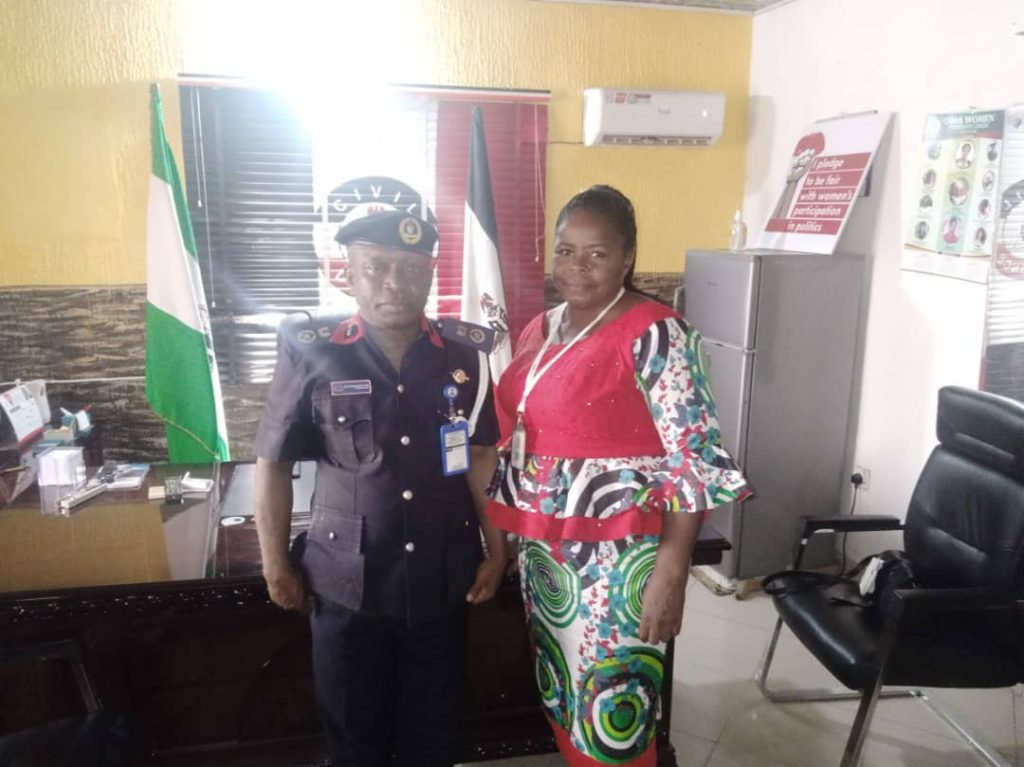 In a press statement e-signed and released to the National Association of Online Security News Publishers, NAOSNP by the Command’s Spokesperson, DSC Okadigbo Edwin stated that, “The Nigeria Security and Civil Defence Corps, Anambra State Command has reaffirmed its determination to the protection of Critical National Assets and Infrastructure of Joint Admission and Marticulation Board (JAMB) and adequate provision of security in and around examination centres during the Unified Tertiary Marticulation Examination (UMTE) to curtail examination malpractice across the State.”

According to Okadigbo, “The State Commandant, Mr. Everestus C Obiyo JP+ made this known when the JAMB State Coordinator Mrs Karen Gar paid him a courtesy visit in his office today, Wednesday, 9th of February, 2022 at the State Command Headquarters Awka.”

“He recalled the synergy between NSCDC and JAMB in curbing the menace of examination malpractice, illegal registration centres and apprehending of syndicates exploiting candidates registering for the examination which has yielded positive results in the past.”

The State Coordinator, JAMB Mrs Karen Gar, commended the NSCDC for collaborating with JAMB, and the tactful display of professionalism by Officers and Men of the Corps during the Unified Marticulation Tertiary Examinations .

She solicited for continued support of the Corps in the forth coming Examinations. Mrs. Gar expressed her delight at the level of competence NSCDC officials have shown in fight against examination malpractice and corruption in the conduct of UMTE across the State. 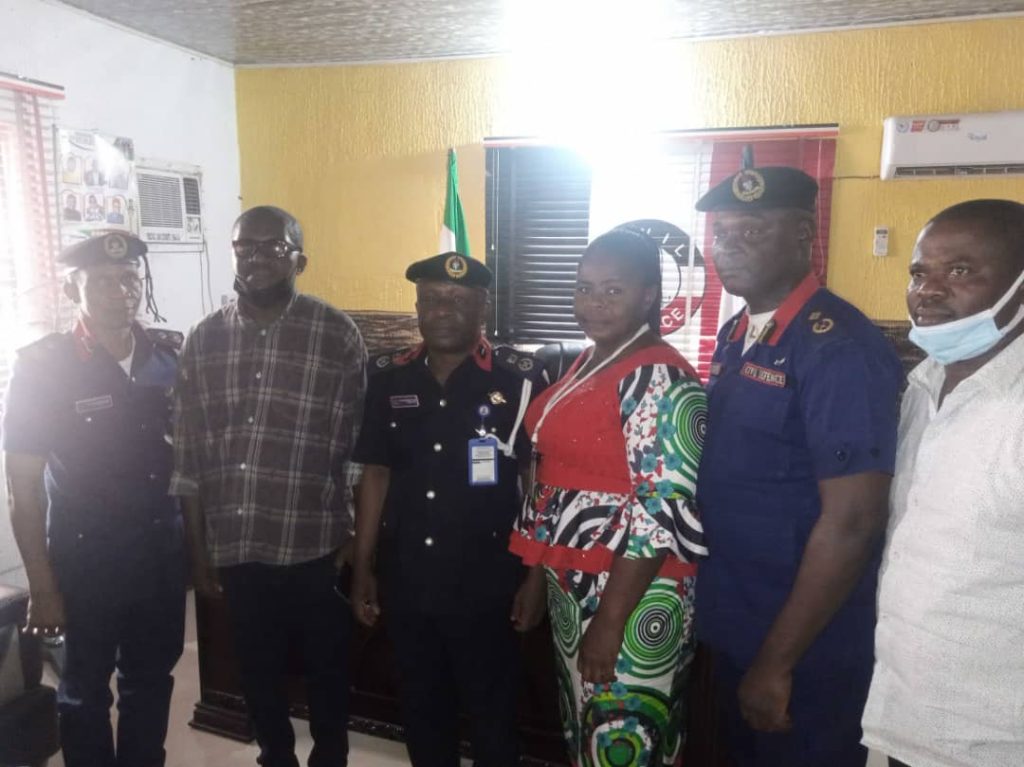 The visit came to an ended with both agencies agreeing to collectively work towards sanitizing the educational system.

HEALTH AND WELL-BEING OF MNJTF TROOPS REMAIN OUR TOP PRIORITY