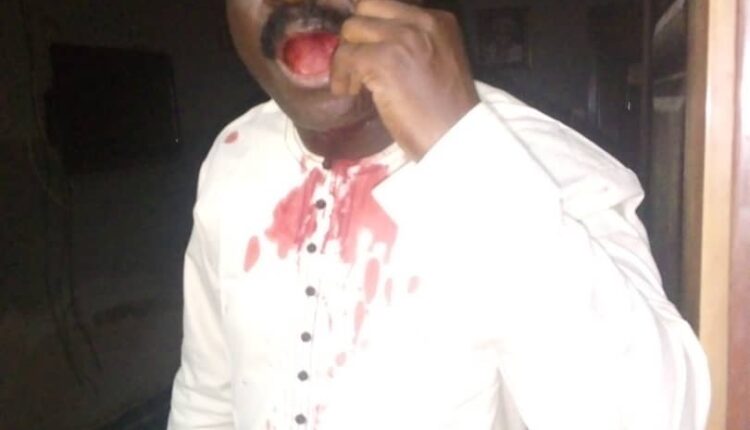 Following public outcry that had continue to trail a member of the legislative arm of Surulere Local Government, Ajibola Ajala, alleged assault of an All Progressives Congress (APC) Ward chairman in Lagos State over the bags of rice shared among members, the Council has condemned the actions displayed by the legislative member and placed the accused councillor on an indefinite suspension.

The council’s legislative arm has also inaugurated a four-man panel to investigate and ascertain circumstances that led to Ajala assaulting Ward F APC chairman, Shola Ali, during a leaders’ forum meeting held in the council.

To investigate the incident that had allegedly polarised members of the party within the local government, the council has appointed the Deputy Leader for the legislative arm, Adebisi Adebayo, to lead the four-member investigation panel.

Through a statement obtained by The Guild on Sunday and released by the council, other members of the panel investigating the assault were Bunmi Philips and Abdulrahman Olayiwola while Eric Otinwa was inaugurated as the Secretary for the panel.

Lagos councilor beats APC chairman over rice bags
The panel to investigate Ajala’s involvement in an embroilment that resulted in physically assaulting Ali was inaugurated by the House Leader, Barakat Bakare-Akande, who said that the legislative house does not accommodate nor tolerate any form of inhuman, dastardly, and uncharitable act.

Bakare-Akande, who described Ajala’s actions as extremely brute and dishonorable, stressed that the
house would continue to stand against any public display that does not conform with morals. 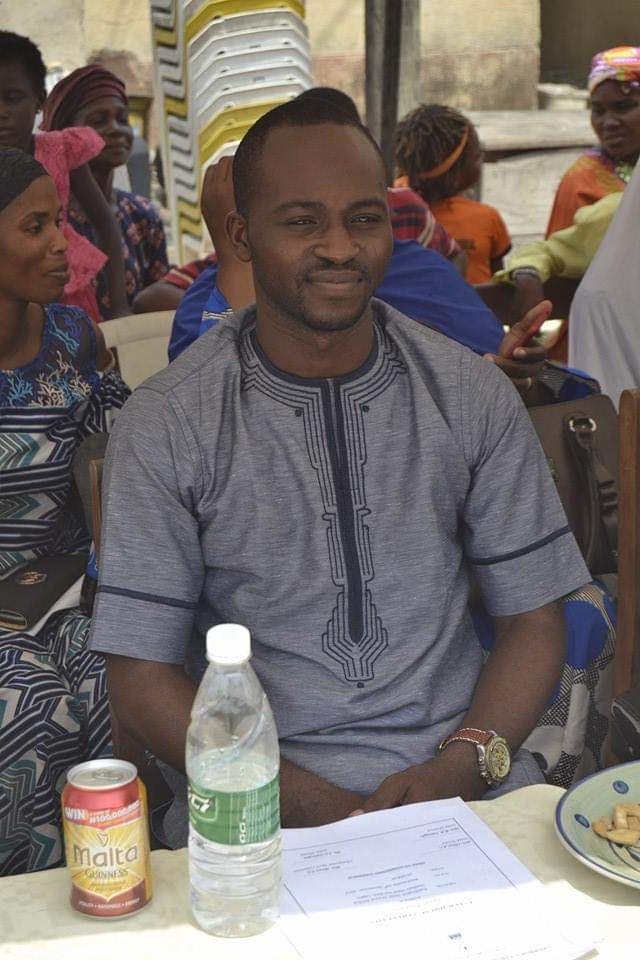 Due to this, she noted that the panel was empowered to investigate the alleged assault by invoking Section 46, Sub-Section(ii)of the Surulere Local Government legislative council Standing order 2017.
According to her, Section 46, Sub-section (iii) states that any member of the council shall not under any circumstances assault or physically abuse any persons, if under any circumstances such acts occur, the party involved shall/will be suspended indefinitely pending the conclusion of the investigation of an ad-hoc committee constituted by the council leader.
Part of the statement reads: “The Legislative arm of Surulere Local Government moves to investigate and unravel the incidence in a plenary session held today, Friday 4th of February 2022, during the session the House Leader, Barakat Bakare-Akande strongly condemns the action of the Councillor if found true to be extremely brute and dishonorable stressing that this noble legislative house does not accommodate nor tolerate any form of inhuman, dastardly and uncharitable act.
“Furthermore the alleged Councillor, Hon Ajibola Ajala is hereby put on suspension indefinitely without allowance as well as emoluments while further measures will be determined following the outcome of the investigation”.
It would be recalled that Ajala assaulted Ali before other members of the leaders’ forum during a meeting at the ward held at 26 Aralile Street in Surulere.

A source present at the meeting narrated to The Guild that while the elders at the forum wanted to answer his question, the party chairman offered to speak on the issue since he and members of the party executives received the controversial bags of rice from the Speaker of the House of Representatives, Femi Gbajabiamila, for the ward.

While answering the question posed to the party leadership at the meeting that started at about 6pm, another member, who spoke on the condition of anonymity, told our correspondent the chairman had not concluded his explanation on why other members received and Ajala’s name was omitted, when the councillor assaulted him.