What To Know About Kami-J 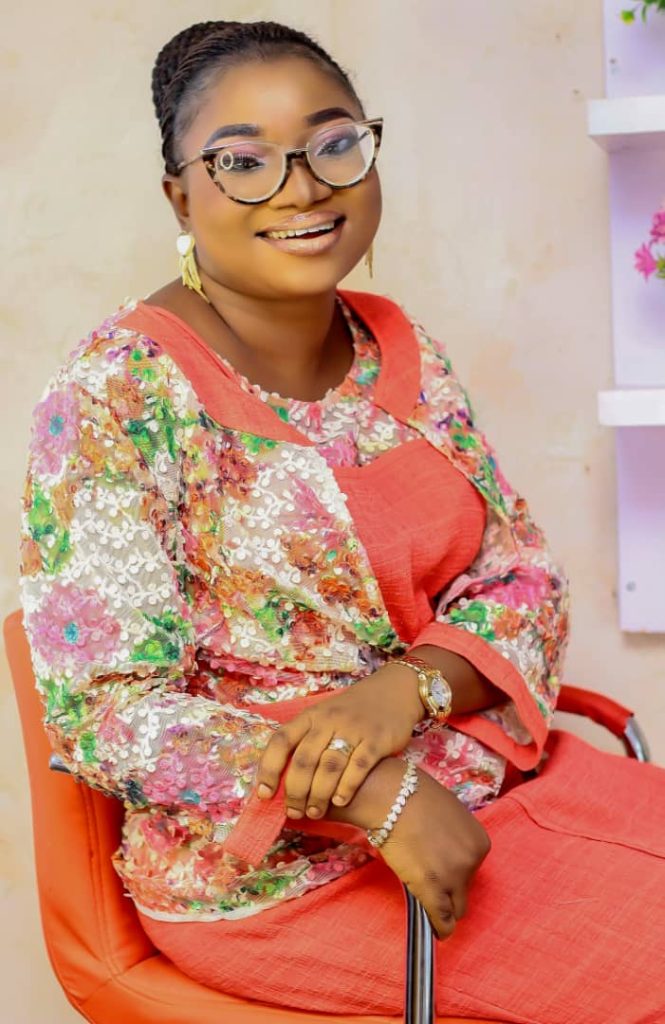 WILLIAMS-JOHNSON MOTUNRAYO MARIAM,the Principal and Founder of Kami-J,was this morning told our correspondent Dedeigbo Ayodeji in an interview on how she started her carrier with Jami-J.

Motunrayo Mariam William-Johnson was born on 20th August, 1982 into the family of Alhaji Jamiu Atanda and Deaconess Taiwo Williams of Olowogbowo area in Lagos Island. She had both her Elementary and Secondary school Education in Idimu, Lagos, before she trained as a teacher at the Adeniran Ogunsanya College of Education where she studied Social Studies and Primary Education and obtained the National Certificate of Education (NCE) in 2004.

Her choice of the Teaching Profession as a career was borne out of her desire to impact knowledge in others right from her teenage years. She got her first teaching engagement in 2004 with the Lagos State Model College, Kankon, Badagry where her Teaching, human and Hostel Management experience was developed.

In 2008, Mariam was given an additional responsibility of teaching students of Adeniran Ogunsanya College of Education, Ikotun Outreach Centre, an assignment she handled with professional candour for nine years before she resigned in 2017 after making visible impacts. Between 2008 and 2017, she was also saddled with the responsibility to teach Social Studies at the Osun State College of Education, which she also did well till 2017 when she resigned honourably as a result of her extra commitments to humanitarian services. She was redeployed by the Lagos State Government to Local Government Service Commission in 2011. 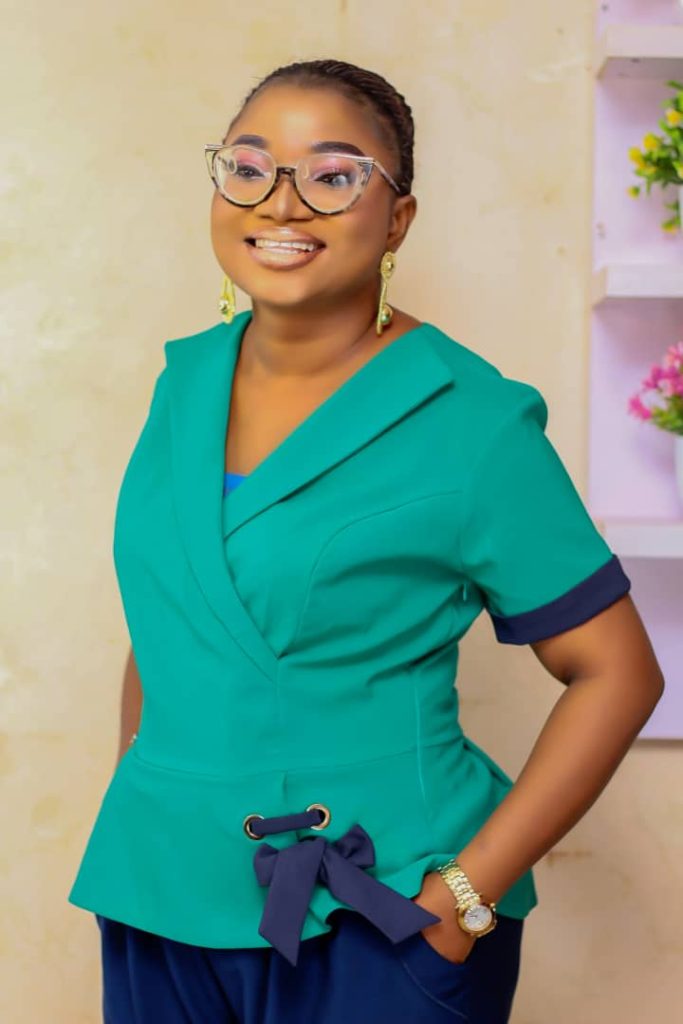 She has also served in the following capacities:
* Facilitation of faculty tour of 300 level students of Adeniran Ogunsanya College of Education (Ikotun Outreach Centre) to observe proceedings of Lagos State House of Assembly.
* Cultural study of Ooni of Ife Palace in 2017.

She is currently a Principal Education officer with the Local Government Service Commission.

Being a family-oriented and career woman, Mariam has been able to balance the success in her career with the home front while still maintaining an active social life. She influences others around her with her friendly mien, humility and the fear of God.

Since 2012, she has been using her pet project – *KAMI Empowerment Foundation,* which she founded on her 30th birthday (in 2012) to make impact in the lives of the less privileged in the society and also bridge the knowledge gap which has deprived our youths of huge opportunities in the society.

In addition, she offers Consultation Services on Domestic Issues, career development and she is a Relationship Coach with proven impacts.

She is also the Director General of Kami-J Fans Club that was launched Thursday 20th December, 2019 at AJ Hotel, Igando. She is the chief host of Learning Time with Kami-J and she is also into match making which is yielding great impact.

To her credit and to the Glory of God, many youths have secured both private and public service jobs through the various platforms.

She is currently the Vice Chairman of the Parents and Teachers Forum and the Chairperson of Disciplinary Committee of Double KTB Hope Academy, Ejigun Ilo, Ado Odo Ota, Ogun State.

She has been honoured with various award locally and internationally all to the glory of God.

What’s more, she is a writer; she has authored the following books to mark the 10th Anniversary of the Foundation and her 40th birthday: The super book is called LIFE NAVIGATOR with 275 pages which is a compilation of her weekly career and relationship write ups. The second one is titled” How To Establish And Run An NGO Effectively” and the last “SEX IS LIFE” has been written to take care of all sexual myths.

Motunrayo Mariam is married to Pastor Folorunsho Solomon Johnson and the union is blessed with lovely children.

Her hobbies are meeting people, writing, traveling and listening to classical music.

Kami Empowerment Foundation formerly known as Kami-J  is a non-profit organization founded and run by Rotarian Motunrayo Williams-Johnson. It was launched on 19th August, 2012 to commemorate her 30th birthday.

Kami Empowerment Foundation was originally set up to cater for the speech and hearing-impaired children, a yearning that emanated from her agony and experience over her first child; Oluwakamikun Daniel Johnson who developed hearing and speech-impairment issues seven months after his birth.

Oluwakamikun Daniel Johnson had a successful surgery that corrected his speech and hearing-impairment issues in 2010 to the Glory of God.

Kami Empowerment Foundation’s interests and concerns have transcended beyond speech and hearing-impairment which informed her bases for set-up. The foundation now renders services to mankind in every other way possible.

In addition, the Foundation offers Consultation Services on Domestic Issues and Relationship matters with proven impacts.

The Foundation has been a link between drug victims and the Lagos State Rehabilitation Centres and there are good reports where victims have been fixed back to the society.

OUR MISSION:
To rescue the hopeless and give them reasons to live.

Sponsorship of the screening of eyes and provision of eyes glasses

Medical and Academic Support for Individuals

Mediation role in the community both within Lagos and Ogun States

Educational Support:
Sharing of JAMB FORMS, GCE FORMS and Payment of School fees within and outside Lagos.

Thank God for the journey of a decade in serving humanity!