StanbicIBTC Bank Nigeria PMI®: PMI dips to four-month low at the start of 2022 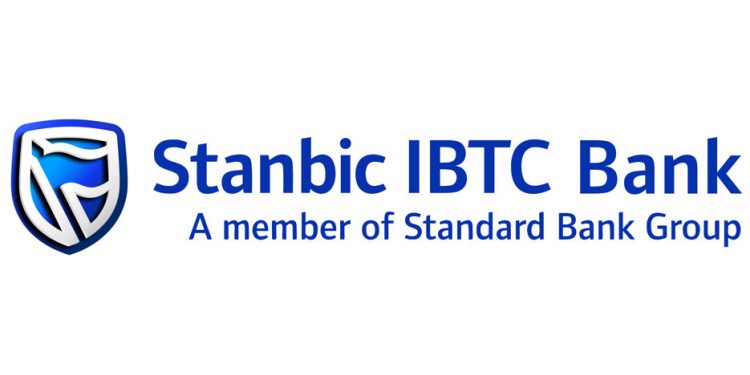 The opening month of 2022 revealed a solid expansion in Nigeria’s private sector. Output continued to rise at a robust pace thanks to larger workforces as well as supportive domestic and international demand conditions. However, cash shortages weighed on new orders, which rose at the softest rate for a year-and-a-half.

Nevertheless, firms remained committed to raising output and stockpiled inputs accordingly, while sentiment improved to an 11-month high. Cost pressures remained sharp in January, but purchase price inflation eased notably from December’s previous peak. The headline figure derived from the survey is the Purchasing Managers’ Index™ (PMI®). Stanbic IBTC Bank noted that readings above 50.0 signal an improvement in business conditions on the previous month, while readings below 50.0 show a deterioration. At 53.7 in January, down from 56.4 in December, the latest expansion pointed to a softer, yet solid, improvement in business conditions.

Expansions have now been seen in each of the last 19 months, with the latest uptick the softest since September. Central to the moderation was a notable slowdown in new order growth. Total new business rose at the softest pace in 18 months with panel comments mentioning that cash shortages and high prices weighed on new order growth. With new order growth easing in January, firms raised their output levels at a softer pace. The rate of growth was still robust, however, and above the long-run series average. Sub-sector data revealed expansions across the board, although agriculture recorded by far the strongest increase. Manufacturing, wholesale & retail and services followed, respectively.

Sentiment improved to an 11-month high during the month amid plans to expand operations. As a result, firms raised their headcounts marginally which contributed to a sharp reduction in backlogs. Lead times continued to improve in January, but to the weakest extent since April 2020. The resurgence of COVID-19 cases and tighter restrictions in international markets were often mentioned as factors that weighed on vendor performance. Meanwhile, a sustained period of output and new order growth encouraged advance ordering strategies. There was also an indication that firms added to stockpiles to protect against future price hikes. Both purchasing activity and input inventories rose at robust, albeit softer rates. Rising wage and raw material prices led to another increase in overall input costs. Unfavorable exchange rate movements also drove up expenses.