No Police Officer Will Maltreat Any Resident Under My Watch – Lagos CP, Alabi Vows • Reveal plans to partner the media for successful policing 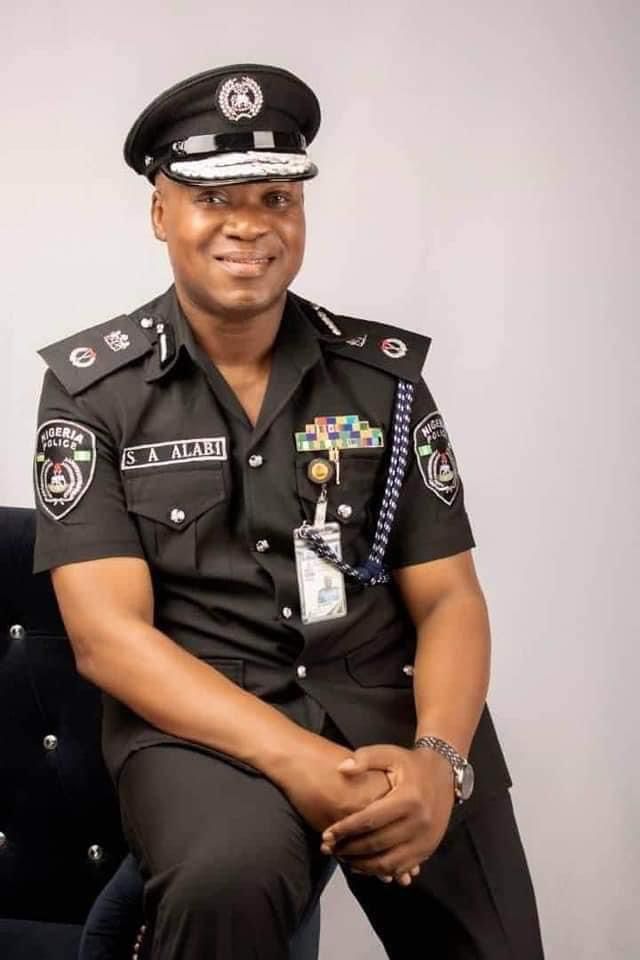 The Lagos State newly deployed Commissioner of Police, Abiodun Alabi, has vowed that no policemen under his command would breach the fundamental rights of Lagosians which has always been an issue in the state.

“In ensuring proper conduct and display of professionalism while discharging duties, I would not tolerate policemen under the command breaching fundamental rights of Lagosians as they would be thoroughly monitored in order to gain the trust of Lagosians. My police vision is visibility policing which will ensure that the response time is well improved by strengthening the RRS. Under my watch and command, no policeman will breach the fundamental rights of citizens. Nothing like molestation, harassment, and unlawful detainment amongst others” he said.

Speaking during a parley with journalists across various media organisations including representatives of the National Association of Online Security News Publishers, NAOSNP on Tuesday, Alabi emphasized that the media has an important role to play in shaping the information that would help checkmate activities of the officers.

Alabi also expressed his desire to strengthen existing partnership with journalists to achieve successful policing in Lagos State and Nigeria at large thus stressed the importance of holding regular parleys with journalists where perception and other misconceptions will be tabled and addressed in an amicable manner.

“The media are mirrors of the society, who report happenings with the aim to inform, educate and interpret as the police know that if we are not doing it right, it is through the media that we can make amends. I am a media-friendly person as such would be holding regular parleys with journalists to leverage on the existing synergy between the media and police so as to make police job easier and more effective, increase productivity in areas of security and eradication of crimes across the nooks and crannies of Lagos state” he said.

The Commissioner of Police described Lagos State as a familiar terrain, having served in different capacities in the State for 12 years, promised to restore officers’ zeal to improve sanity and peace to the cosmopolitan city. Alabi said the issue of traffic robbery will reduce tremendously adding that the policemen in Lagos would be working closely with traditional rulers, community leaders, residents to tackle crime and properly protect lives and property across the state.