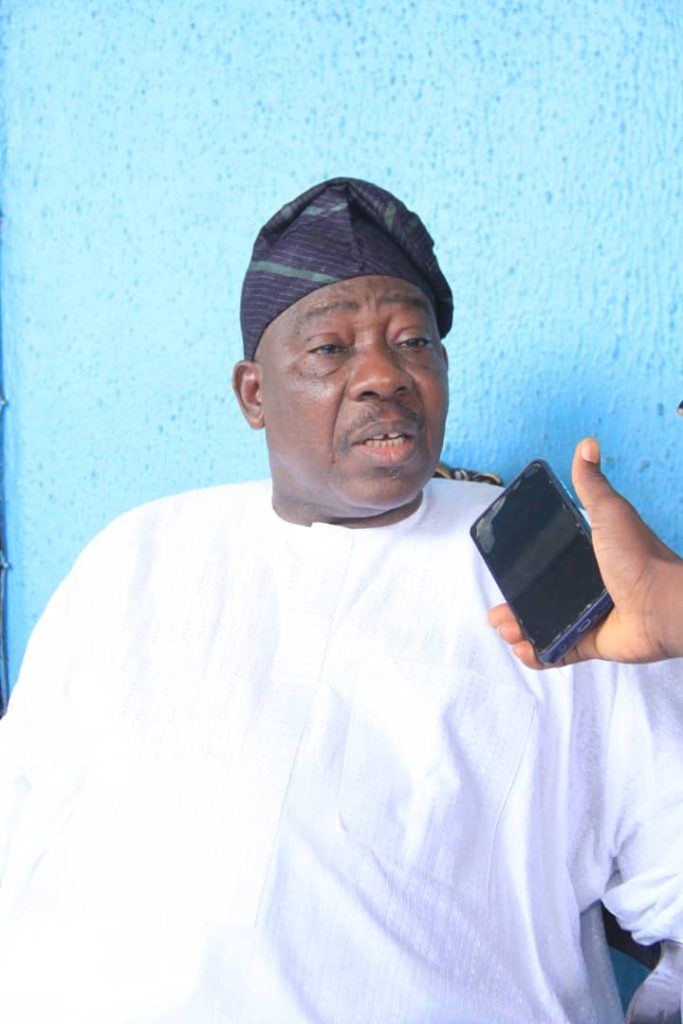 The Ojora of Ijora, HRM Oba Abdulfatai Aremu Oyeyinka Aromire has declared that it is time for him to pay back the goodness which Asiwaju Bola Ahmed Tinubu did for him. The royal father made this pledge even as the national leader of All Progressives Congress (APC) declared his presidential intention recently.

Speaking with Oki Samson of Trek Africa Newspaper in an exclusive interview, Oba Abdulfatai Aromire affirmed: ‘I am a fan of Tinubu. I have no apologies. He is my friend. He is my mentor. He helped me. Do you want me to deny him at his own time? I have to pay back.’

Sharing further on the competence and experience of the Jagaban of Borgu, the traditional ruler said: ‘He has helped Lagos. We know what Lagos was before he became Governor and we know what it is now. If not for Tinubu, we won’t have the LCDAs, everywhere is getting developed now.’

It would be recalled that the national leader of All Progressives Congress (APC), Asiwaju Bola Ahmed Tinubu declared his presidential intention to the President of the Federal Republic of Nigeria, Pres. Muhammadu Buhari GCFR on 10th January, 2022. Since then, many others have shown interest in the coveted Aso rock seat.

NAOSNP Felicitates with Adetunji Adeleye on Appointment As SSA, Security to Akeredolu