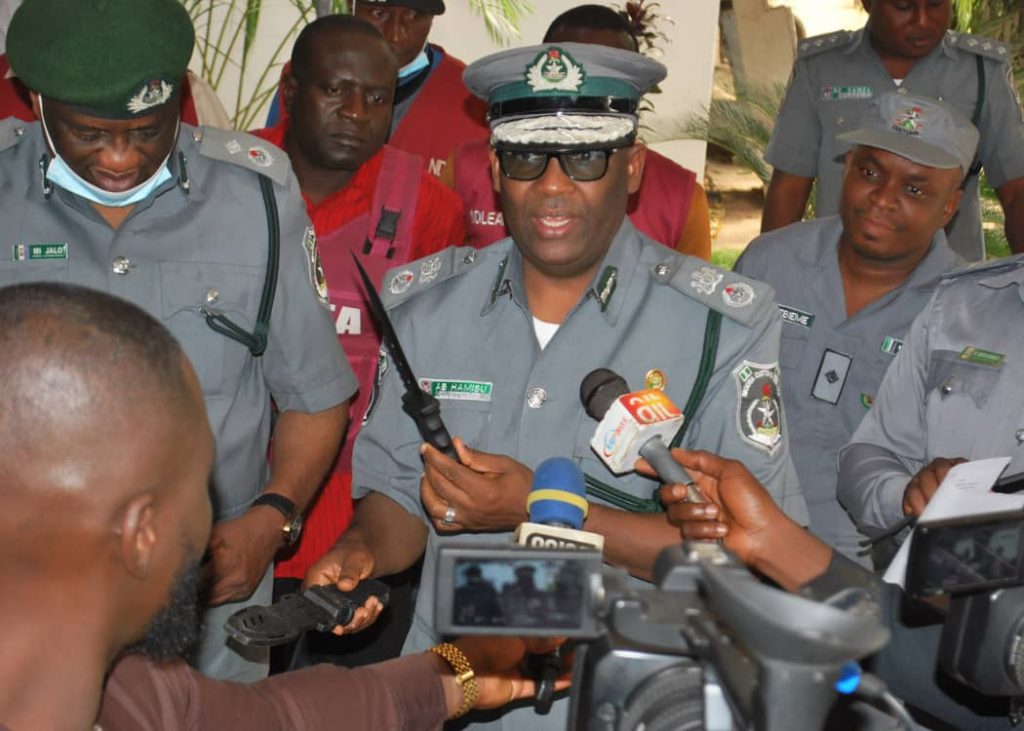 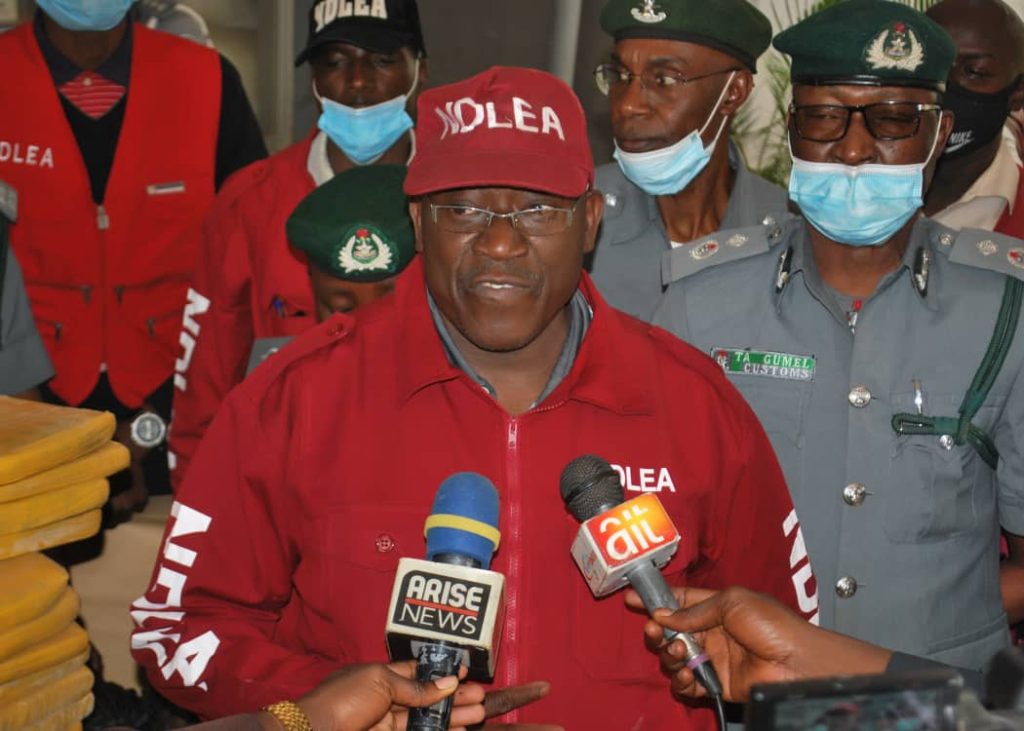 In a parley with newsmen in his office in Kaduna today 27 January 2022 the Comptroller also disclosed other item seized to include 22 units of vehicles, 92 bales of secondhand clothing, 41 bales of foreign new textiles, 825 cartons of foreign spaghetti and macaroni, 60 pieces of foreign jack knife, 20 cartons of foreign cigarette and other general merchandise.

Comptroller Hamisu in the same event handed over to the Representative of the Commander NDLEA, DCN Aliyu Muazu Dan-Musa Deputy State Commander operations and intelligence NDLEA Kaduna 250 parcels of indian hemp earlier arrested by the unit. 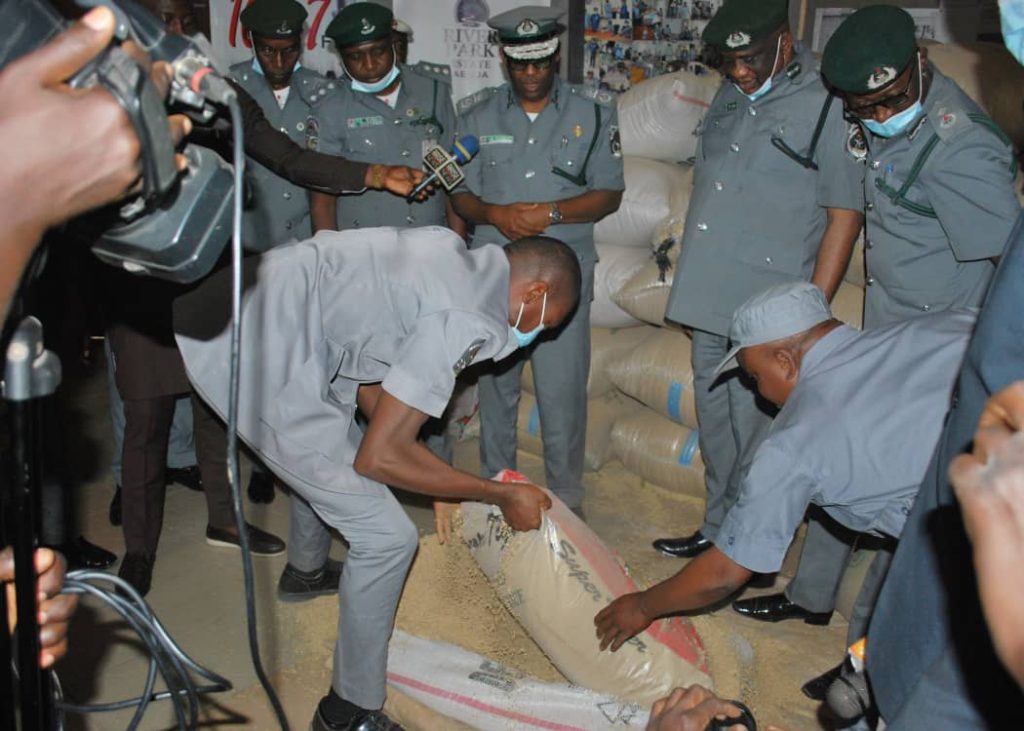 Comptroller Hamisu credited success recorded in the period under review to increased patriotism of members of the public in border communities who now volunteer information to his officers at no cost and also the heightened vigilance of his officers.

He advised other members of the public in the zone to resist the temptations of smuggling and embrace genuine trades and vocations for the economic betterment of Nigeria.