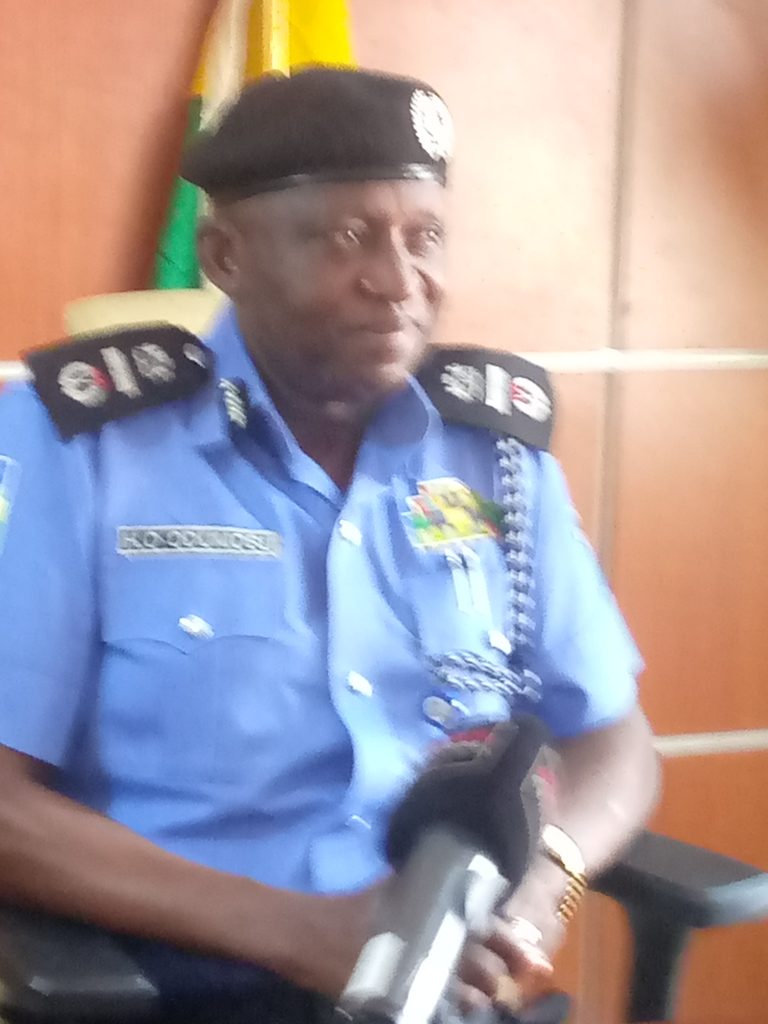 The event was a colourful event.

A deputy commissioner of police incharge of Administration advisies the newly promoted officers to start acting as a senior officers. 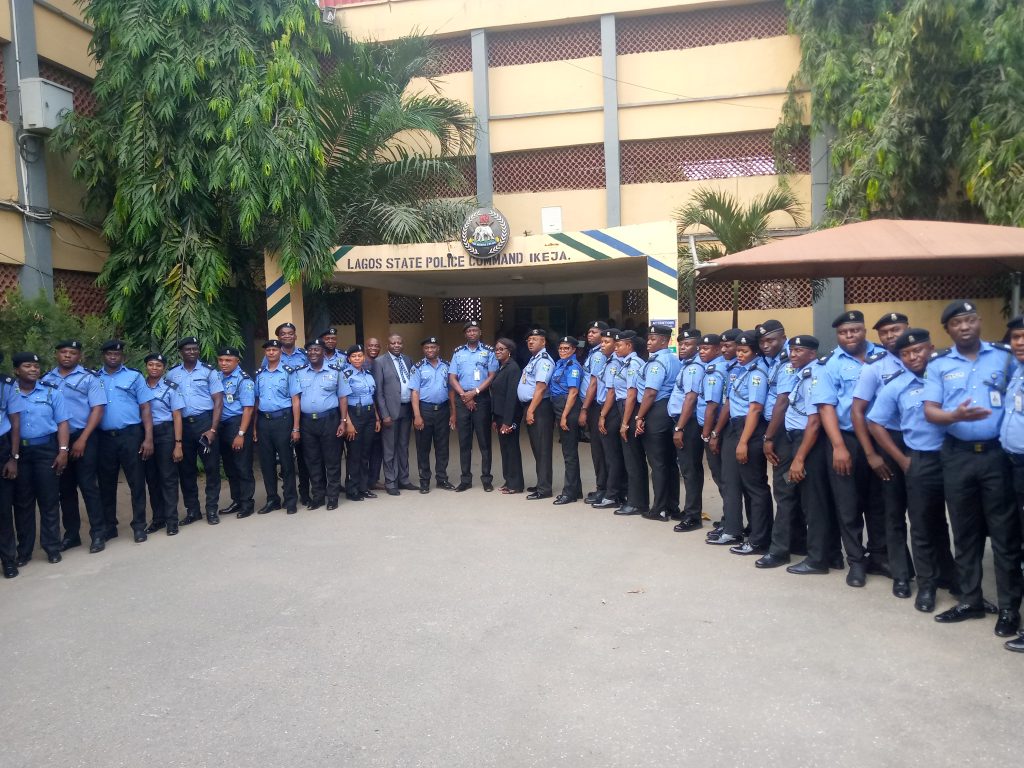 “We are going to use you very well and you must produce result.

“What it simply means is that you will supervise those that will be placed under you so that the job can be done very well
Without asking your permission I want to reassure the AIGP having interacted with you over time, but l’m sure you have the capacity.

“On that note sir, we expect the very best from you.

Also speaking A deputy Commissioner of police incharge of operation DC Ops said,” My simple advise to you is that as newly promoted officers the Government activities is to promote you because the government is convinced that you are doing very well.

“The promotion was giving to encourage you so my candid advise to you is that you should give your best as police officers.

“As a ploice officer you have to build trust, how can you build trust?.

“So Officer, this is where you will have to prove yourselves as an officers.

“Once you are given an assignment, you must do it thoroughly and get result, with this rank.

“A bigger responsibility is placed upon you, don’t go home and relax and say yes I have been promoted don’t forget that you are servant to the publics, so go back to your offices and do the best.

Also speaking AIG Hakeem Olusegun Odumosu, said that,” You are only privilege to be promoted and that promotion giving to you is a big responsibility.

“You are the eye of the police.

“You can not do this job without members of the public and what bind us together is trust, and if there is no trust in any relationship is going to collapse.

“Between husband and wife, between Brothers and sisters, between superior and subordinate between landlord and tenant, so once there is no trust nothing will go so work on it so that members of the public will trust you.

“Be professional be lenient most especially when carrying out your official always know that there ias a law of kamar, what goes around comes around.

“You will never die in service.

“Treat civilian the way they should be treated.

“I want to assure you politicking have started 2023 have started and if you are given any assignment don’t allow anybody to use you.

“I’m pleading with you as newly promoted officers to be vigilant.

“I can remember when I was in RRS challenge I have by the time I was RRS chief superintendent of Police I took over the whole Lagos If I can succeed to this level God almighty will help you to succeed.

“I wish you best of luck, anything you want to just make sure you should be ready to defend your action.

“Be professional.
On this note may the lord continue to guide you all.

One of the newly promoted Officer , SP Dedeigbo Femi, Served at 24PMF Presidential Escort, D.O government House Ado Ekiti, Special protection Unit. Base 2 and currently serving at Lagos State police command, said “I’m overwhelmed because I believe in hardworking and this is the result of my been hardworking.

DSP Femi Dedeigbo ,being Decorated with his new rank as a Superintendent of Police at the Conference Hall Ikeja with a DC. Admin, and the Publisher of Town Crier News Nigeria Mr. Dedeigbo Ayodeji

” This promotion came in as a miracle, to me I will also use this medium to advise my fellow officers to put in their best.

” As they say diligent beget diligent .

“When you are hardworking and delight there is always a reward.

“When I say I allow people to talk about you, I don’t mean bad, because when you are hard working and people see, they must surely talk, so with that you can be recommended for promotion so the result of my handwork is promotion.

“With this new rank I will make sure I put in more effort.

“As an officer I’m ready to serve with integrity.