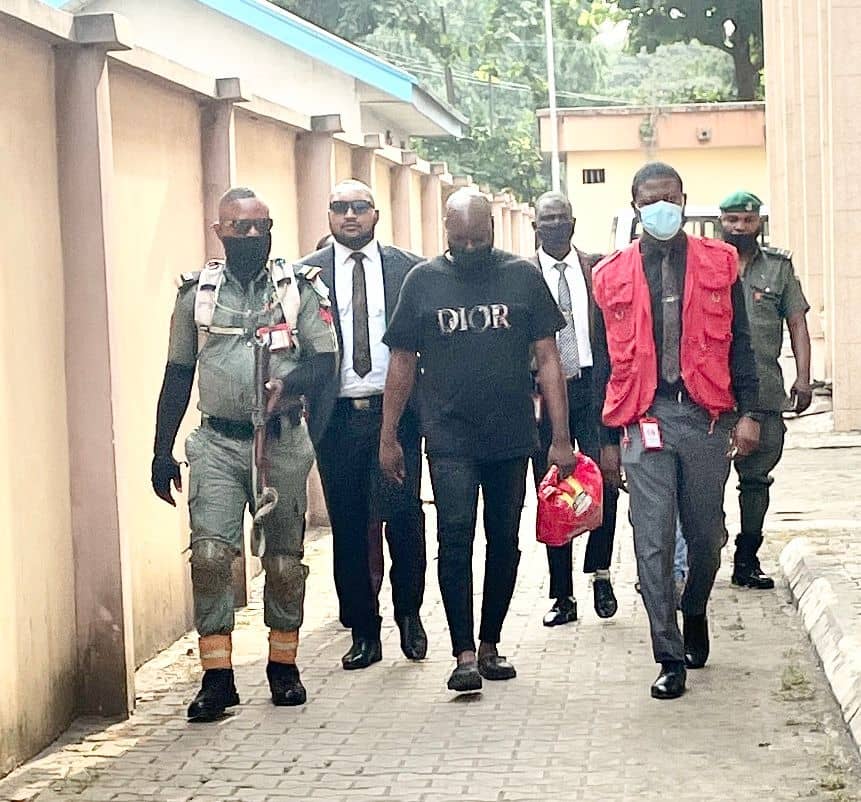 The Lagos Command of the Economic and Financial Crimes Commission, EFCC, on Wednesday, January 12, 2022, arraigned Ismaila Mustapha, also known as Mompha, and Ismalob Global Investment Limited before Justice Mojisola Dada of the Special Offences Court sitting in Ikeja, Lagos on eight counts bordering on conspiracy to launder funds obtained through unlawful activities, retention of proceeds of criminal conduct, laundering of funds obtained through unlawful activities, failure to disclose assets and property, possession of documents containing false pretence and use of property derived from an unlawful act.

One of the counts reads: “Ismaila Mustapha, Ahmadu Mohammed (at large) and Ismalob Global Investment Limited, sometime in 2016 in Lagos, within the jurisdiction of this Honourable Court, conspired amongst yourselves to conduct financial transactions to the tune of N5,998,884,653.18 ( Five Billion Nine Hundred and Ninety-eight Million Eight Hundred and Eighty-four Thousand Six Hundred and Fifty-three Naira Eighteen Kobo), with the intent of promoting the carrying on of specified unlawful activity to wit: Obtaining by false pretence. 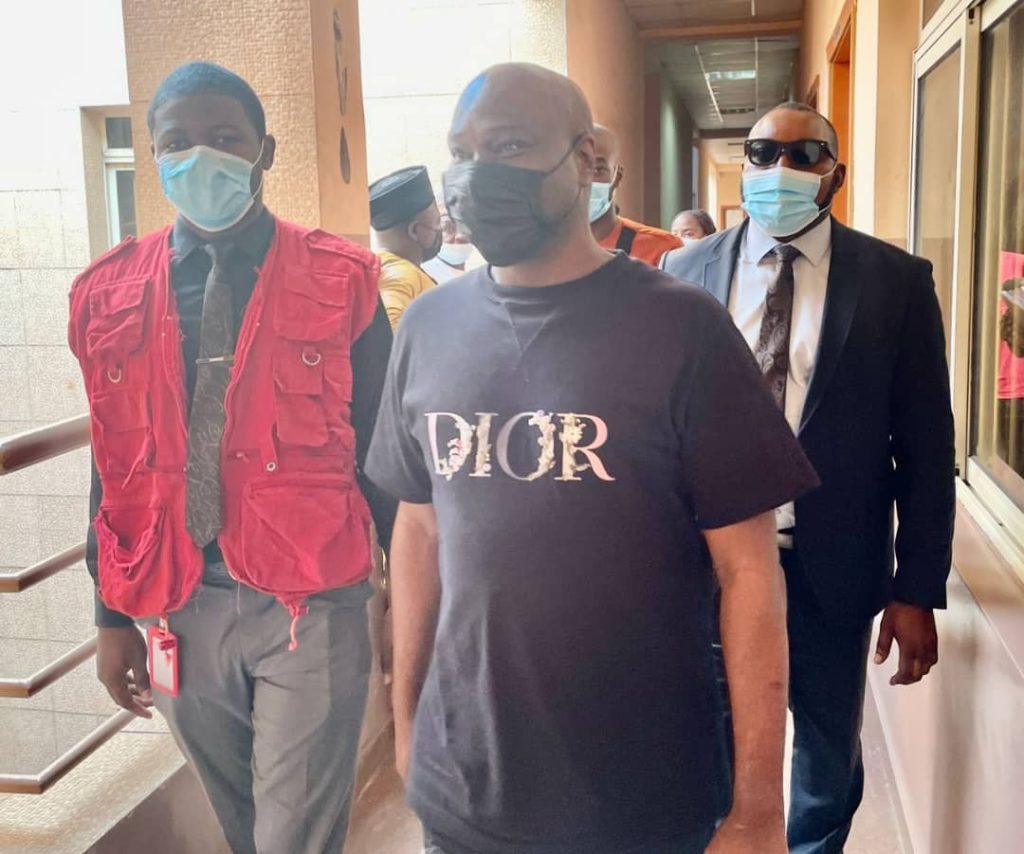 Another count reads: “Ismaila Mustapha, on or about the 20th day of October 2019 in Lagos, within the jurisdiction of this Honourable Court, failed to furnish any information in relation to your interest in expensive wristwatches and other movable assets: ROLEX OYSTER PERPETUAL WRISTWATCH, AUDEMARS PIGUET WRISTWATCH, AUDEMARS PIGUET-J46220 WRISTWATCH, XY HUBLOT-1321920 WRISTWATCH, XY HUBLOT-924206 WRISTWATCH and iPhone 8 worth over N70,000,000.00 (Seventy Million Naira), as required in page 10 of the Declaration of Assets Forms and you thereby committed an offence”.

The EFCC is also accusing him of colluding with one Olayinka Jimoh (aka Nappy Boy) to retain an aggregate sum of N52, 000,000 between January 28, 2019 and February 11, 2019, believed to be proceeds of criminal conducts.

He, however, pleaded “not guilty” to the eight counts when they were read to him in court.

Following his plea, the prosecuting counsel, Rotimi Oyedepo, prayed the court for a trial date and for the remand of the defendant.

Defence counsel, Gboyega Oyewole, SAN however, informed the Court that the defence had filed the defendant’s bail application.

“We have also served the bail application on the prosecution,” he added.

While acknowledging the receipt of the application, Oyedepo said: “We will need time to respond.”

Justice Dada, thereafter, adjourned till January 18, 2022 for “hearing of the bail application”., while the defendant was remanded in the custody of the EFCC.

*WATCH LIVE BROADCAST OF TRIBUTE TO OUR TROOPS CONCERT*