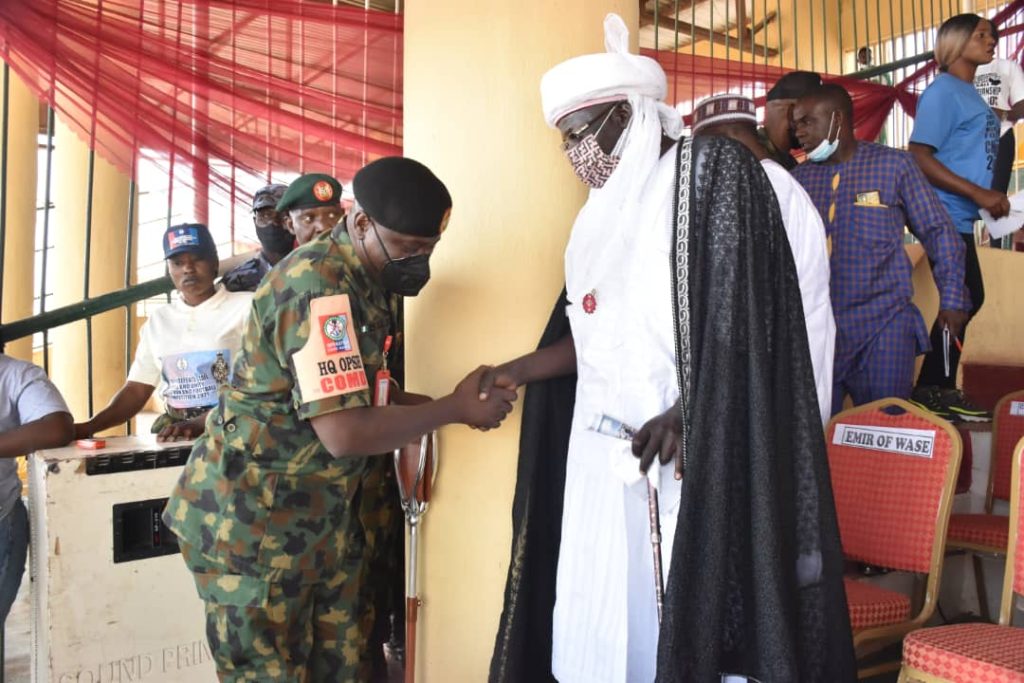 The Executive Governor of Plateau State, Rt Hon Simon Bako Lalong has commended Operation SAFE HAVEN for uniting youths of diverse backgrounds in its area of operation. The governor gave the commendation today 8 January 2022 during the Grand Finale of the Chief of Defence Staff Peace and Unity Marathon and Football Competition organized by Operation SAFE HAVEN in Jos. 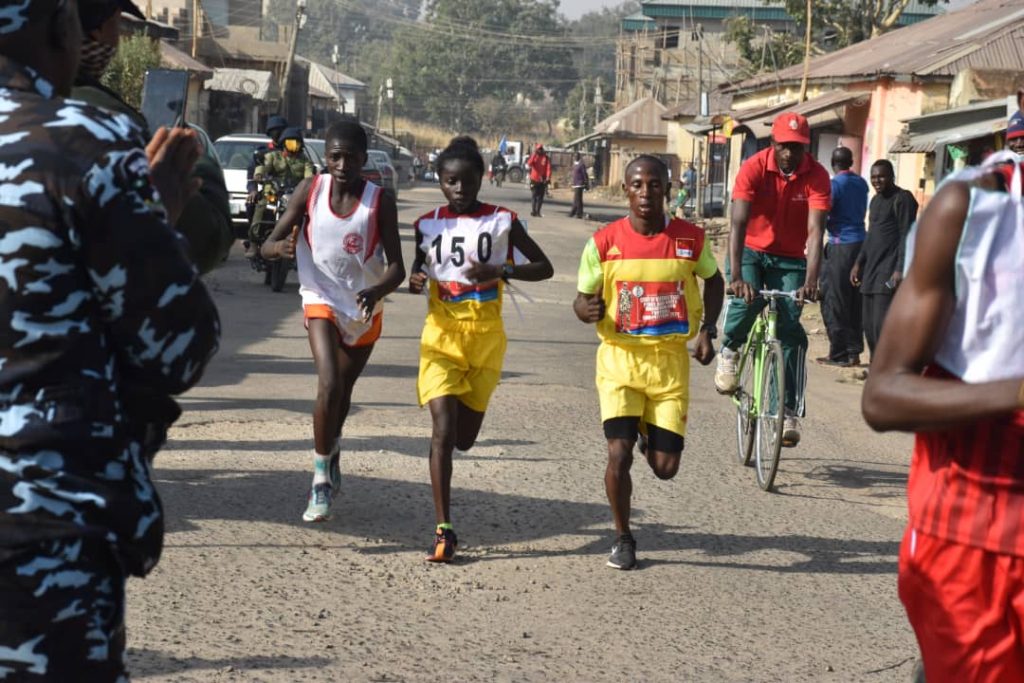 Represented by the Secretary to the Government of Plateau State, Prof Danladi Attu, Governor Lalong noted that bringing the youths together from 24 local government areas of Plateau, Bauchi and Kaduna states is a novel idea towards promoting unity, friendship and teamwork. He maintained that the competition was an indication that sporting activities could be used to unite the youths and take them out of crime.

Governor Lalong further lauded the pragmatic approach of Operation SAFE HAVEN in deploying non-kinetic means to solving communal crises in its area of operation. He urged the participants to be agents of peace in their respective domains in order to consolidate on the efforts of the security agencies in securing citizens’ lives and property. 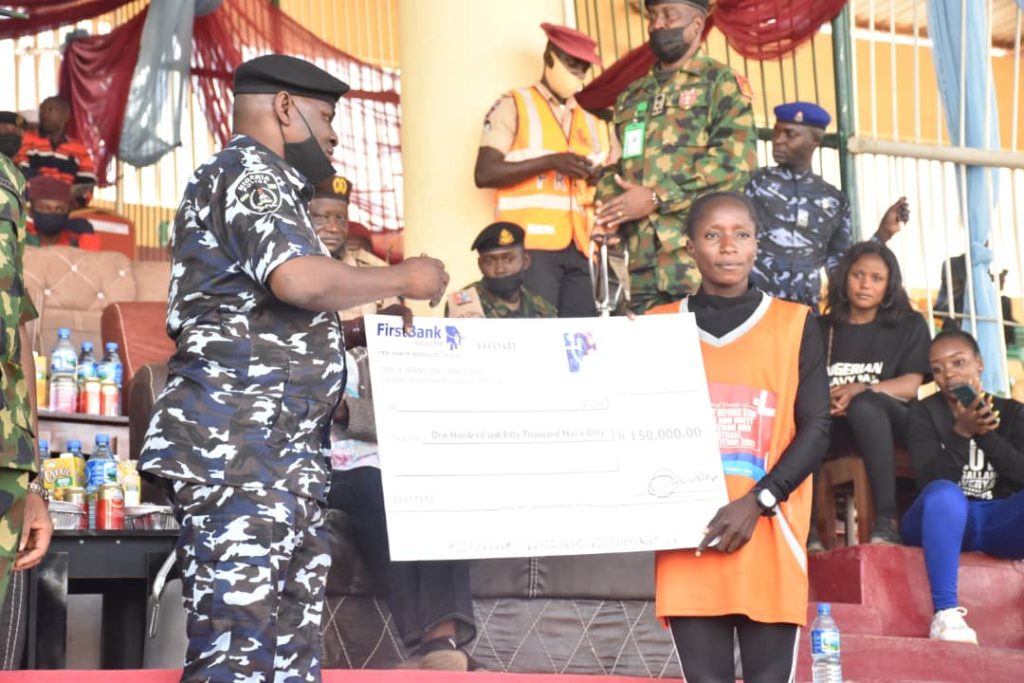 In their separate goodwill messages, the Governors of Kaduna and Bauchi states represented by the Commissioner (Administration) Kafanchan Municipal, Hon Phoebe Sukai Yayi and Special Adviser to Bauchi State Governor on Security, Brigadier General MJ Yake (Rtd) said the competition was capable of fostering unity and bringing permanent peace to the nation if emulated by both private and public institutions.

They commended Operation SAFE HAVEN for its commitment to national security and congratulated the youths for participating in the competition. They also urged the participants to consider a career in sports which could bring glory to the country.

Earlier in his welcome address, the Commander Operation SAFE HAVEN, Major General Ibrahim Ali, called on all peace loving citizens to unite against the enemies of peace in the society. He urged the youths to distance themselves from activities that will destroy their future, noting that exposing bad eggs in the society is the surest way to achieving peace. He further assured that the competition would enhance robust civil/military relations of the command.

While encouraging the athletes to make good use of the opportunity provided by the competition to discover and develop their potentials towards becoming better persons in the society, General Ali called on community and religious leaders to champion the course of peace in their various domains.

Also Speaking during the event, His Royal Highness the Mbra Ngwe, Rtd Rev Ronku Aka , the paramount ruler of Irigwe kingdom and the Ardo of Gashish, Ardo Idris were optimistic that the event has proved that peace has come to stay. They called on the youths to maximally support security agencies and never to harbour criminals in their communities.

Highlight of the event were presentation of trophies, medals and cash prizes to the champions, second, third and fourth positions of the football tournament as well as winners of the boys and girls categories of the marathon competition. Consolation prizes were also presented to physically challenged, oldest and youngest competitors of the tournament.

You are please requested to disseminate this information through your medium. Thank you for the usual cooperation.