Sanwo-Olu identifies with patients, gives them word of hope 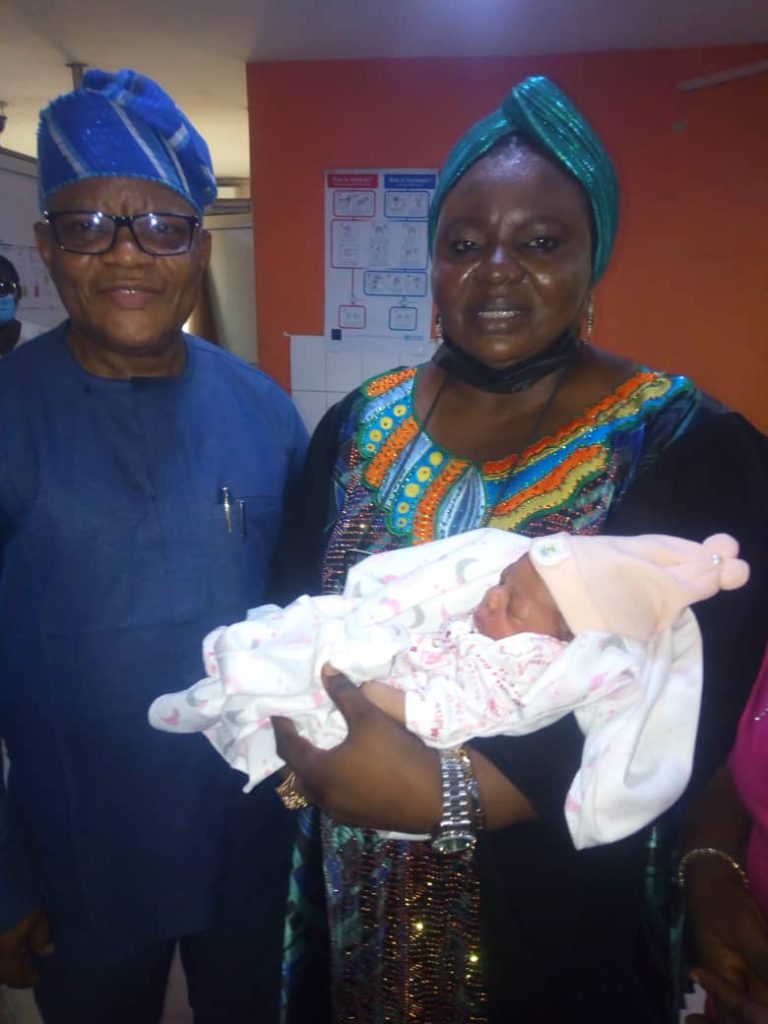 The Lagos State Governor, Mr Babajide Sanwo-Olu has identified with the patients at the General Hospital, Isolo, giving them word of hope.

Governor Sanwo-Olu, during the traditional Christmas visit to patients in general hospitals in Lagos today asked the patients at General Hospital Isolo not to despair because they are in the hospital on a Christmas day

The Governor, who was represented by Director/Admin & HR Lagos State Health Service Commission, Mrs Folashade Owoade prayed for the patients and asked them to keep hope alive.

The Governor commended the management and staff of the hospital for their dedication to duty. According to him, the government is not unmindful of their total commitment.

The Governor described the work of the staff as higher calling, adding that no amount of money would be enough to remunerate them. He prayed for them and wished them merry Christmas and a prosperous new year.

Speaking earlier, the Managing Director/CEO, Dr. Godwin Akhabhoa welcomed the Governor’s representative and reiterated the commitment of the hospital to work for the happiness of both the patients and the staff.

He said that both the management and staff were happy with the Governor’s visit to the hospital, promising to continue to implement the health care agenda of the government.

The Governor’s representative joined the staff to dance round the hospital vising the patients at the various wards. Each of the patients received a package of food and gift.

Jesus Christ Is An Embodiment Of Love’: Odunmbaku On Christmas Day …Shares over 200 bags of rice, cash gifts

The Magic Of Coconut Milk

Re- Go and Fix Dental Department at LASUTH

Variety of Foods and Flavors for National Nutrition...