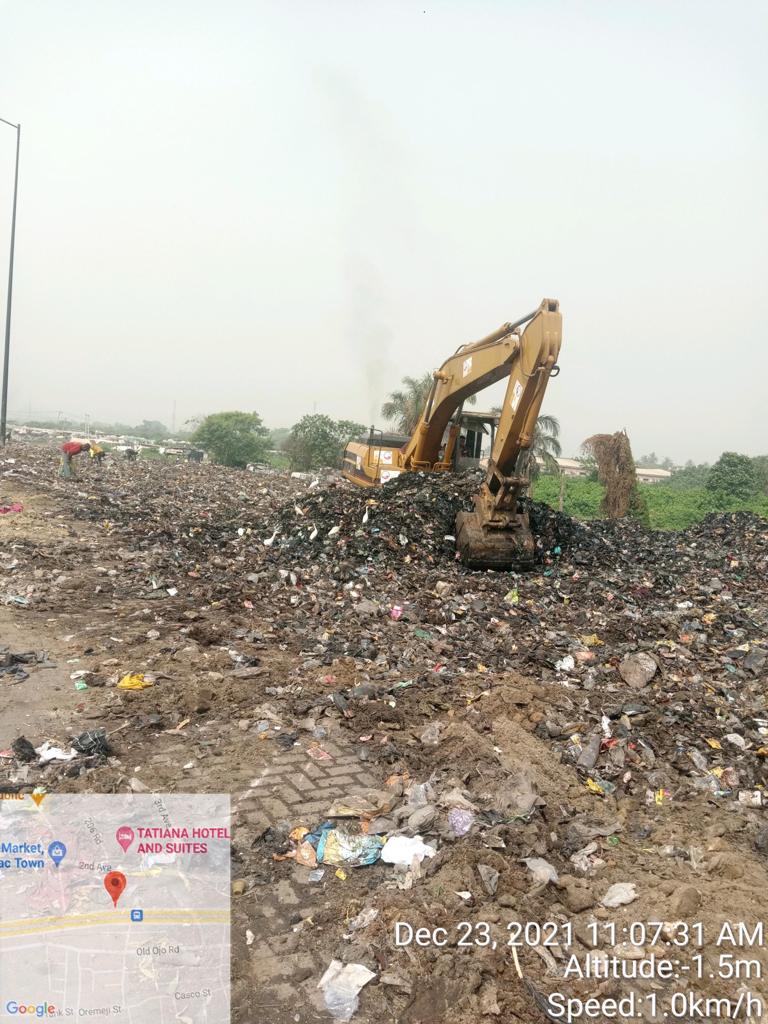 The Lagos Waste Management Authority (LAWMA) has partnered West Africa ENRG, an environmental services company, for a thorough cleanup of heaps of refuse in black spots along the Lagos Badagry expressway, stretching 19 kilometres, from Mile 2 to Iyana Iba.

The Managing Director/CEO of LAWMA, Mr. Ibrahim Odumboni, who disclosed this in his office, said the exercise would last for about three weeks, involving deep cleaning of the expressway, with particular focus on service lanes, dedicated bus lanes, tolled lanes, intersections, medians, and kerbs. 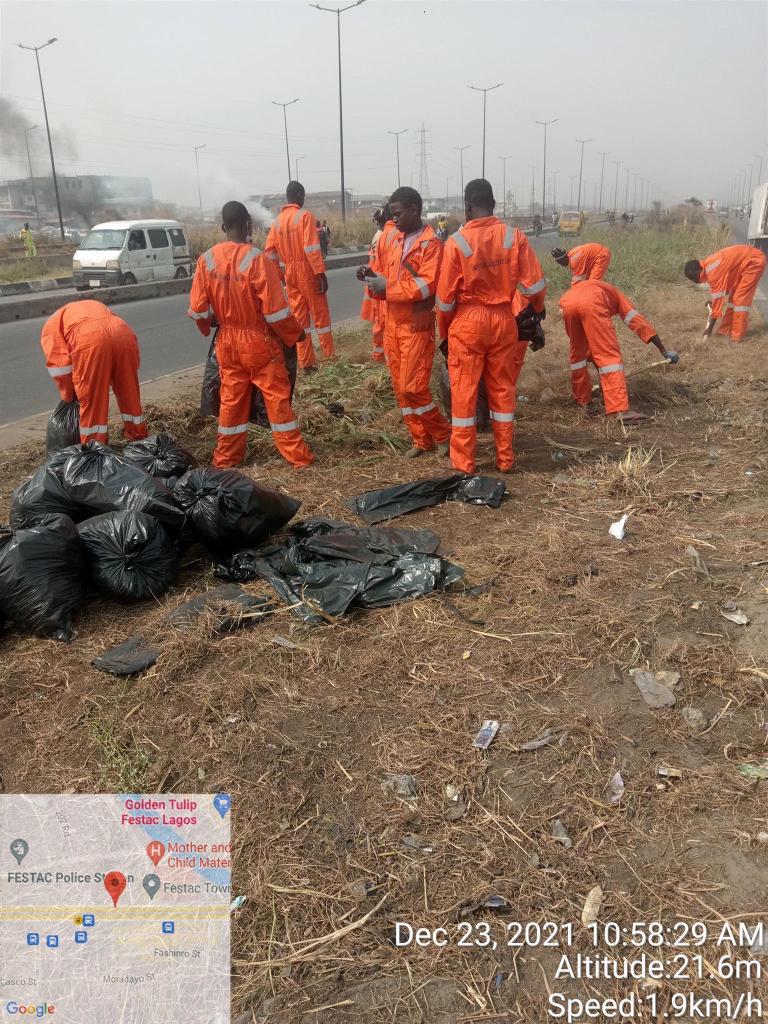 He said the move was meant to put a permanent stop to the menace of highway littering and indiscriminate dumping of waste along that corridor, adding that the agency would also focus on the sustainability of the work done.

Odumboni said, “The task of keeping Lagos clean is a collective responsibility and we are glad today to partner with West Africa ENRG, for the cleanup of the Lagos Badagry expressway, stretching from Mile 2 to Iyana Iba, which has experienced an upsurge of black spots, due to the activities of miscreants engaging in indiscriminate waste dumping”.

“We have a sustainability plan in place to ensure that the waste evacuated from such places as service lanes, dedicated bus lanes, tolled lanes, intersections, medians, and kerbs, etc, do not return after some time. This is because, sustaining the work done, is as important as starting it”, he stated.

Speaking further, he said that LAWMA remained totally committed to entrenching effective sanitation across all parts of the state, in line with the T.H.E.M.E.S. agenda of Mr. Governor, Babajide Sanwo-Olu, targeted at ensuring environmental cleanliness and sustainability.

Recall that the agency recently promised to tackle headlong the upsurge of black spots across the metropolis, especially on the Lagos Badagry expressway axis, and to ensure that the sanitation work done was sustained, by moving LAWMA police to monitor the cleared areas.

The LAWMA helmsman also urged residents to shun the act of patronising cart-pushers and all forms of improper waste disposal, during the forthcoming Christmas and New Year festivities, especially on road medians, canals and uncompleted buildings, saying that such condemnable act led to the spread of infectious diseases, as well as causing various environmental hazards, like flooding.

He implored residents to patronise assigned PSP operators, for prompt evacuation of their waste, and call LAWMA toll-free numbers: 07080601020/617, for inquiries and complaints on waste management issues in their areas.

Drama As Boy Kills Girlfriend Inside Hotel In Ondo

Insecurity: Allow Us Flush Bandits Out Of Bushes...