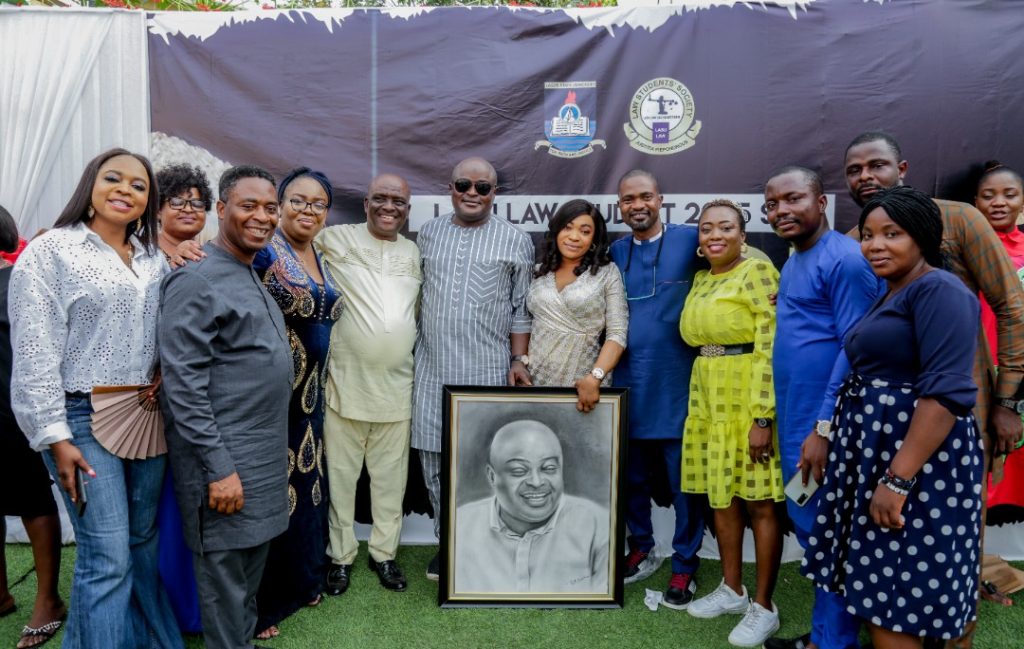 The Speaker of the Lagos State House of Assembly, Rt. Hon. Mudashiru Obasa, was on Sunday honoured by the 2005 set of Law Students of the University of Lagos, LASU, during their reunion.

The Alumni of the Lagos-owned tertiary institution said the honour was to show appreciation to the Speaker for his constant support and love for the group.

According to them, Obasa’s belief in unity and progress has always reflected in the way he encourages the association and its members.

To them, the reunion was an opportunity to let the Speaker know that he is appreciated and loved and would always get the support of his old classmates in his political and personal journeys. 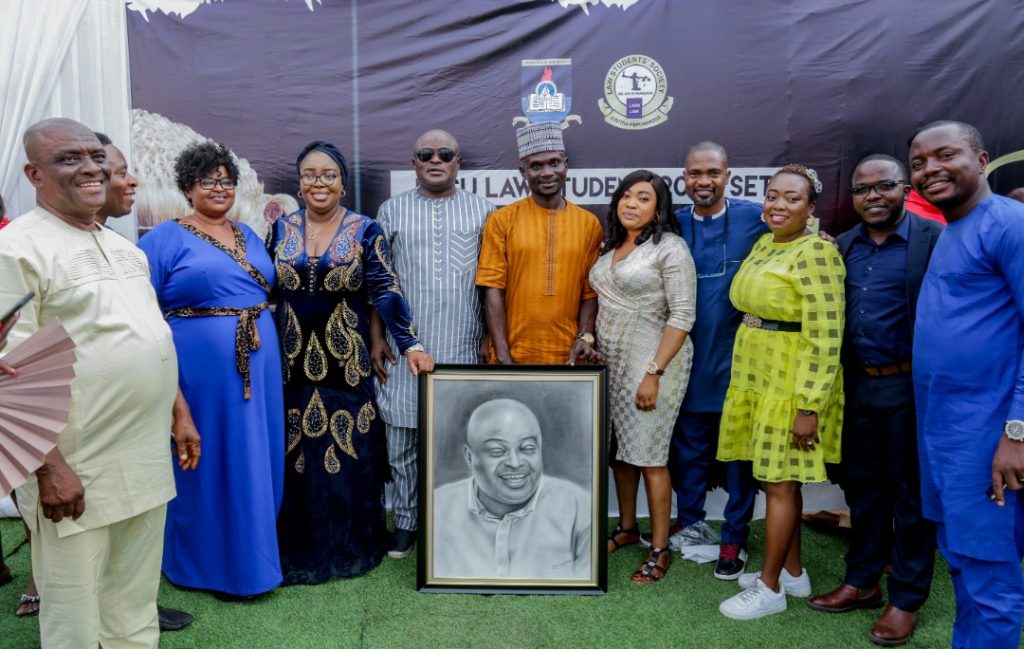 “This is to let him know that as he is there for us, we are also there for him. In any way that he needs us as he progresses, we are there to offer that support,” one of the old students in attendance said just before the Speaker was handed an enlarged frame which had his photograph as well as some some customized shirts.

In his response, Speaker Obasa thanked the old students for their love and support. He also commended them for being together many years after graduating from the institution. 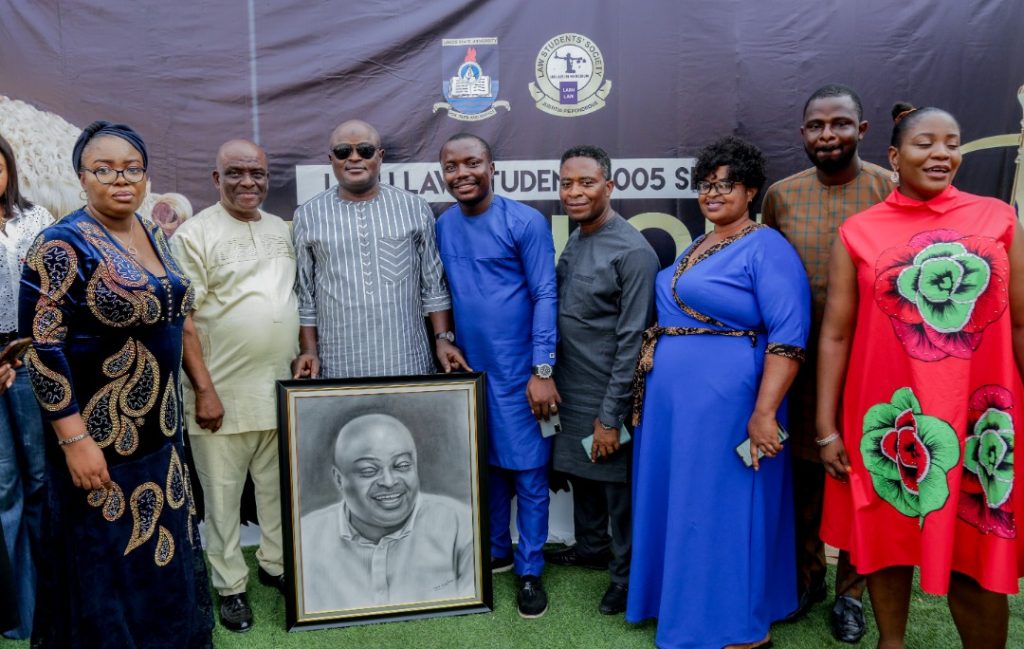 He advised them to remain together as the power in unity can hardly be quantified.

IGP APPRAISES POLICING ACTIVITIES IN THE YEAR 2021, SETS AGENDA FOR 2022 • Orders deployment of X-Squad, Force Provost and Monitoring Unit to police the Police ahead of the Yuletide

Divorcing Man Applies for Custody of His Wife’s...

A Lagos based legal practitioner two others face...