Just In :  Edo DPO Regain Freedom from Kidnappers After Days In Hideout 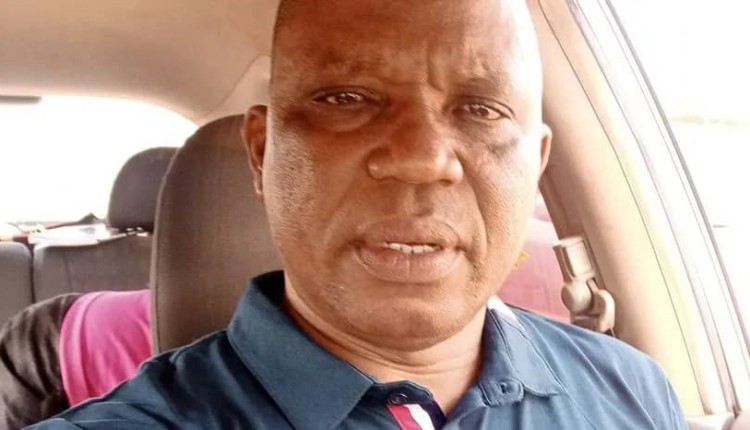 As gathered, the police boss was released by his abductors on Thursday after several attempt by the security operatives to locate his whereabouts and ensure his safe return to his family and loved ones.

While Town Crier News Nigeria cannot independently confirmed if the N50 Million ransom demanded by his abductors was paid before Ishaq’s eventual released, it was learnt that the police boss is currently in custody of the combined team of the state’s Anti-Kidnapping unit, Criminal Investigation Department, and IRT.

It would be recalled the DPO was kidnapped around Ise River along old Auchi–Ekperi-Agenebode Road, while his police orderly, who was in the same vehicle with him, escaped.

COMMANDANT EWEKA PARTICIPATES AT THE LAUNCH OF ‘WRONG SIDE OF THE ROAD’ ORGANISED BY GUINNESS NIGERIA PLC TODAY IN LAGOS.