WE ARE NOT RIVALS’, SAYS LAGOS CP

The Commissioner of Police, Lagos State, CP Hakeem Odumosu has said that the military, the Police and other security agencies in the country are not rivals but members of the same big family pursuing the same goal in the interest of the nation. 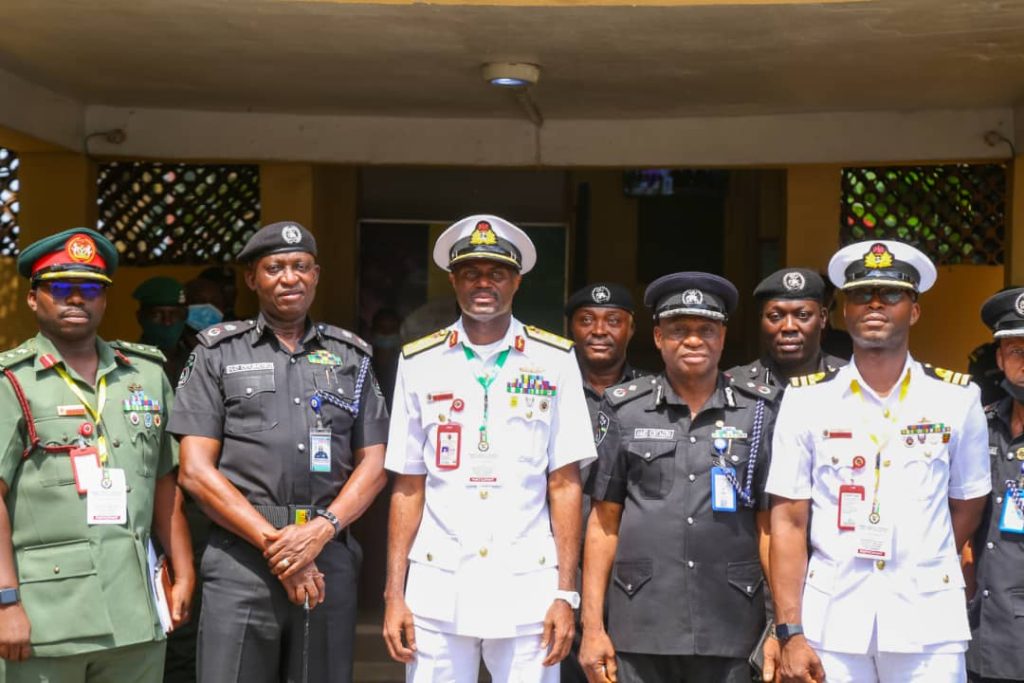 In a release issued by the Lagos Command Police Public Relations Officer,a Chief Superintendent of Police ,CSP Adekunle Ajisebutu,read that,

” The Commissioner of Police made the statement while presenting a paper entitled: ‘Contribution of the Nigeria Police to the Enhancement of National Security in Lagos State and Nigeria as a whole’ during the study tour of delegates of the Senior Course 44 of the Armed Forces Command and Staff College, Jaji, to the Lagos State Police Command on 16th November, 2021.

He added that , ” Speaking further, the Commissioner of Police opined that the visit ‘will afford the course participants to get thorough knowledge of the strategies being adopted by the police to secure the citizens, business entities, private and government facilities and other critical infrastructures of national interest in the state’.

He Stated that ,” The strategies, the CP emphasized, include but not limited to ‘proactive and intelligence driven security strategies, to tackle the menace (of crimes and criminality) head-on and ensure a secured environment’

He Concluded that ,” Head of the delegates, Commodore KJ Odubanjo, mni, in his response thanked the Commissioner of Police for the warm reception given to the delegates as well as the brilliant presentation which according to him, would be of tremendous benefits to the course participants.

Cute Abiola , is in our custody , not missing — Nigerian Navy