Just In : Sani Dangote is Dead 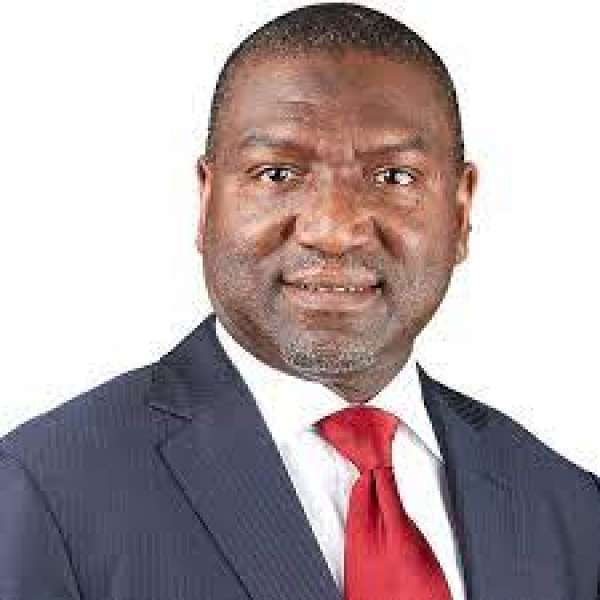 Details of his death are sketchy but he was said to have died at a United State hospital.

The deceased was the Vice President of Dangote Group, while his brother, Aliko, is the president.

He was an established businessman with investments in key sectors of the economy including manufacturing, agriculture and oil services.

He was the Deputy Chairman of African Gum Arabic Producers Association and a two-time President of Lagos Polo Club in addition to being a professional polo player.