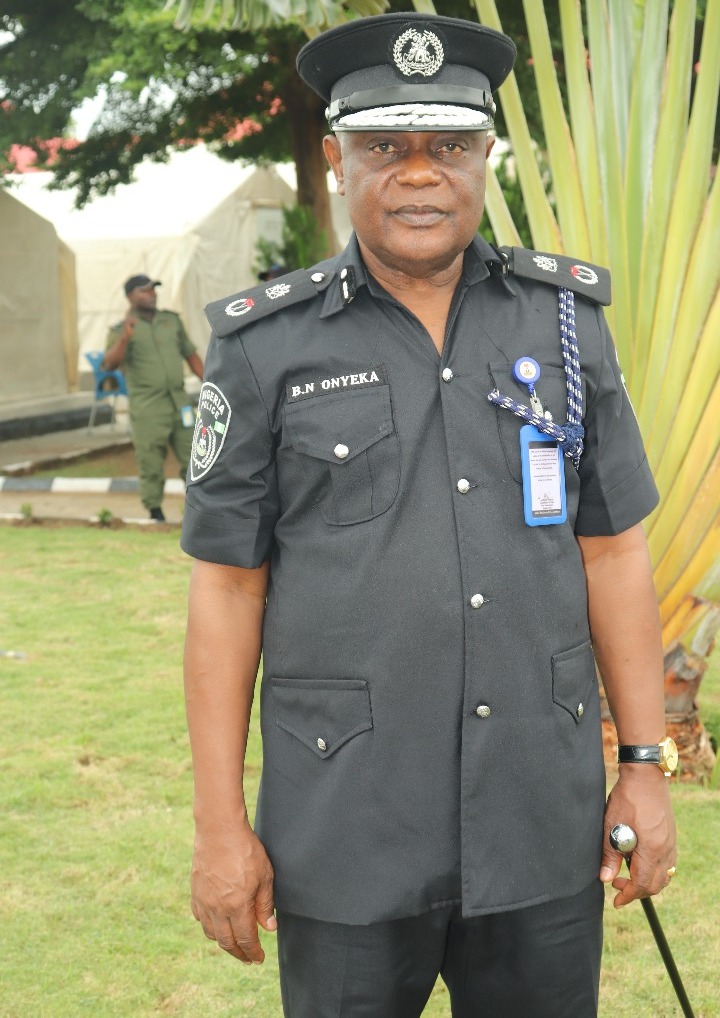 • Charges Plateau citizens to work with the Police for effective policing

The Inspector-General of Police, IGP Usman Alkali Baba, psc (+), NPM, fdc has ordered the immediate posting of CP Bartholomew Nnamdi Onyeka to Plateau State Command as the new Commissioner of Police (CP) in- charge of the State. The posting follows the redeployment of CP Edward Egbuka to the Force Headquarters for other national engagements.

The IGP, while assuring the people of Plateau State of the unrelenting commitment of the Police leadership to containing prevailing and emerging crimes in the State, charged the new Commissioner of Police to deploy his community building experience in ensuring improved public safety and security of lives and property of the citizenry in the State. He enjoined the people of Plateau State to continuously work with the Police for effective policing of their communities.

His posting is with immediate effect.