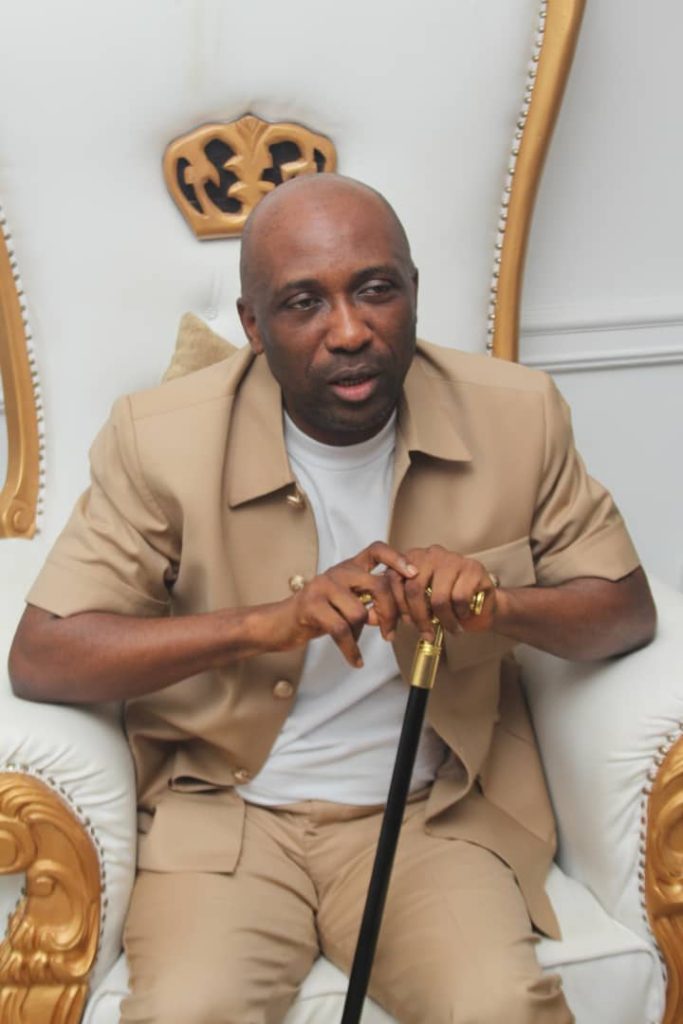 If not for the timely intervention of Mali forces, the current president, Colonel Assimi Goita would have been ousted yesterday as claimed by military sources in the country.

It was reported that security forces had thwarted a countercoup attempt that it said was supported by an unnamed Western government.

This coup, if it was successful would have been the third military coup the country have experienced in the last three years.

Popular Nigerian prophet, Primate Elijah Ayodele who is the leader of INRI Evangelical Spiritual Church had prophesied these happenings long before they occurred.

It would be recalled that before the military coup that saw Colonel Assimi Goita ceasing power, Primate Ayodele warned about it and when it came to pass, people marveled at how the man of God was able to see it coming despite the fact that there was pointer to a coup at that time.

Similarly, when Goita got power, Primate Ayodele warned him to be careful of his movement as he foresees an attempt on his life. Few months after this prophecy, the president was attacked with a knife while he was praying in the mosque, fulfilling Primate Ayodele’s prophecy.

Also, Primate Ayodele released a prophecy about Mali again and said he foresees an attempt to destabilize the government and an attack

“The new Mali president will be working under serious pressure just for him not to extend his tenure, He will want to do better but let them pray against troubles, turmoil and attack. The president must watch his movement because rebels will want to destabilize his government. The junta of the military will need to call for the support of the international community,’’ (https://dailypost.ng/2021/06/09/primate-ayodele-releases-fresh-prophecies-for-kenya-mali-chad-other-african-countries/)

As he said it, an attack and an attempt to destabilize the present government was foiled yesterday by the military forces, fulfilling Primate Ayodele’s prophecy.