The Lagos State Commissioner of Police, CP Abiodun Alabi, has said police would never relent from supporting every move that could put an end to criminal activities in the state and Nigeria at large.

He disclosed this in his office while holding a meeting with the national executives of Ambulance and Hearse Operators Association of Nigeria (AHOAN). He said it is the duty of police to support every battle against criminal activities in the society.

CP Alabi, while declaring total support with the association to clampdown on ambulance and hearse operators operating in contrary to the guiding rules of the group, urged the association to set up a taskforce within the association and they should ready to always give police a useful information that would enable Police act effectively, saying Police are not witch or wizard but their operations based on useful and vital informations. 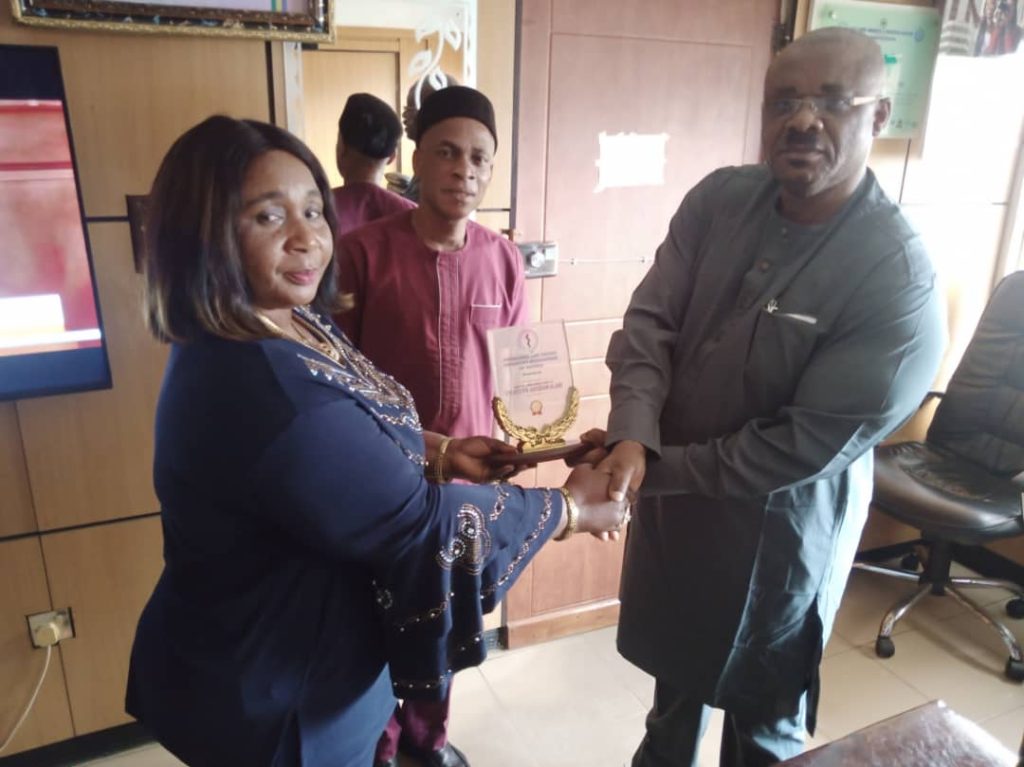 ” The Journalist should also help in sending the message  till it will gets to the Lagos State House Assembly.” He Concluded

The Association’s National Coordinator, Comrade Caroline Iheanachor, said that , “The executives find it highly imperative to seek the support of safety and security agencies, especially Police to end criminal activities of those driving hearse and ambulances.

She added that,” many of the operators derived joy in using the ambulance and hearse in contrary to the guiding rules and regulations.

She Stated that, ” Many people have contracted one diseases or the other and they eventually died,we don’t know what actually killed them,and they will still use the same public transport they use in transporting able men and women to convey the dead bodies without knowing the actual sickness that kills them.

” Lagos state Police can also help us help arrest anyone found wanting and prosecuted “. She Concluded

She appealed to the lawmakers, security agencies to support the association in the battle against the illegal operations of the operators.