The Speaker of the Lagos State House of Assembly, Rt. Hon. (Dr) Mudashiru Obasa, on Wednesday led top government officials to the failed portion of the Pen Cinema Bridge which had, for days, caused motorists harrowing experiences. 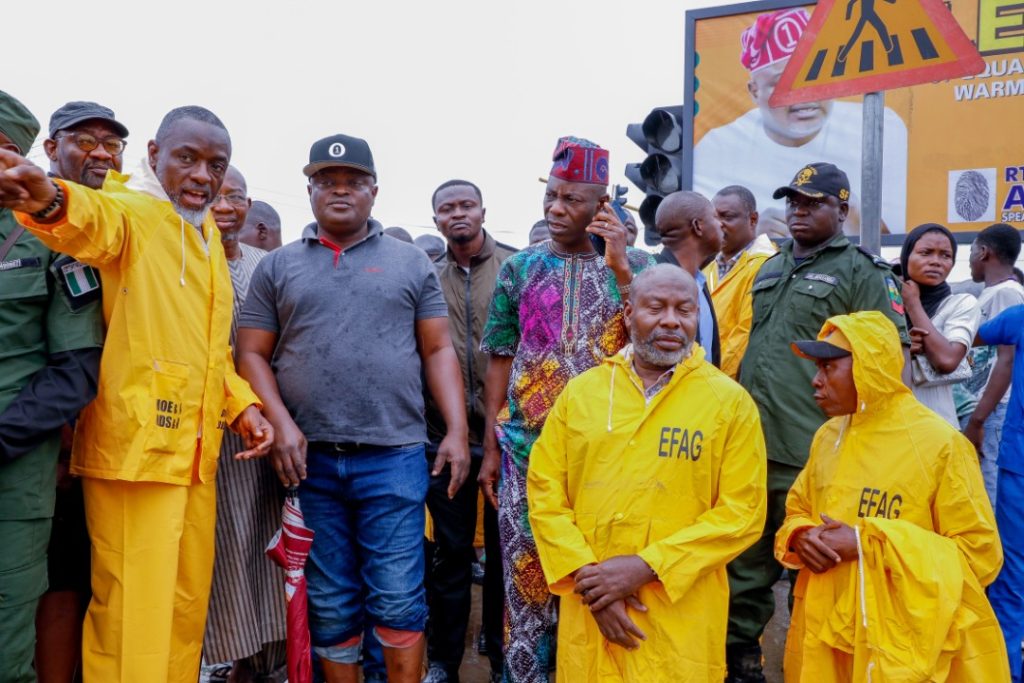 Incessant flooding of the Okekoto end of the bridge had resulted in a gully further exacerbated by poor drainage system in the area. 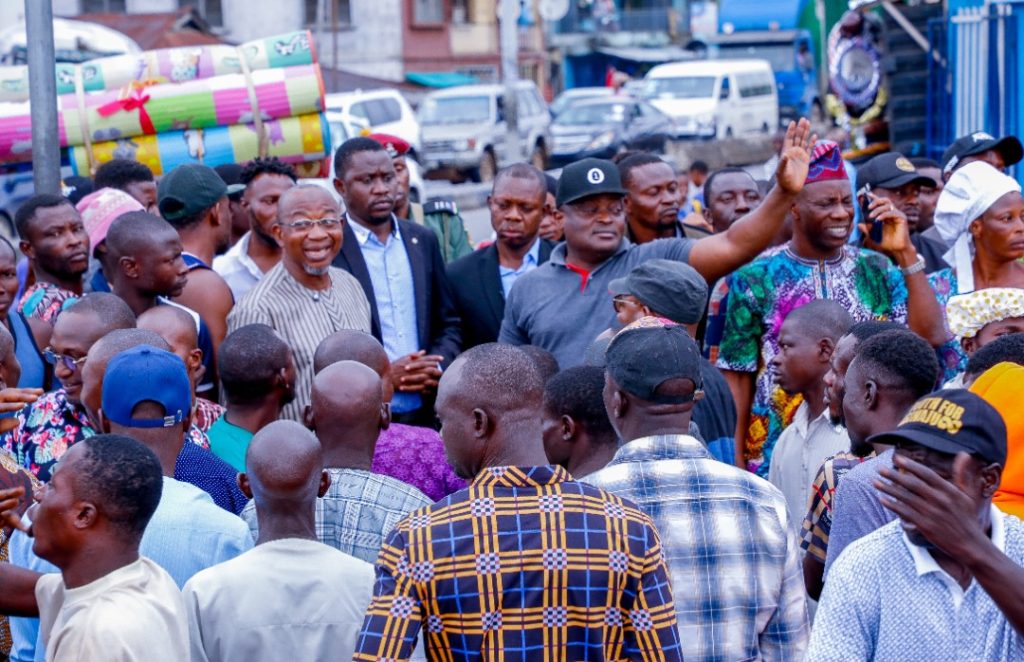 Obasa who arrived at the failed portion of the bridge with members of the House Committee on Works led by Hon. Abiodun Tobun, expressed concern over the daily experiences faced by commuters on the bridge. 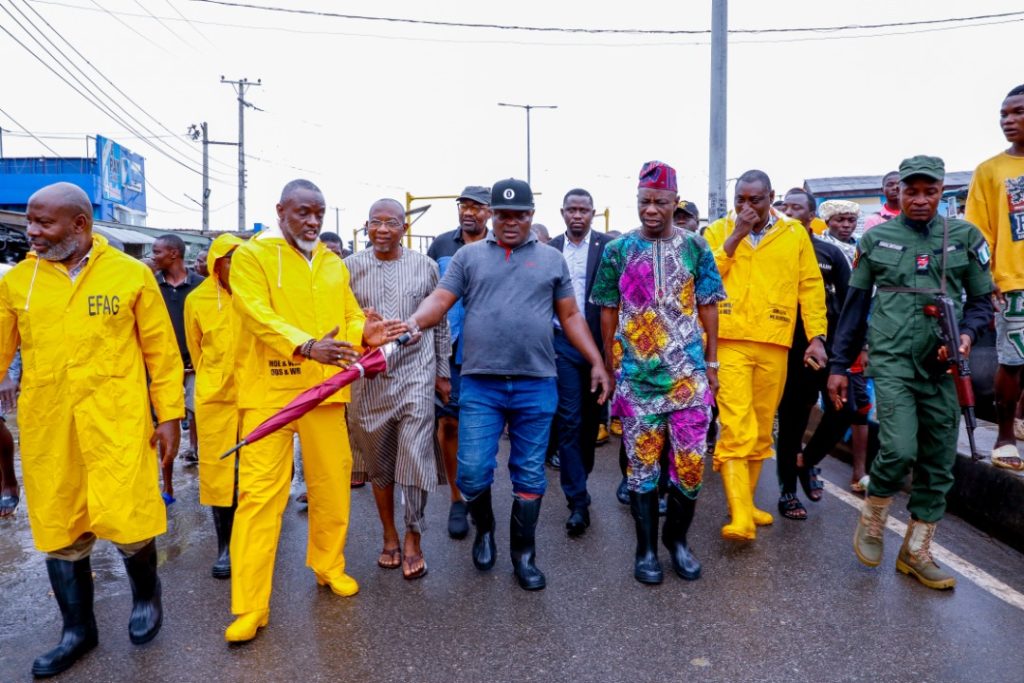 While noting government’s efforts to continue to develop Lagos and meet the yearnings of the residents, he tasked the agencies in charge of drainages and road maintenance to immediately commence work to alleviate the suffering faced by those who ply the bridge.

In a related message to the people of Agege, Obasa said: “Bothered by the latest experiences faced by motorists plying the Pen Cinema bridge, I was at the bad spot today with members of the House Committee on Works, leaders from the area and government officials whose offices are saddled with the tasks of road maintenance and drainages.

“I am happy to note that work has commenced immediately. Machinery has been deployed to the place and the drains are already being cleared. 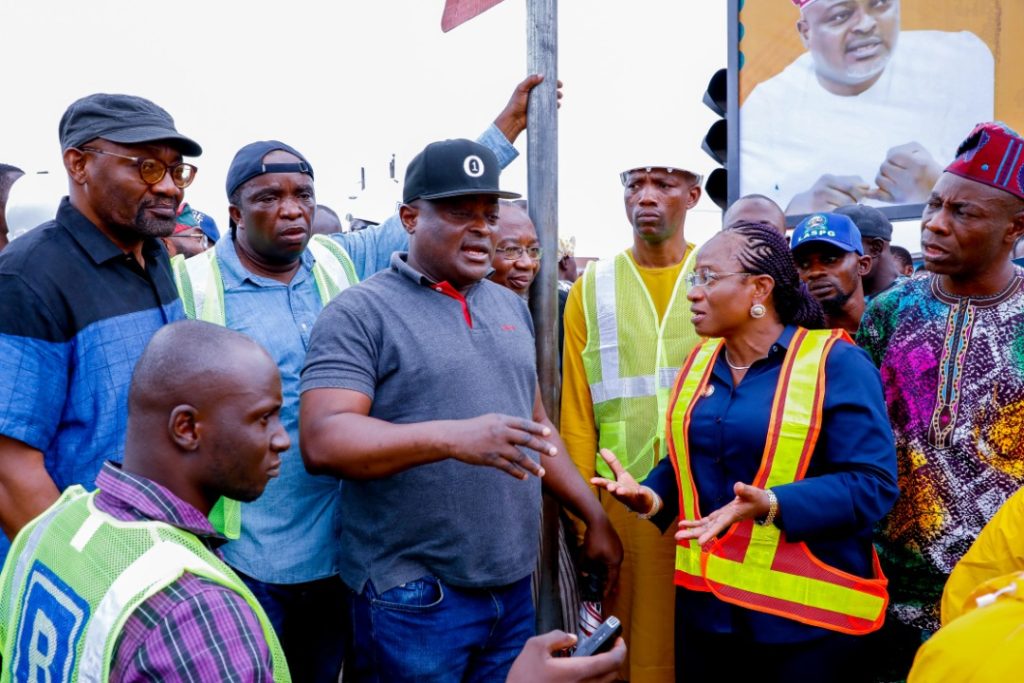 “I want to implore residents of the affected area and the entire Agege to help maintain all government infrastructure, discourage themselves and others from clogging the drains with wastes.”

AYO OGUNSAN BAGS NAOSNP MAN OF THE YEAR AWARD; SAYS ‘MY JOY IS WHEN I SEE SECURITY AGENCIES WORKING