Determined to ensure security and control of irregularities in tomorrow’s Osun State Gubernatorial election, the Nigeria Security and Civil Defence Corps (NSCDC), has unveiled a Situation Room at the Command Headquarters in collaboration with Civil Society Organisations and established Anti- Vote Buying Squad to work in synergy with other Anti-fraud agencies.

Unveiling the Centre a day to the election in Osogbo, Commandant General of NSCDC, Dr Ahmed Abubakar Audi, mni, represented by Deputy Commandant General, Operations, Dauda Danladi Mungadi, explained that the Situation Room is a proactive measure to swiftly respond to emergencies relating to security breaches and rescue probable victims of electoral violence while the Anti-vote buying squad as its name implies is to checkmate the problem of vote buying.

While appreciating the support of Justice Development and Peace Makers Centre, African Land Transport Crime Prevention Initiative and the National Democratic Institute for their collaboration, the Commandant General explained that the centre is also set up to help in providing update to Osun people and the public on the conduct of the election.

He said, “the Corps will continue to partner with all relevant organisations to ensure that security and rights of citizens are not violated.”

“To this effect, the Osun election Monitoring Situation Room and Rapid Response Centre will be deploying the N-Alert security platform from the Ministry of Interior with three alert categories: See Something Say Something, Records and Election Monitoring,” the NSCDC helmsman explained.

For ease of access, the Corps has provided a toll-free line 080046837467 through which the public can link up with the Situation Room and furnish them with information from any part of the state.

The CG assured of NSCDC’s determination to guarantee hitch-free polls in the state and called on its operatives to exercise discipline, remain apolitical and be good ambassadors, while warning that anyone found perpetrating unethical conduct will certainly face sanctions.

“Let me sound a note of warning to all political thugs, hoodlums, ballot box snatchers, vote buyers and anyone planning to destabilize the peaceful process of the election to relocate out of Osun State or face the full wrath of the law as NSCDC will not condone any breach of peace during the election,” the CG said. 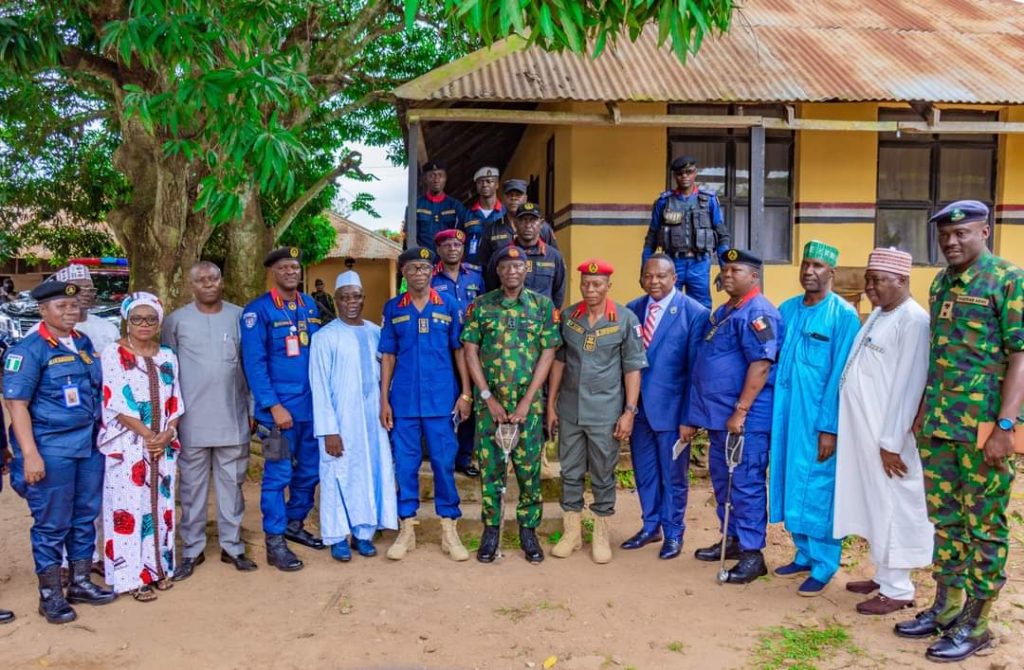