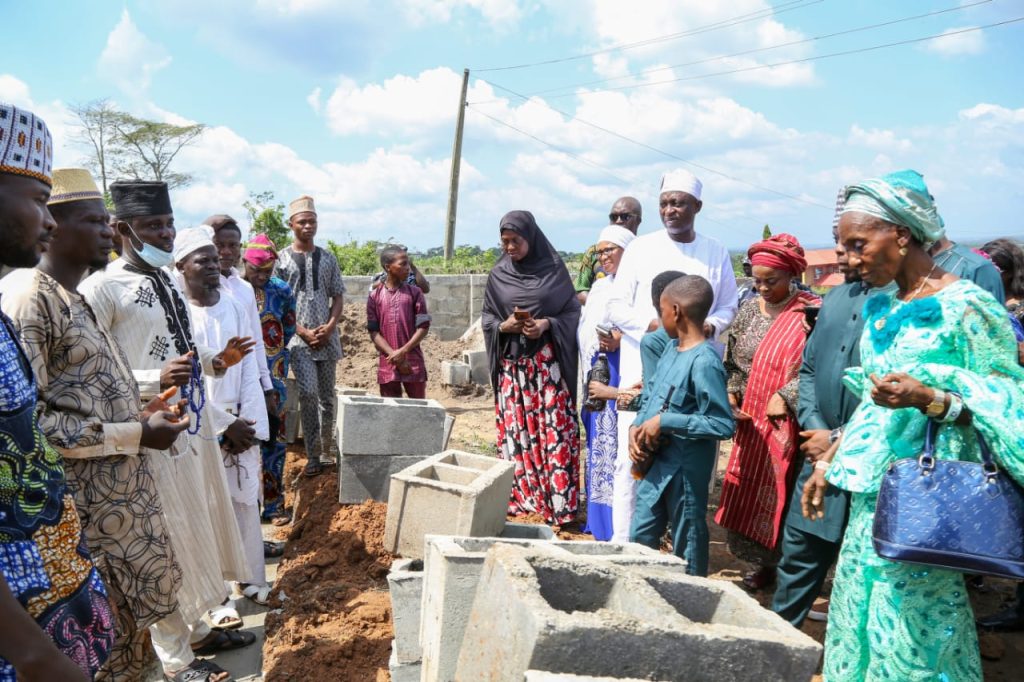 Often, people are hardly honoured in their lifetime. However, nothing can be more pleasing, more enduring than honour done to the dead. 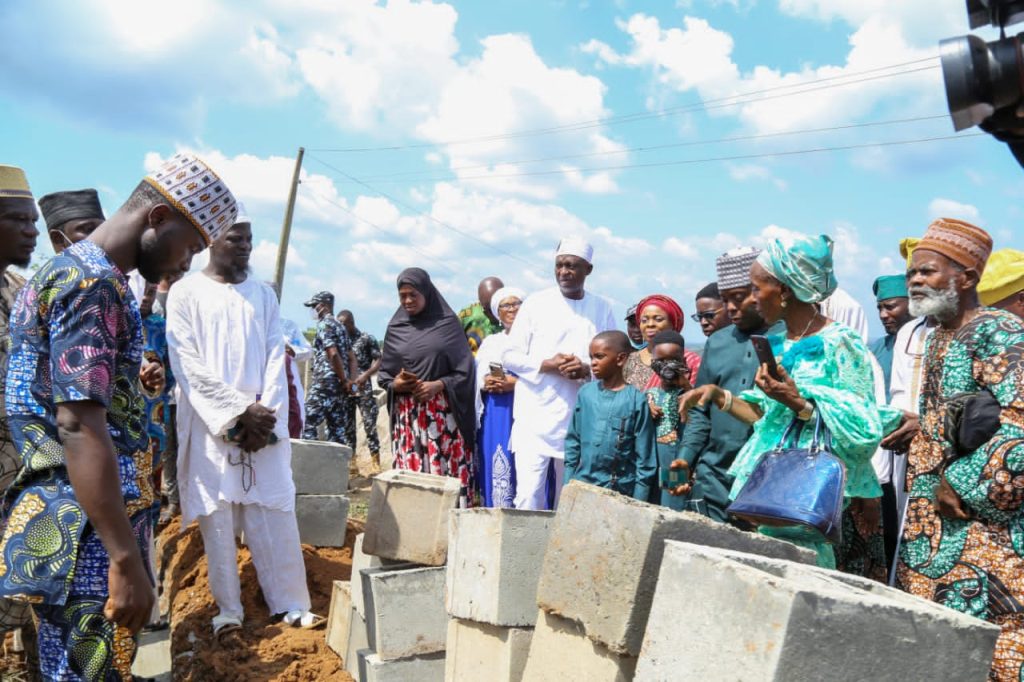 This was the case today during a prayer offered at the foundation laying of the Alhaja Sikirat Adunni Odumosu Memorial Mosque being built by the Lagos State Commissioner of Police, CP Hakeem Odumosu.

The CP said that the posthumous mosque in fond memory of his late mother would serve as a religious place of worship for the general public within and around Ijari, Ijebu- Ode and its environs.