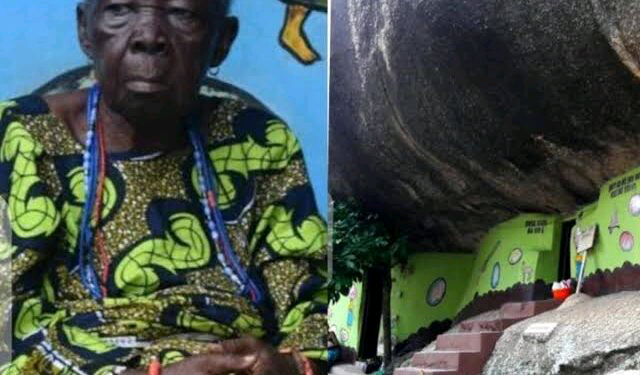 Confirming the passing of great Olumo deity custodian, her son, Solomon Radio, said his mother died at her Itoko residence after a brief illness.

The famous tourist attraction centre used to be the hideout during the inter-tribal war many years ago in Abeokuta.

During the inter-tribal war, the rock served as a hidden corner where all warriors appears to unseen by their opponents.

It’s of a true that many from all sphere of life has been trooping to see the Famous Olumo Rock.

The deceased, Sanni before her passing do divulge peculiar informations about the Rock to people to come seeking knowledge either for research or person use.

” Mama before her passing, lives under the rock for more than 40years, where she serves as the gids of the rock” her son, Solomon narrates. 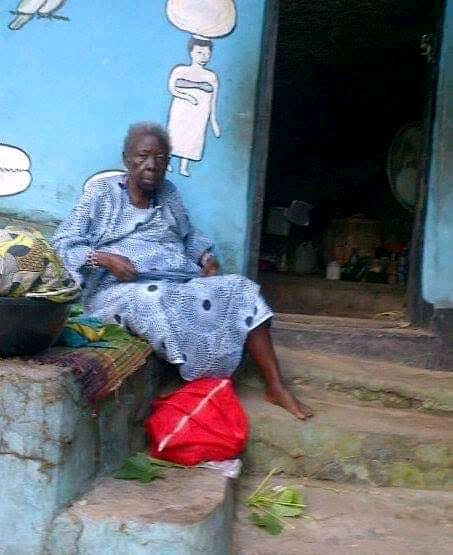 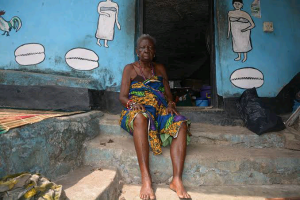 “Mama will be 138 years old by August 5. She died after a brief illness.

“She was the mother of the deity. We are going to miss her a lot. Mama lived her life for the rock, for the deity. She was dedicated to the gods,” Adio further said.

Squad: The next generation payment solution for African merchants