Published By Fitness Network Communications of

The Managing Director/CEO of Lagos Waste Management Authority (LAWMA), Mr. Ibrahim Odumboni, has called on residents to join the fight against plastic pollution, by bagging and containerising their waste. 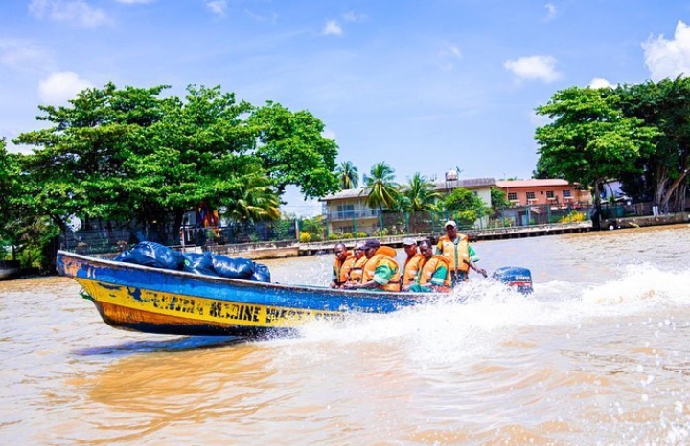 Odumboni made the call in his office on Friday, highlighting the dangers and health implications of  indiscriminate waste disposal, especially plastic waste, known to clog water bodies, causing hazards to aquatic life in the state. 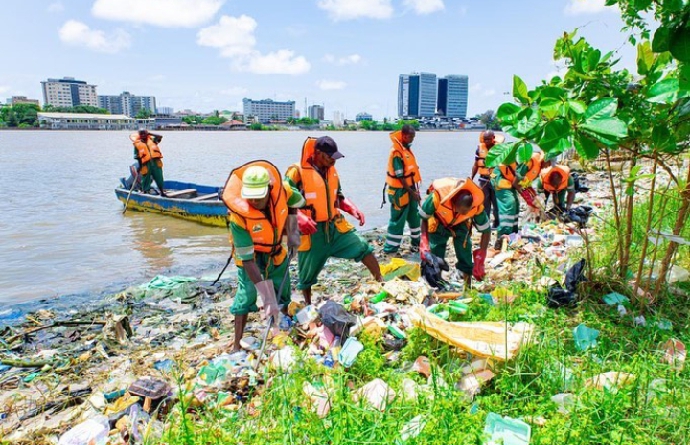 He said, “Plastic waste is a special type of waste because it takes about 450 years for a plastic material to decompose. Apart from clogging the landfills, it also endangers fishes in the water. The numerous challenges posed by plastic pollution can be curtailed when we choose to do the right thing, which is sorting plastic for recycling and preventing same from going into the water bodies”. 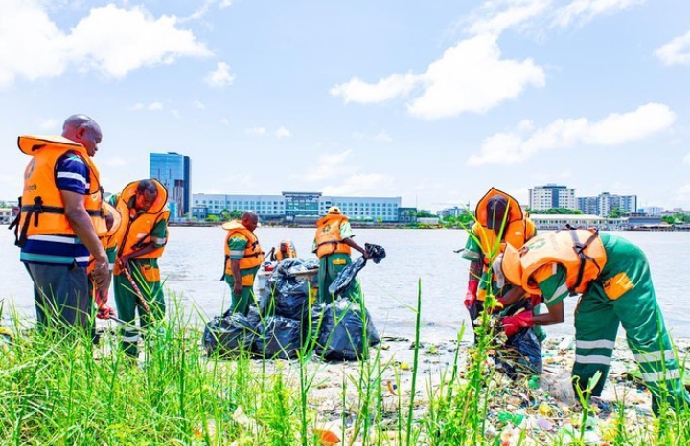 The LAWMA boss stated that the Authority had empowered its Marine Waste Unit, to monitor and evacuate waste debris from water bodies across the state, including sea shores and canals, adding that no part of the state would be left behind, in the effort to rid the environment of dirt. 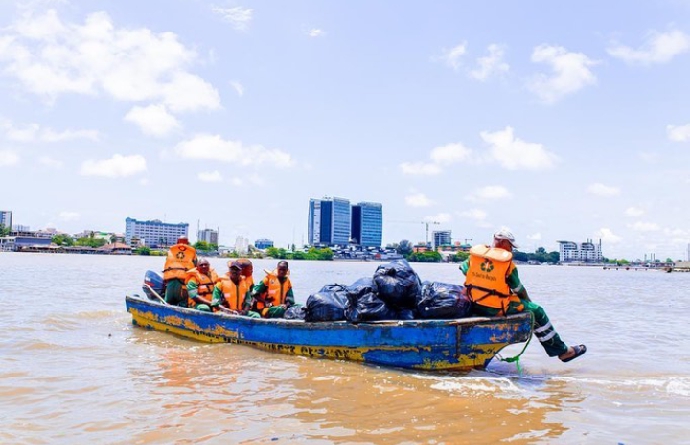 “We have assigned our marine waste team to various locations in the metropolis, equipping them with necessary tools, to operate around water bodies and evacuate floating waste debris, especially plastics, which are toxic to aquatic life. With the support of the Lagos State Government, we are making appreciable progress”, he said.

Odumboni called on residents to shun the act of indiscriminate dumping of waste at unauthorised locations, such as canals, gutters, road medians and uncompleted buildings, pointing out that such abhorrent practices expose people to various health hazards and environmental challenges. 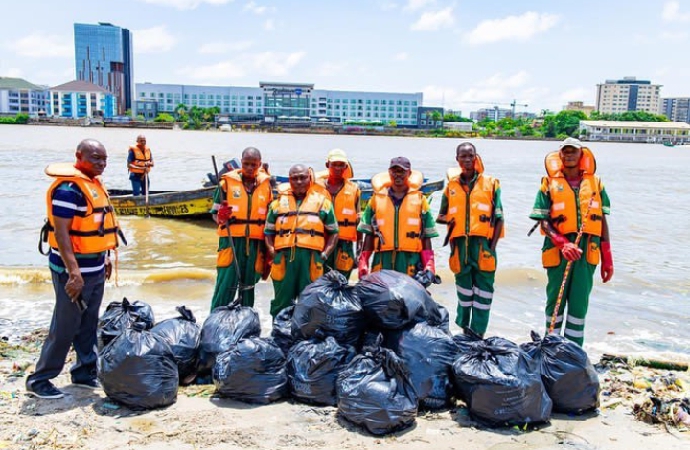 What Will Your Cup Of Coffee Look Like In 2030