The monarch made the call in a joint traditional meeting and press briefing at his palace. 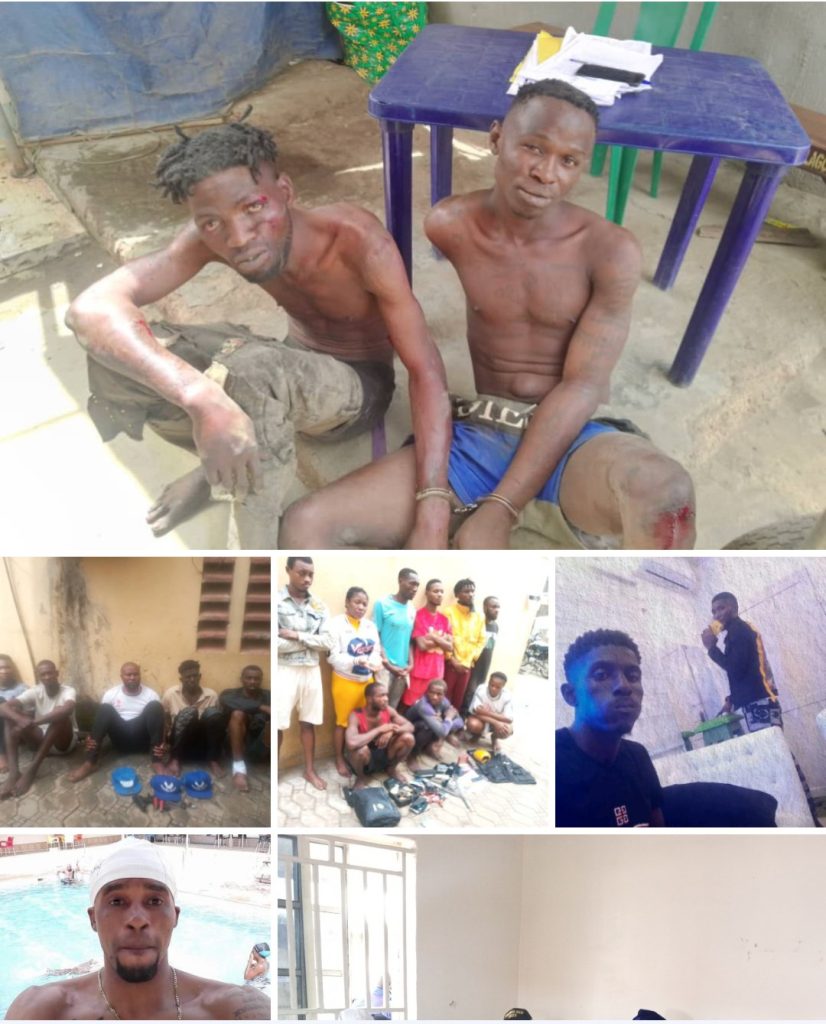 The oba, who was represented by Baale of Ibasa, Ijegun-Egba Land, Chief Olanimodi Oni Abayomi, alleged that the deadly groups over the years engaged in killing, raping, robbing of innocent residents both day and night.

According to the monarch, many have in the past years fled from their houses in different locations across the community for safety due to their frequent attacks.

One of the victims displaying pellet mark on his body

“We gathered here this morning for a purpose which is security of lives and property. We are appealing to Federal Government of Nigeria, Lagos State Government and our own Local Government here, Amuwo-Odofin/Oriade including Police and other security agencies concerning the aspect of insecurity in the above communities. 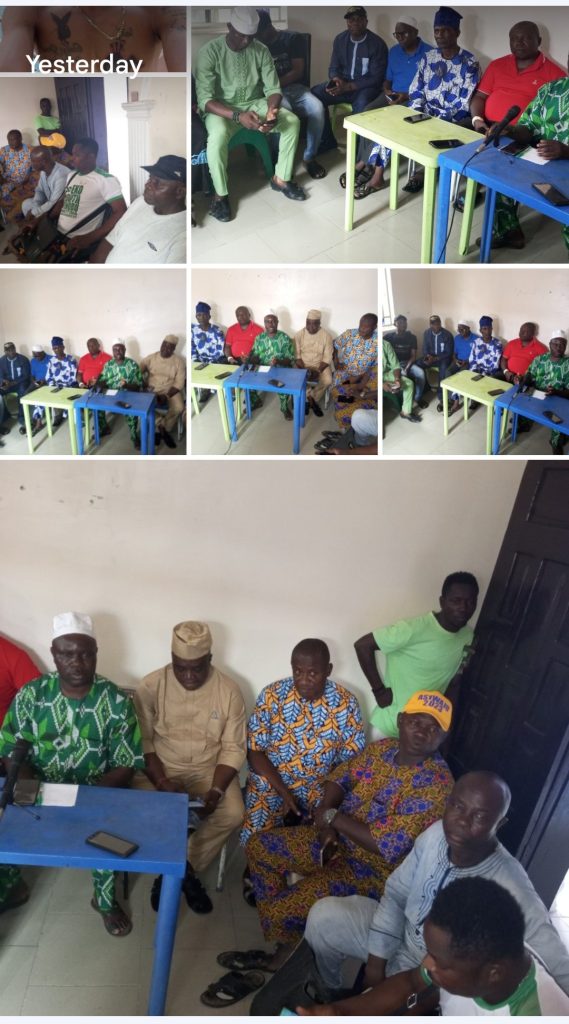 He said the residents have been troubled by the deadily activities of cultists, hoodlums, area boys and thiefs across the different locations in the communities to the extent nobody can sleep with two eyes closed.

“Worried about this unpleasant experiences, the residents made a very strong steps when Oba Shittu ascended the throne two years ago. It yielded positively with the assistance of Lagos Police Command to arrest some of these gangs. Some of them are still in Police net for investigation and interrogation.”

The traditional ruler, said they were surprised by the rumour going round that some people suspected to be their godfathers are lobbying for the release of these hoodlums and cultists without prosecution.

“We heard a rumour going underneath that some powerful people are lobbying for the release of these hoodlums and cultists without trial. This are the people that have caused havoc in the communities. We thanked God that some of them have been apprehended and those in the custody should not be released because their returning to the community will be very brutal, they will continue with their attacking if they eventually released without proper trial.

“We are appealing to Governor Sanwo-Olu, Local Government Chairman, Police and other NSCDC and security agencies to assist the residents to apprehend this gangs in their hideouts. They have many jungles across the communities where they smoke both hemps, drugs and perpetrated their heinous crimes in the night,” he added.

Olu of Ibasa, Calls on Gov. Sanwo-Olu, Lagos CP to intervene Over The Deadly Cult war in his Domain