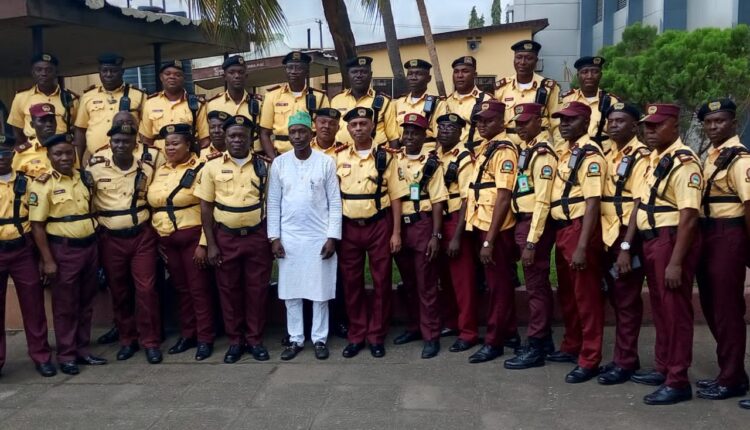 In a bid to enhance transparency in traffic management and enforcement, the Lagos Traffic Management Authority (LASTMA) has deployed dozens of body cameras for traffic incident recording and officers’ error reduction.

The reason for the redeployment of the gadgets, was in line with the Babajide Sanwo-Olu administration of technological innovations to address the transport challenges of the state for accurate traffic management among many other benefits.

The Special Adviser to the Governor on Transportation, Sola Giwa confirmed his optimism of the bodycam to be able to deliver authentic traffic law violation reports.

Giwa, through a statement released his Deputy Director, Public Affairs, Bolanle Ogunlola, on Sunday, in Lagos assured that the bodycam would provide accurate validation of any tale rendered by both the Law Enforcement Officers and Motorists and that the pictorial evidences will also help in investigating complaints lodged by aggrieved motorists.

The special adviser further pledged to keep working for increased credibility and confidence in the delivering of effective traffic management and enforcement.

On his part, the LASTMA General Manager, Bolaji Oreagba assured that the LASTMA Officers have been duly trained on the usage and are capable of handling the gadget.

He added that the camera would have a significant effect on deviant behaviour on the road.

He further explained that the bodycam initiative is a win-win procedure for both the Law Enforcement Officers and Motorists as the regular arguments on traffic laws violation would be put to rest through detailed recordings.