I Will Protect Security Personnel Against Attacks – Lagos CP 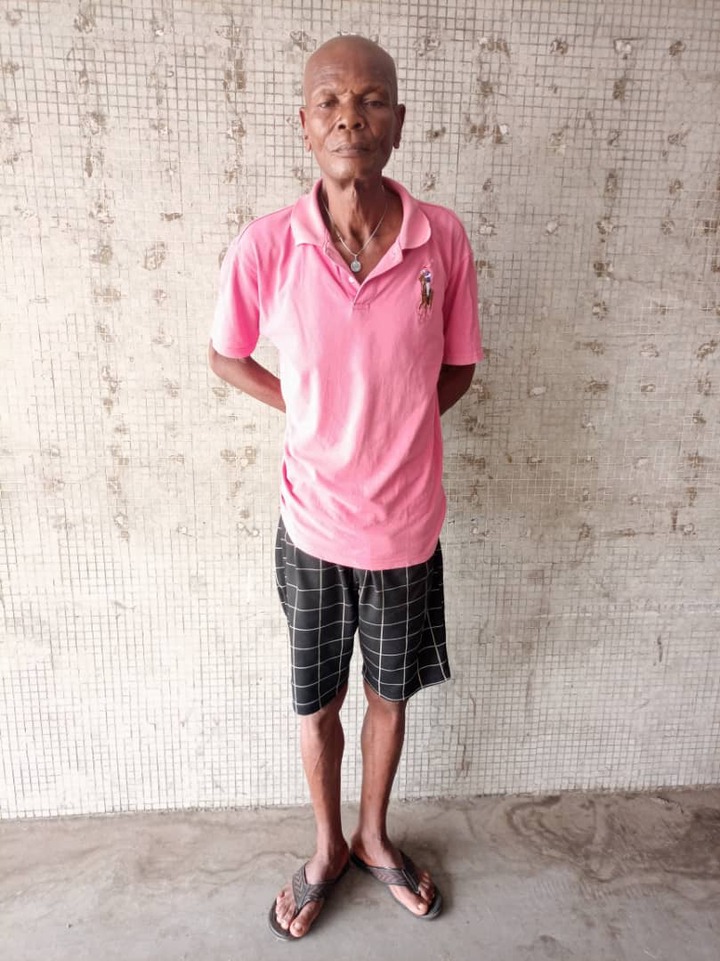 The Commissioner of Police, Lagos State, CP Hakeem Odumosu, has again reiterated his commitment to defending security personnel against attacks from individuals and groups while discharging their legitimate duties.

The police boss made the assertion on Thursday, 4th March, 2021, while deliberating on the case of one Adeyemi Abayomi, m, of No 115, Itire Road, Surulere, who unleashed his dogs to attack police operatives on invitation in his compound where the gods were released and ordered to bite woman inspector Atim Umoh and caused her bodily injuries.

The incident occurred on Tuesday, 2nd March, 2021 at about 1130am when one madam Nneka Regina, f, of No 103, Lagos Street, Ebutte Meta, went to Surulere Division to complain against the criminal attitude of the suspect for illegally occupying her property at No 115 Itire Road, Surulere and threats to life. The police operatives attached to Surulere Division were sent to invite the suspect before he ordered his dogs to attack them.

The Commissioner of Police, Lagos State, CP Hakeem Odumosu has ordered that the man be arrested and taken to the State CID for investigation, and prosecution, while his dogs be picked up by the police Dog Section (K-9) for further action. He further ordered the police medical team of the command to monitor the treatment and health condition of the woman inspector who is recuperating.

The duo had disobeyed hand signals at the point and sped off but were forced to a halt when their Highlander SUV with Reg. NO AAA 450 DD had a punctured tyre. They were accosted by the officials but the duo beat up the LASTMA Officials.

The Commissioner of Police has directed that the duo be charged to court and they have been so arraigned to Magistrate Court 2, Surulere for conspiracy, Assault on Public Servant and malicious damage today Thursday, 4th March, 2021.

CP Hakeem Odumosu therefore warned the general public to desist from attacking security and law enforcement agents while on duty as such is tantamount to a criminal offense which is punishable under the law and the command will not overlook such ignominious act.