The Federal Road Safety Corps, FRSC Corps Marshal, Dr Boboye Oyeyemi has commended the bravery, courage, and professionalism of Mr Otarigho Ejiro, the Tanker driver who showed heroism by averting what would have been a major catastrophy in Delta State last week. 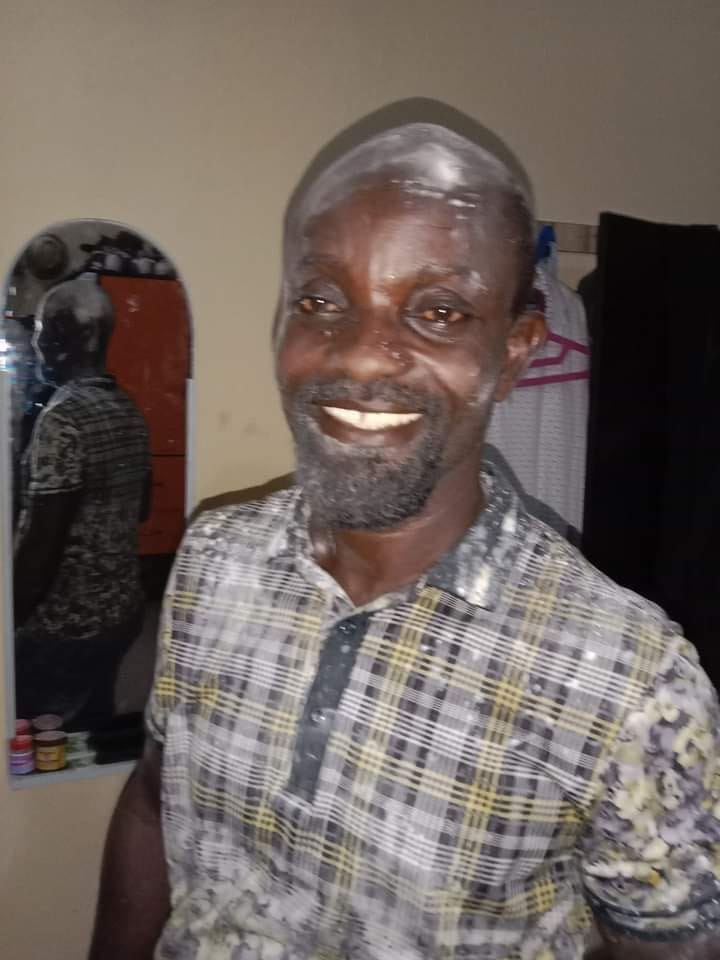 In a press statement e-signed and released to the National Association of Online Security News Publishers, NAOSNP by the Corps’ Spokesperson, Bisi Kazeem stated that, “The Federal Road Safety Corps has commended the bravery, courage, and professionalism of Mr Otarigho Ejiro, the Tanker driver who showed heroism by averting what would have been a major catastrophy on our roads. The Tanker driver’s display of professionalism has endeared the Corps Marshal, Dr Boboye Oyeyemi to bestow upon him an award for rare exhibition of bravery. The award shall be given to him at a date to be announced soon.”

According to Bisi Kazeem, the Corps Public Education Officer, the Corps Marshal, who received the report of the incident which occured in Agbarho community of the East West road in Ughelli north local government area, of Delta State on Friday described the heroic act as; “patriotic, sacrificial, selfless and highly commendable”.

He said that the commendation is done to reaffirm the position of the Corps as an agency that does not only punish drivers when they contravene the law, but also commend them when they display professionalism in driving.

He called on other drivers who convey inflammable products to emulate Mr Ejiro’s courage and professionalism.