EID-IL-KABIR: AIG ZONE 2, ADELEKE BODE ASSURES RESIDENTS OF LAGOS AND OGUN STATES OF ADEQUATE SECURITY BEFORE, DURING AND AFTER FESTIVE CELEBRATION

The Assistant Inspector General of Police, AIG Adeleke Adeyinka Bode has assured residents of Lagos and Ogun States of a hitch-free Eid-Il-Kabir celebrations.

In a press statement e-signed and released to the National Association of Online Security News Publishers, NAOSNP by the Zonal Police Public Relations Officers, SP Hauwa Idris-Adamu stated that, “As part of efforts put in place to ensure a hitch-free Eid-Il-Kabir celebration, the AIG Zone 2 Command, AIG ADELEKE ADEYINKA BODE, mni; who is saddled with the responsibility of Policing Lagos and Ogun States has charged Commissioners of Police in-charge of the States to be proactive in the discharge of their duties of Protection of lives and property of residents of their states.”

Meanwhile the AIG on behalf of Officers and Men of the Command wishes all Muslim faithfuls a happy and hitch-free Eid-Il-Kabir celebration.

Members of the public are hereby advised to go about their lawful businesses and celebrate the yuletide without any fear of molestation/attack as adequate security measures are put in place to hamper any ugly situation. 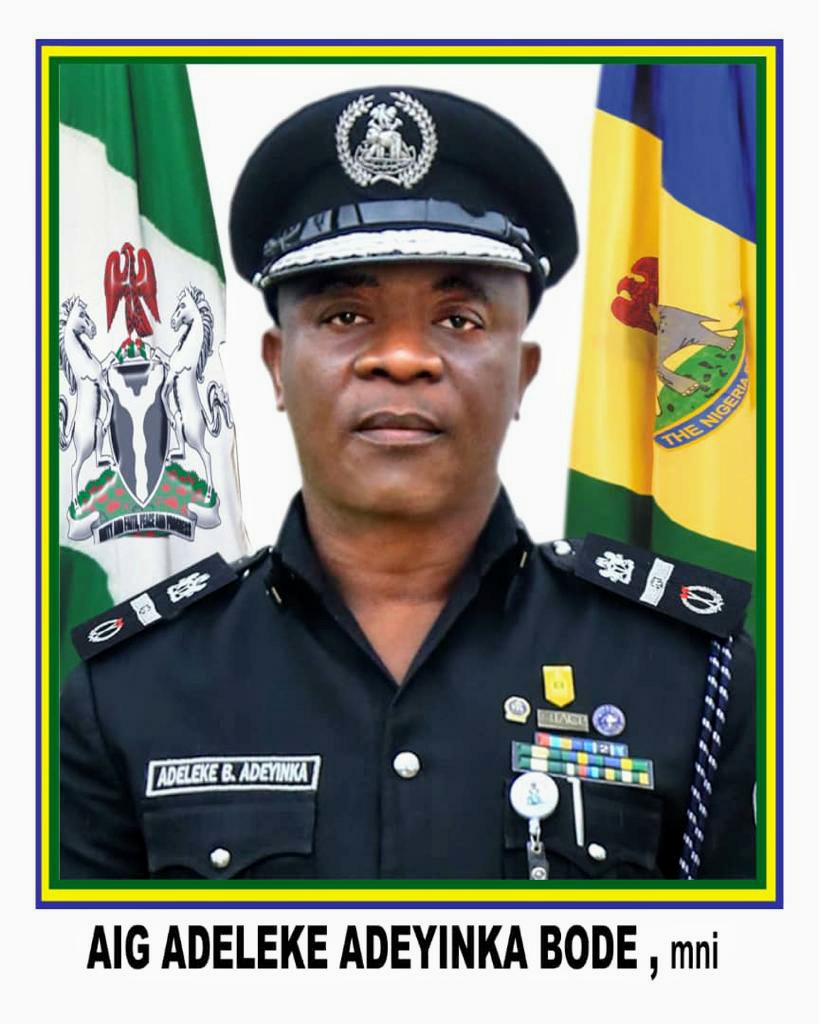