Speaker Mudashiru Obasa of the Lagos State House of Assembly has described the State as the relatively safest part of Nigeria adding that this feat was recorded following conscious steps by successive governments since 1999.

Dr Obasa said this on Friday in a congratulatory message to Muslims as they mark this year’s Eid-el Kabir.

The Speaker noted that the celebration affords Muslims a conscious effort to show love, sacrifice for one another and ensure a peaceful environment that should continue even after the period.

According to the Speaker, the peace enjoyed by Lagos residents and investors is the result of the passion of those in government to make the state habitable at all times.

“In relation to safety of lives and property, Lagos remains a shinning light, a good example of a government that works for its people. With all the arms of governmeent working together, we have achieved great feats in the area of security.

“Your representatives at the House of Assembly have never shied away from the task of making our dear state attractive and better for its residents. We have made laws and passed resolutions that have helped in this regard.

“The creation of the Neighborhood Safety Corps and other related agencies, the anti-kidnapping and the anti-cultism laws which prescribe serious punishments as well as our review of the criminal justice law of the State are perfect examples of our resolve to always ensure pro-people activities at the House.

“We are encouraged by the feedbacks we constantly receive from both residents of our state and our colleagues in many parts of Africa. We will continue to make Lagos a success,” Obasa said in the statement released by Eromosele Ebhomele, his Chief Press Secretary. 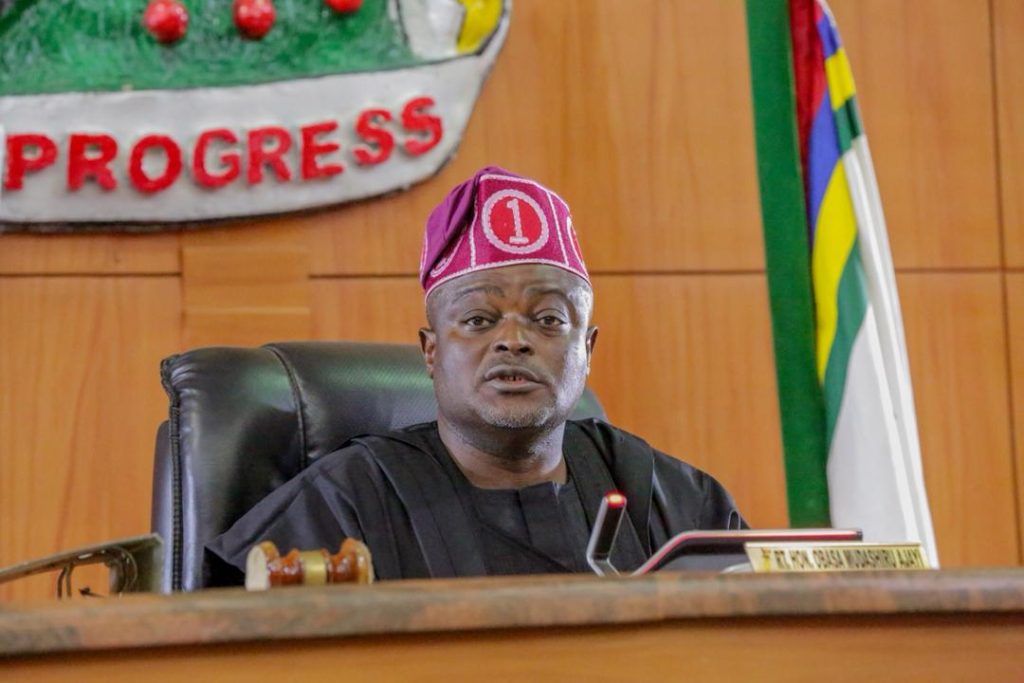 Thanking the residents of the State for being tolerant of one another irrespective of individual religious beliefs, he urged them not to relent in spreading love.

NIS ROLLS OUT ENHANCED ePASSPORT FOR NIGERIANS IN US