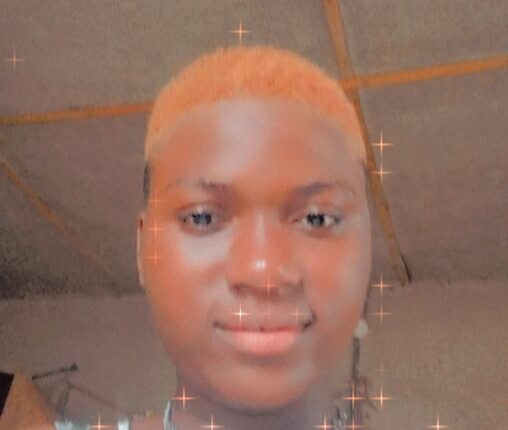 The Ogun Police Command has arrested a young lady identified as Shewa, after kidnapping a two-month-old baby of her lover’s neighbour in Ogijo, a sprawling community in Sagamu Local  Government.

Shewa, as gathered, kidnapped the baby, Wuraola Samuel, after discovering that the mother left the baby in the room to sleep, snicked into the Samuels’ apartment, and took away the two-month child.

On Friday, it was learnt that the young lady abducted the child on Wednesday at about 7 pm and left the community immediately to avoid any traces from the baby’s mother, Alimot.

According to residents, the abductor, before the act, had been visiting her lover for shot stay, and had already made friends with other co-tenant in the building including Alimot.

For this visit, she was said to have come to spend the Eid-il-Adha holiday with her lover, Lawrence, who was a neighbour to the baby’s parents.

While entering the Samuels’s room, residents claimed that no one interrogated him, considering the relationship she had built over time with the baby’s mother.

But a few minutes after, they narrated that the mother, on her return, discovered the child was not in the room and raised an alarm, prompting residents to ask for Shewa’s whereabouts.

After several hours of search, they discovered that the lady was not within the community and all efforts to reach Shewa through her mobile lines proved abortive.

A resident of the community, who on anonymity to The Guild, narrated that the family contacted the Ogijo Police Station, where the manhunt for the lady commenced.

He added that the police immediately arrested Lawrence after he could not provide details of where the abductor was and how she could be traced since he brought the lady to the house.

Town Crier News Nigeria gathered that Shewa was sighted by the father of the baby while trying to leave Ikorodu axis of Lagos State for Sango Ota axis of Ogun and alerted the Ogijo Police Station immediately.

It was learnt that the police swung into action and effected the arrest of Shewa immediately and had transferred the female suspect and the lover to Abeokuta, the Police headquarters in the state.

Confirming the incident exclusively to The Guild, the Police Public Relations Officer (PPRO), DSP Abimbola Oyeyemi, said that the law enforcement agency was already making progress on the issue and that new development would be communicated to the public.

Oyeyemi promised the public that the Command would ensure that everyone across the state get justice on whatever issues they may have.