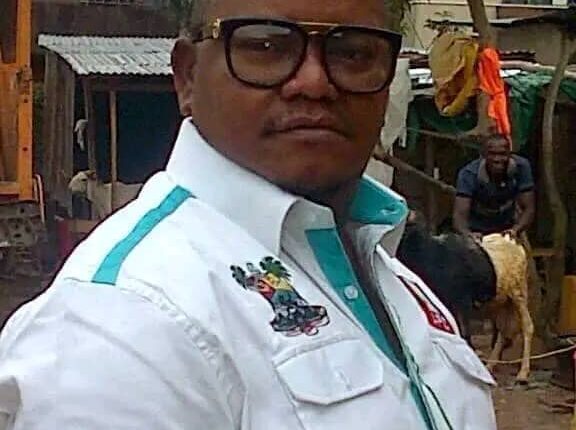 The Deputy Chief of Staff to the Oshodi-Isolo Local Government, Francis Oguntulu, has been reported to have died after been stabbed and shot by gunmen during a private function in Lagos State.

Oguntulu was said to have joined friends to attend the function on Adeyemi Street in Oshodi, where he and other guests were attacked by the gunmen who also shot sporadically in the air to scare away residents within the community.

After the gunmen had left, residents and guests, who were unhurt, rushed Oguntulu and others that sustained gunshot wound to a nearby hospital (name withheld) where they were been treated.

But a few hours after, medical experts at the facility pronounced Oguntulu dead, after all efforts to resuscitate him proved abortive.

The Council chairman, Kehinde Oloyede, who confirmed the attack and death of his aide on Sunday, disclosed that the gunmen shot Oguntulu and other guests yesterday.

Oloyede, who described his aide’s death as shocking, added that the remains of his former deputy chief of staff has been deposited at the mortuary.