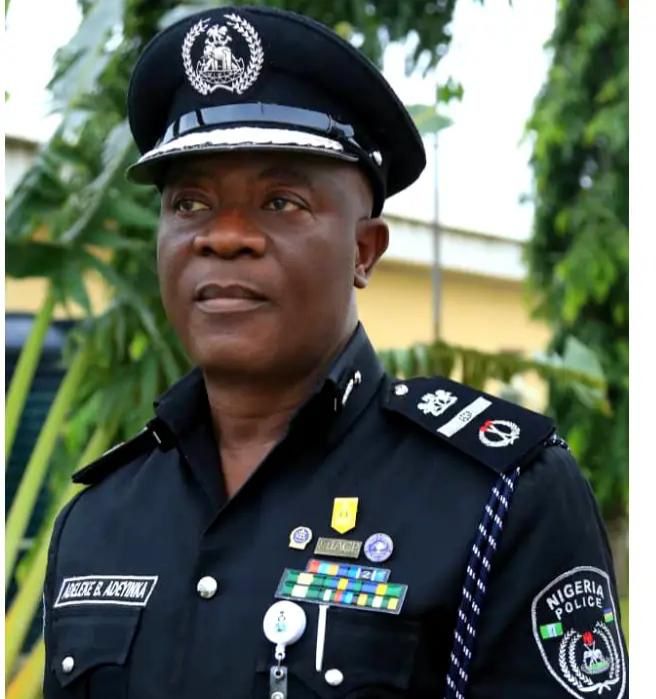 A new man has been redeployed to the helms of affairs at the Nigerian Police Zone 2 Command, Onikan in Lagos (comprising Lagos and Ogun commands). He is AIG Bode Adeyinka Adeleke.

According to the report reaching Town Crier News Nigeria this move becomes imperative as he has been asked to take charge of the Zonal Command with immediate effect from AIG Johnson Kokumo who has been redeployed as Deputy Inspector-General (DIG) of Police. AIG Kokumo has been posted to resume as DIG Research and Planning, Abuja.

Until this new development, Assistant Inspector General of Police, AIG Bode Adeyinka Adeleke was the AIG in charge of the Nigeria Police Command, Zone 9, comprising, Abia, Imo and Ebonyi States. He had earlier served as the Commissioner of Police in Delta state and Kebbi state.

The excellent and effective police officer AIG Bode is a native of Ekiti Local Government Area of Kwara State. He is a graduate of Law from Olabisi Onabanjo University (OOU), Ogun State. He also holds a degree in Education from the Lagos State University (LASU).