The Nigerian Guild of Investigative Journalists, NGIJ has been described as fake and impostors whose mission is to harass and extort money from public office holders and corporate organizations.

Watchdog Society, a civic society organization, CSO, warns Nigerians to be wary of unscrupulous elements who parade themselves as NGIJ members. 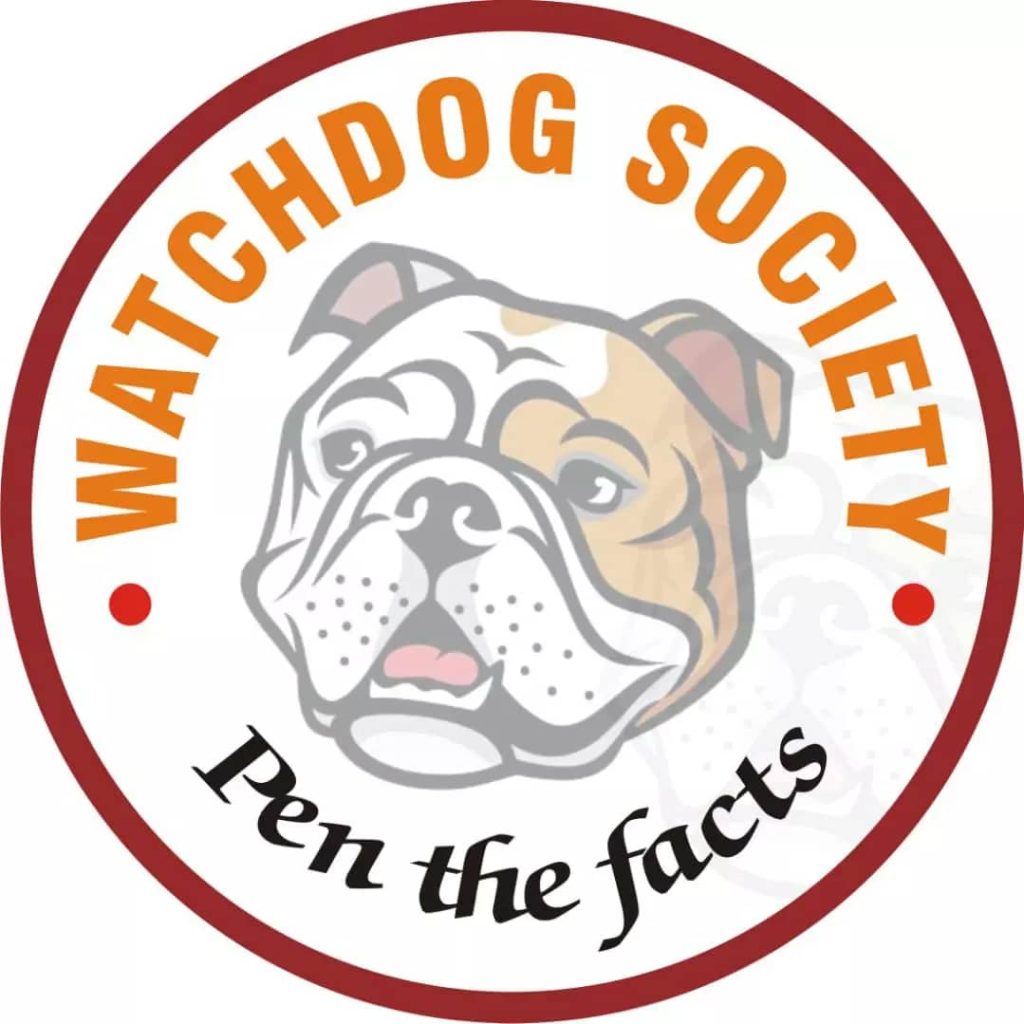 The Watchdog Society in a statement signed by it Secretary Shola Akinyele described NGIJ as a ‘group of fraudulent bloggers”.

Akinyele who claimed to be one of the brain behind the creation of NGIJ in 2015 stated that those parading themselves as NGIJ members are bloggers who had no experience in journalism. He added that many of the bloggers who recently went to Ilorin and Osogbo posing as investigative journalists have no genuine credentials and experience to be called journalists. They are not registered members of NUJ or NGIJ and not qualify to be a journalist. And by extension, can’t be a member o NGIJ

“For you to be called a journalist, you must possess a certificate in mass communication or journalism, you must have been under the tutulege of an editor hence without this you’re not a journalist and you won’t be admitted in to NUJ (Nigeria Union of Journalist). Most NGIJ members are school drop outs, who can’t write credible news story”

“The founder of NGIJ meant well for the organization. I know him too well. He consulted me to design the NGIJ logo in 2016, which I designed without collecting a dime. Some dubious bloggers invaded the group in 2020 and took over the group. Since then, NGIJ has been a tool of blackmail and extortion by fraudsters pretending as journalist”.

Akinyele who hints that the genuine journalists who founded NGIJ have petitioned Corporate Affairs Commission, CAC over the illegality of the imposters. He urges NUJ, NGE and other media professionals to checkmate the activities of the NGIJ , describing the group as publishers of fake news.

The CSO however call on government and security agencies to halt the activities of NGIJ and investigate the fraudulent bloggers.