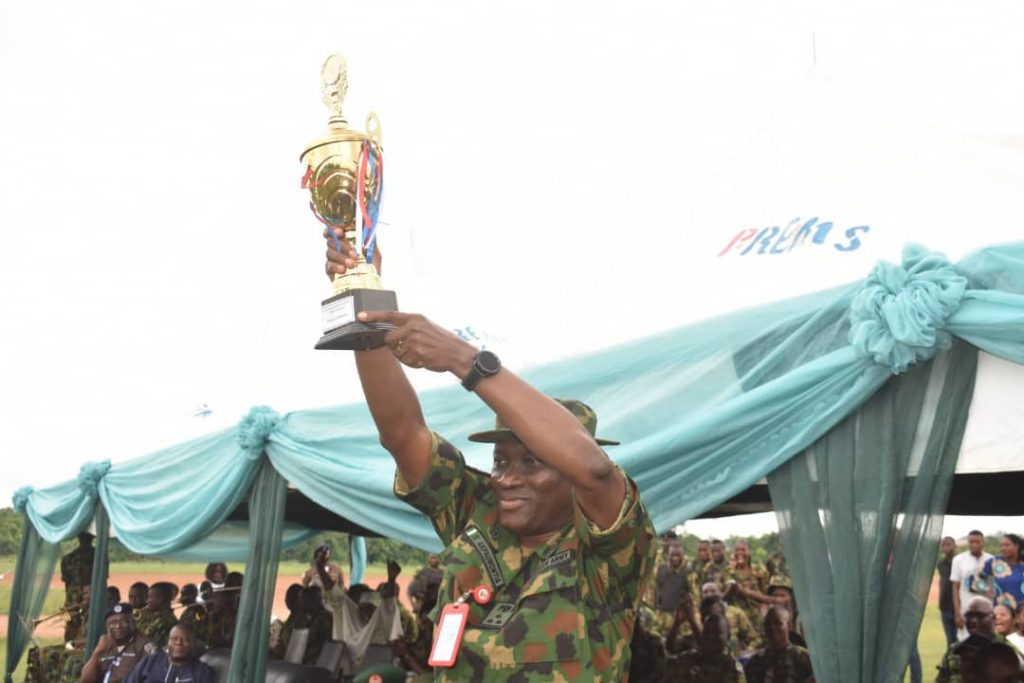 The GOC 81 who was represented the Chief of Staff Headquarters 81 Division Brigadier General Ismail Oloyede said the essence of the WOs and SNCOs Competition was to enhance the fighting efficiency and performance in the field with a view to preparing the troops for current security challenges facing the nation. 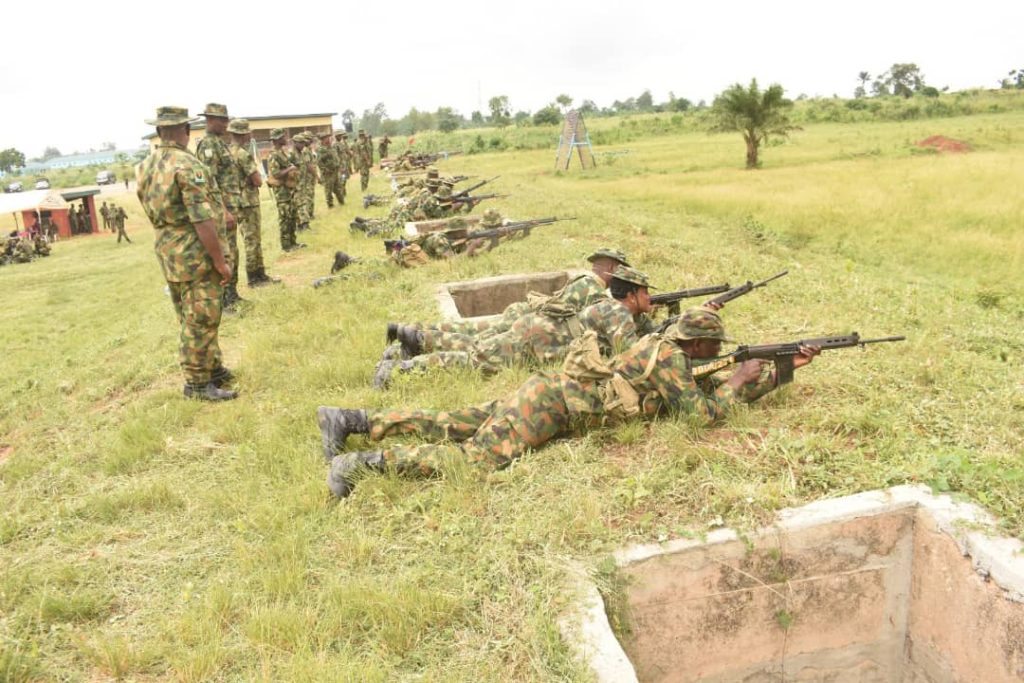 General Musa said he was impressed with the military bearing, stamina and endurance exhibited by the participants during the competition. 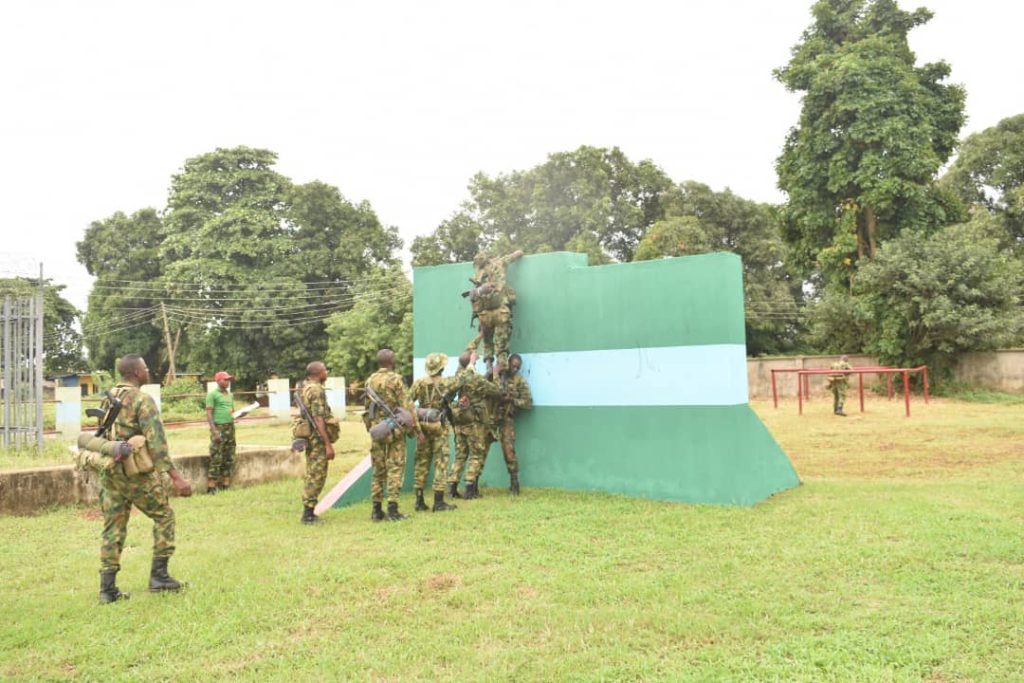 According to the GOC training is the bedrock of any fighting force, hence the skills gathered during the competition would assist to improve leadership traits, promote espirit de corps and boost morale.

The WOs and SNCOs Competition is one of the series of competitions lined up for the year 2022 for brigades under 81 Division area of responsibility. 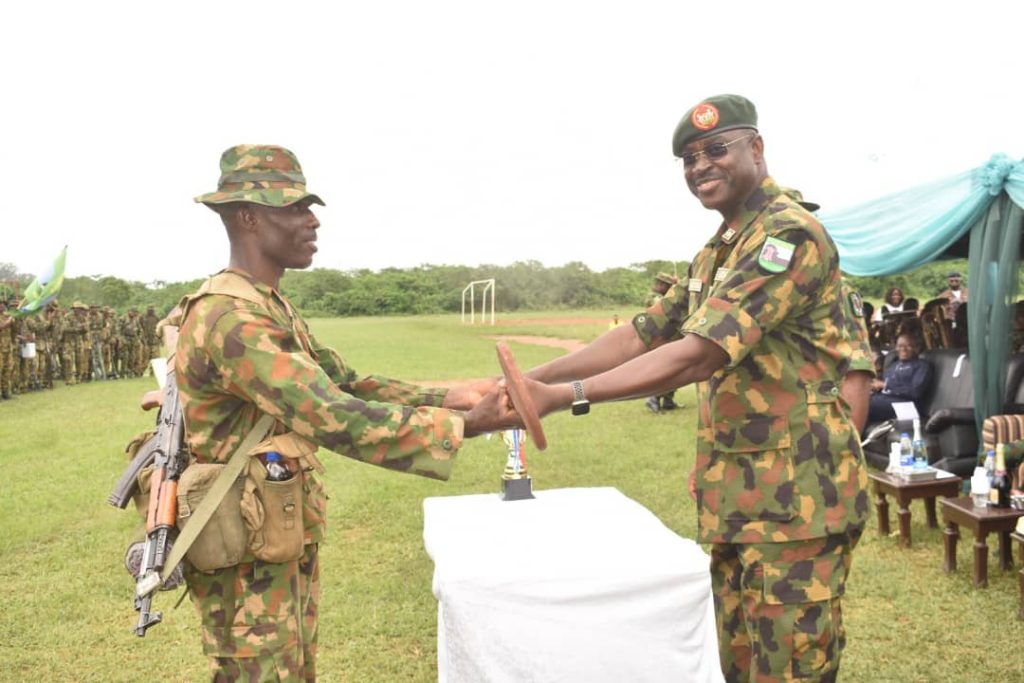