BEHOLD 50 OUT OF THE FULFILLED PROPHECIES OF PRIMATE ELIJAH AYODELE (JP) IN 2022.

BEHOLD 50 OUT OF THE FULFILLED PROPHECIES OF PRIMATE ELIJAH 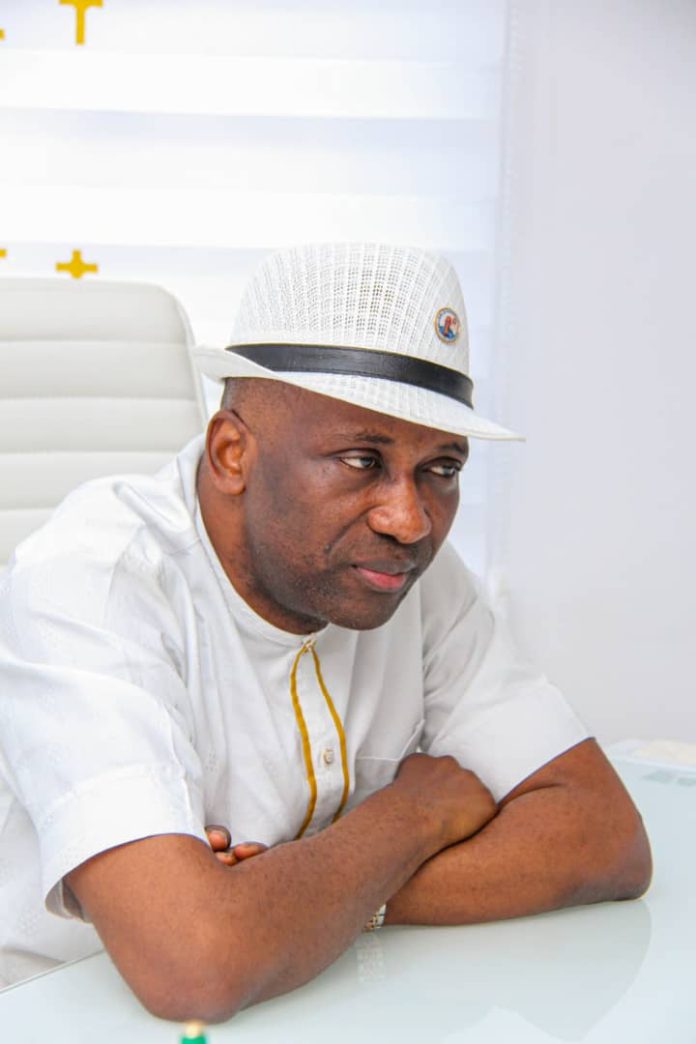 Landslide In Cameroun: An unfortunate landslide that led to the death of over 21 people
took place in Cameroun weeks back. Primate Ayodele said it in his new year prophecy
that the country will be faced with deadly natural disasters.

prophecies, he categorically stated that he foresees explosion on our rail system. Few
months ago, bandits bombed a railway and it affected an Abuja-Kaduna train. The
bandits also abducted passengers after shooting some of them, fulfilling Primate
Ayodele’s prophecy.

Step into the unusual in 2023 – Rev. Paul Chikwem urges Christians