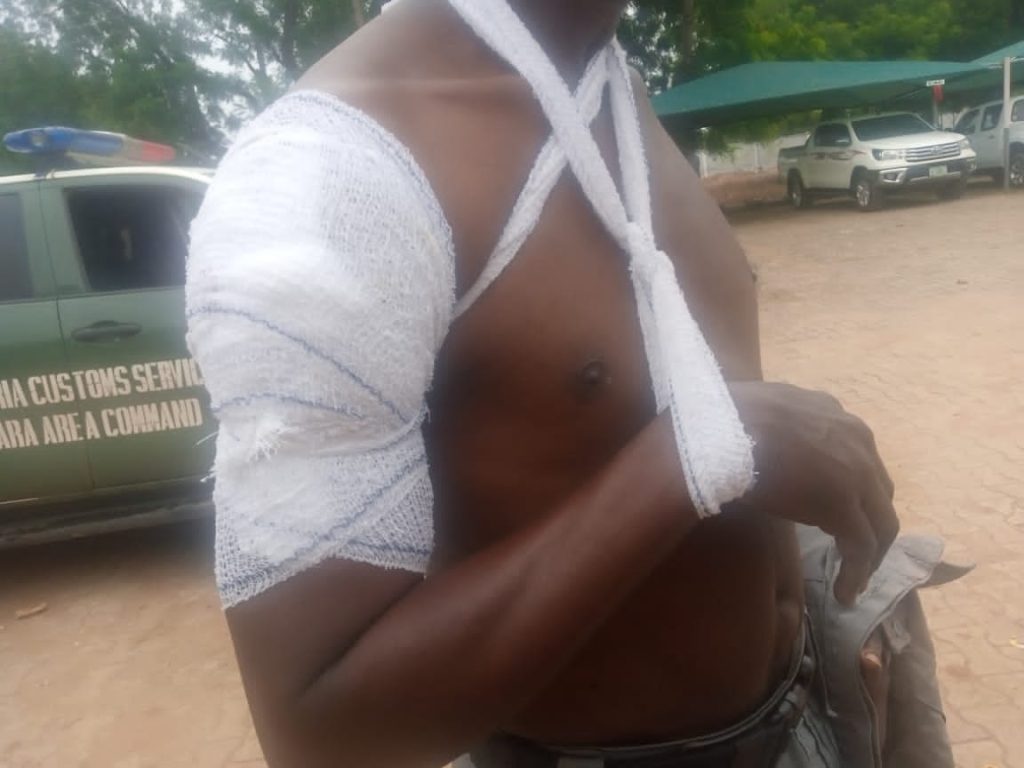 The operatives immediately swung to action and evacuated the Seized items into their operational vehicles for onward delivery to Government Warehouse for safe keeping in line with rules of engagement, while on transit; a group of hoodlums laid ambush and pelted our personnel with guns, stones, bottles, cutlasses, sticks, charms and other dangerous items. 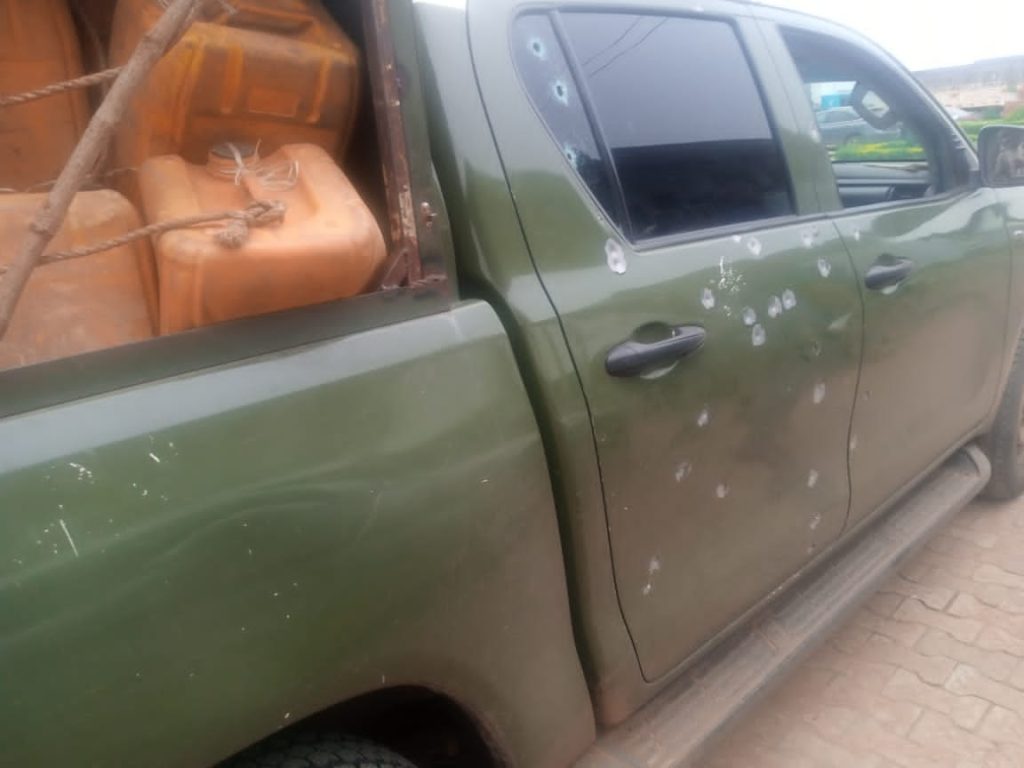 Hoodlums laid ambush and shot sporadically at Officers. In the fiery exchange that ensued, one of our officers succumbed to the cold hands of death, while three (3) officers sustained life threatening injuries and are currently responding to treatment in the hospital. 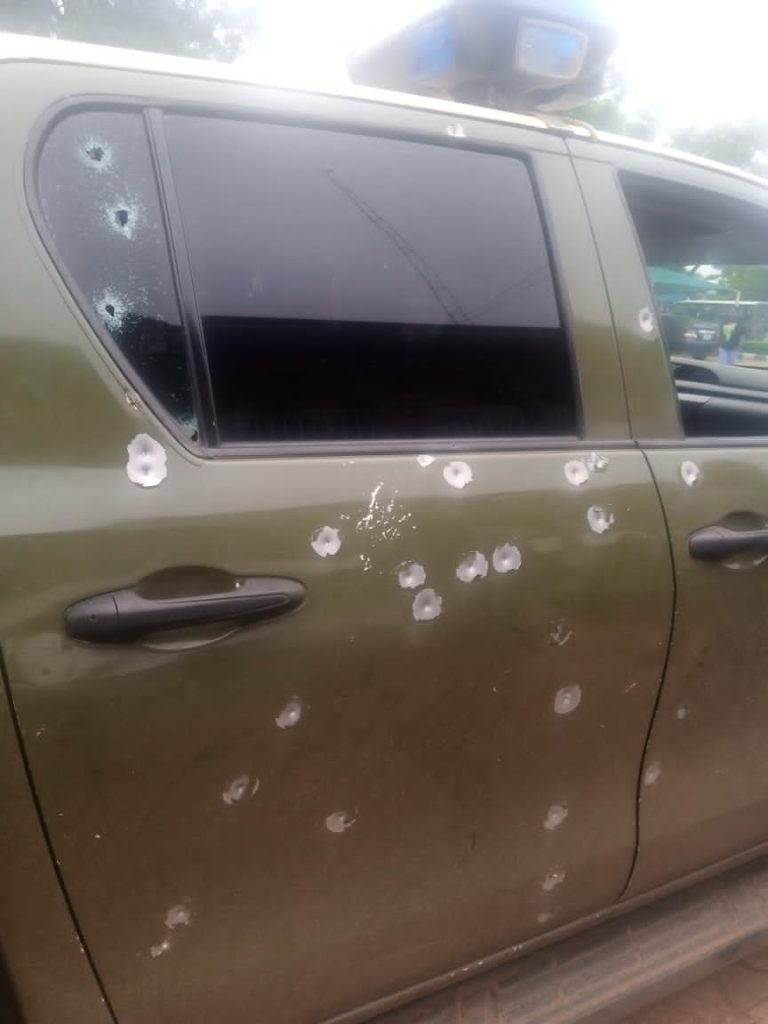 The deceased ASCI Saheed Aweda has been buried according toI slamic right in his home town, Popogbona in Ilorin West LocalG overnment of Kwara State. 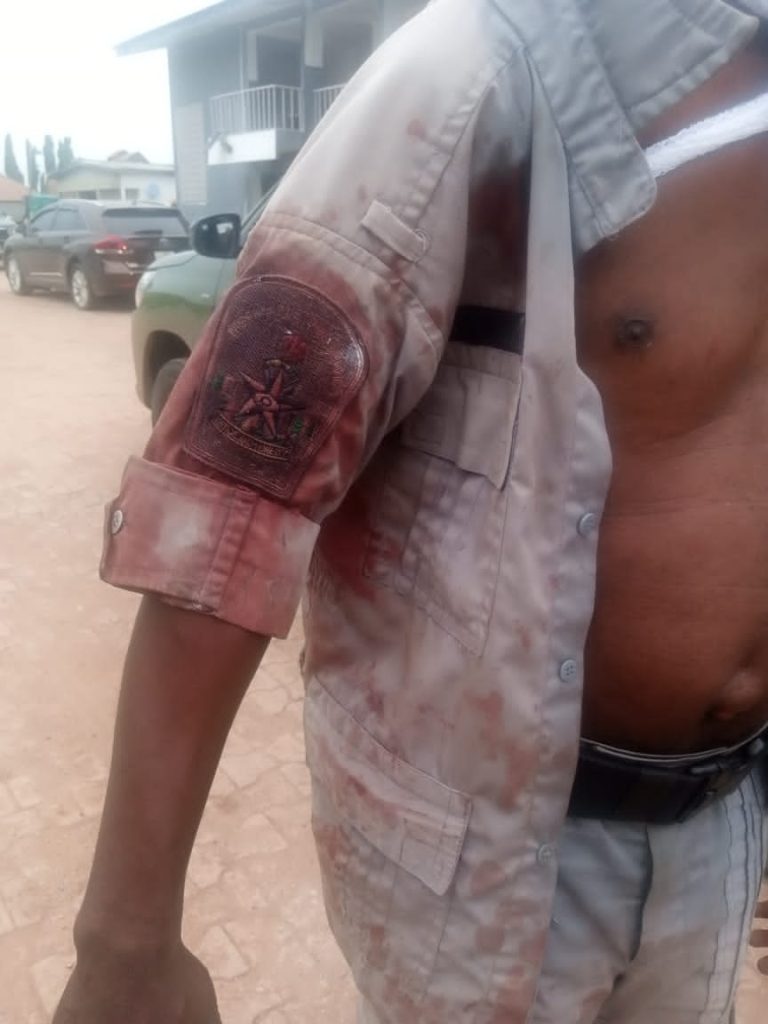 Comptroller Olugboyega Peters, Representatives of DSS, NPF, ONSA, NIA, Immigration and other security agencies have visited the family of the deceased to commiserate with the family.

Our prayers go out to the family of the deceased officer whose sacrifice is deeply appreciated and held in high esteem. 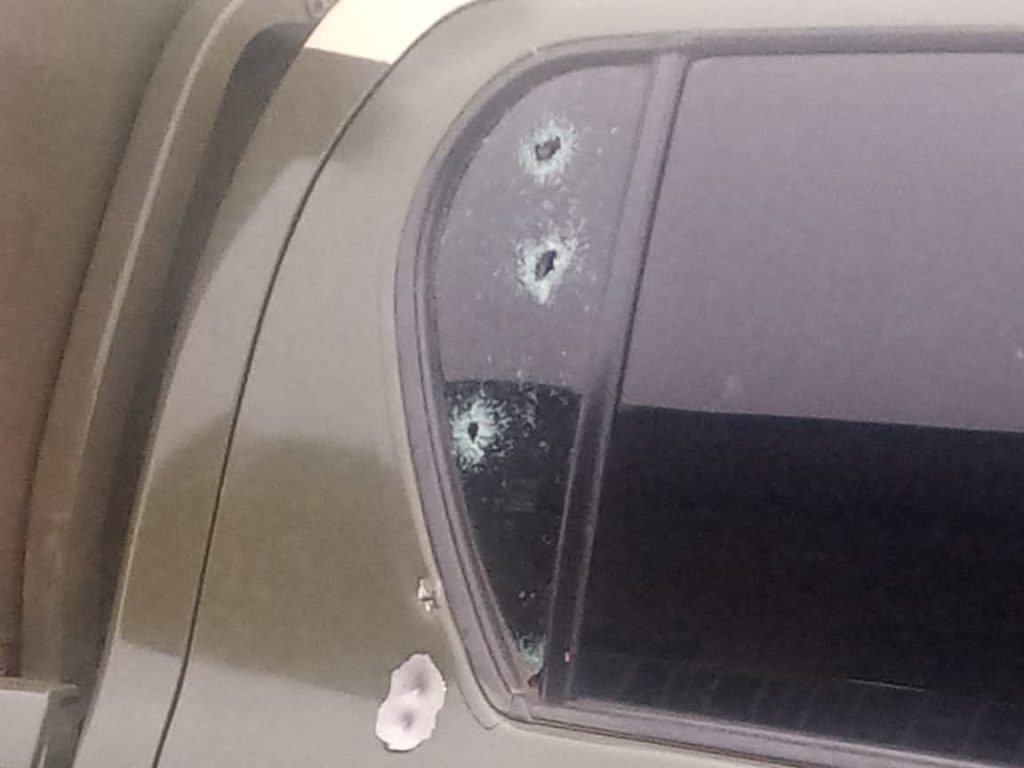 To those wounded, the Sector promises to stand by them on their journey to recovery and full restoration of health.
The sector wishes to commend the patriotic roles of our sister.

Agencies and law abiding citizens in assisting the sector to perform its lawful duty of implementing partial closure of our land borders in the interest of our dear country.

The intervention of Reinforcements from JBPT Headquarters Team, JBPT Ilesha Baruba, Kwara Command, Customs Police and 224 Recce Battalion of the Nigeria Army where immediately
dispatched and have since restored normalcy while the contraband items were moved to JBPT Headquarters, Ilorin for safe keeping.

The Coordinator Joint Border Patrol Team (JBPT) Comp Olugboyega Peters has ordered a full scale investigation to fish out those criminals who perpetuated this barbaric, cruel and inhumana ggression.

This trend of unprovoked attacks by faceless cowards whose intention is to instill fear in the minds of law enforcement operatives shall not go unpunished.

Neither will it dampen the
resolve of officers and men from carrying out their statutory functions.

We wish to categorically state that we will continue to prosecute the anti-smuggling crusade in spite of the unwarranted attacks.

The sector want to use this medium to advice parents/guardians to warn their wards to desist from obstructing our operatives from performing their legitimate duties as the Sector will not hesitate to use appropriate force in line with rules of engagement and will leave the Officers with no other alternative than to defend themselves in the interest of the nation.

BOARD APPROVES DISCIPLINE OF 31 NSCDC OFFICERS FOR GROSS MISCONDUCT