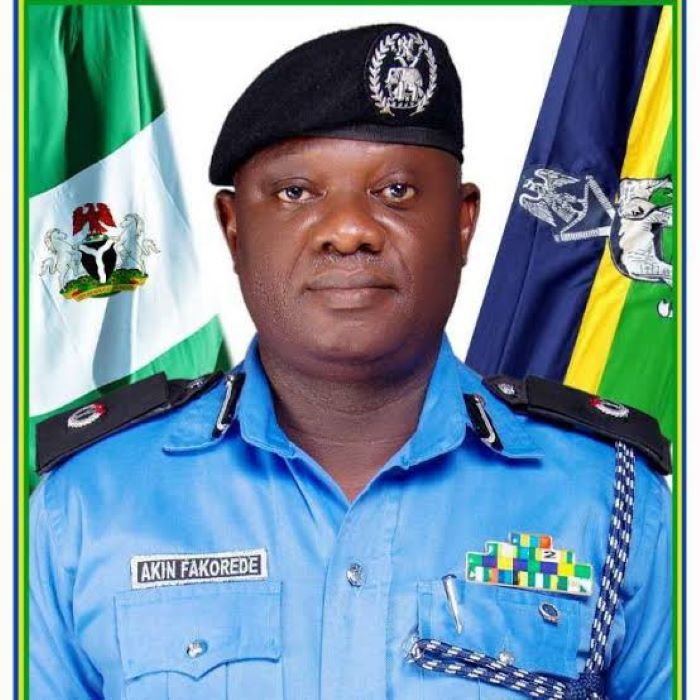 Chieftain of the All Progressives Congress and erstwhile National Publicity Secretary of the defunct New People’s Democratic Party (nPDP), Chief Eze Chukwuemeka Eze, has joined people of goodwill and the entire civil society to express a warmth felicitation to ACP Akin Fakorode on the auspicious occasion of his birth today, 22nd August, 2022.

In a statement made available to media houses in Port Harcourt, Chief Eze said it is a great and epochal day in the history of mankind as God in his infinite mercy and love decided to bless humanity with the birth of a special specie in the person of ACP Akin Fakorede.

He said “the news of the birthday celebration of this my special friend Assistant Commissioner of Police (ACP) Akin Fakorede, former Commander of defunct Federal Special Anti-Robbery Squad (F-SARS) in Rivers State came to me few hours ago and I decided to suspend most of my activities for today to join my Principal and boss, Rt. Hon. Chibuike Rotimi Amaechi, erstwhile Minister of Transportation and a Presidential aspirant of APC and thousands of the associates and admirers to celebrate this enigma, Icon and unsung Nigeria Best crime Fighter whose activities while in Rivers State sent most criminal minded fellows out of the State”.

Eze described ACP Akin as a special breed whose sense of duty in the fight against crime and criminality sent shivers down the spines of criminal elements across Rivers State when he held sway as F-SARS Commander.

In the course of his career, he has etched his name on the sands of times through numerous achievements and accolades while fighting crime in Rivers State.

The fact remains that Fakorede is not only good at fighting crime but has good human relations with people that come across him; always ready to render assistance to the needy within his reach. Consequently, he has been able to inculcate the spirit of hard work, discipline, integrity and leadership among the officers and men of the force under his authority.

A native of Omuo-Ekiti in Ekiti State, Eze said Fakorede was born on August 22nd 1971, and his passion for humanity made him join the Nigeria Police Force in 1992 as a Cadet Inspector trained at the Police Academy, Kano.

Fakorede has served with the United Nations (UN) under the UN African Mission in Darfur in 2003 as well as the African Union (AU) in Somalia.

Akin Fakorede, is an officer who knows his onions and puts in the work wherever he finds himself.

Humanity is very fortunate to have ACP Fakoade