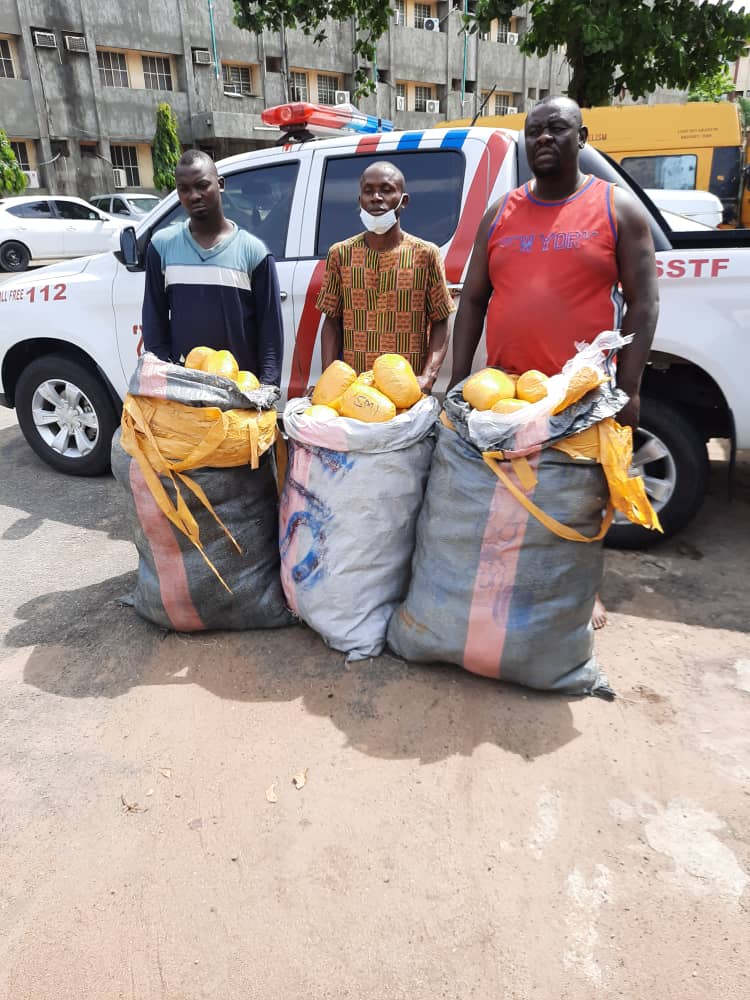 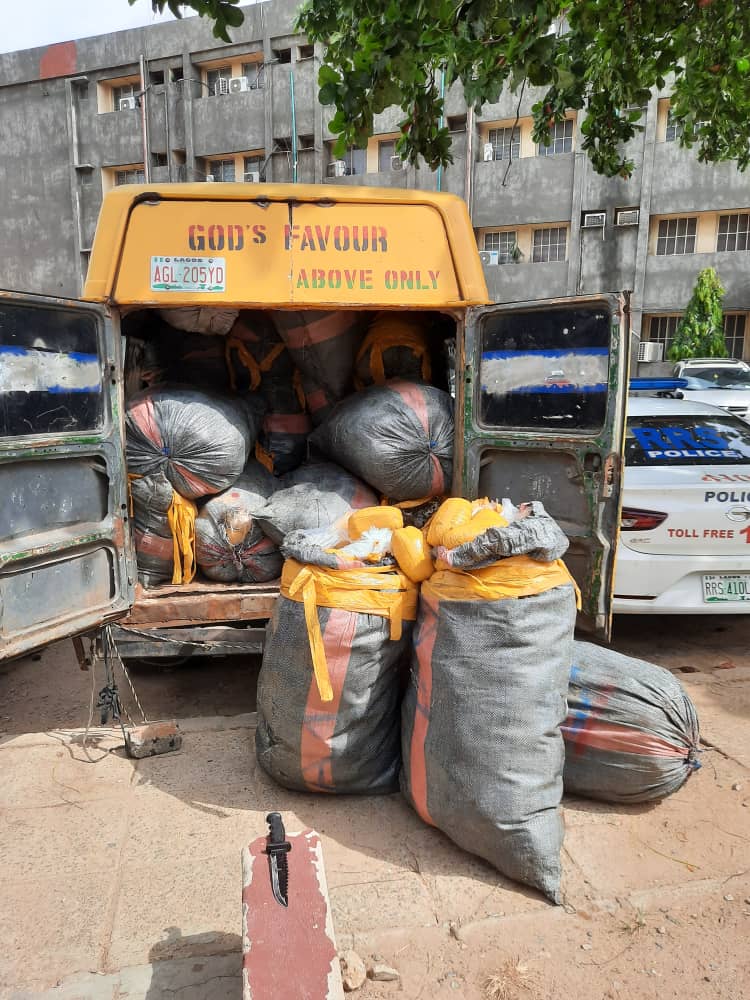 The Command In a press statement e-signed and released to the National Association of Online Security News Publishers, NAOSNP by the state’s PPRO, DSP Bright Edafe, stated that, “The raider’s operatives of the command on 31st of March, 2022, at about 1145hrs raided suspected cultists hideouts in Udu/Otu-Jeremi of Udu and Ughelli south LGA’S. During the raid, ten (10) suspected cultists were arrested and one hundred and one (101) wraps of SK, four (4) packs of weeds suspected to be Indian hemp and 10mg of substances suspected to be cocaine were recovered from the suspects. 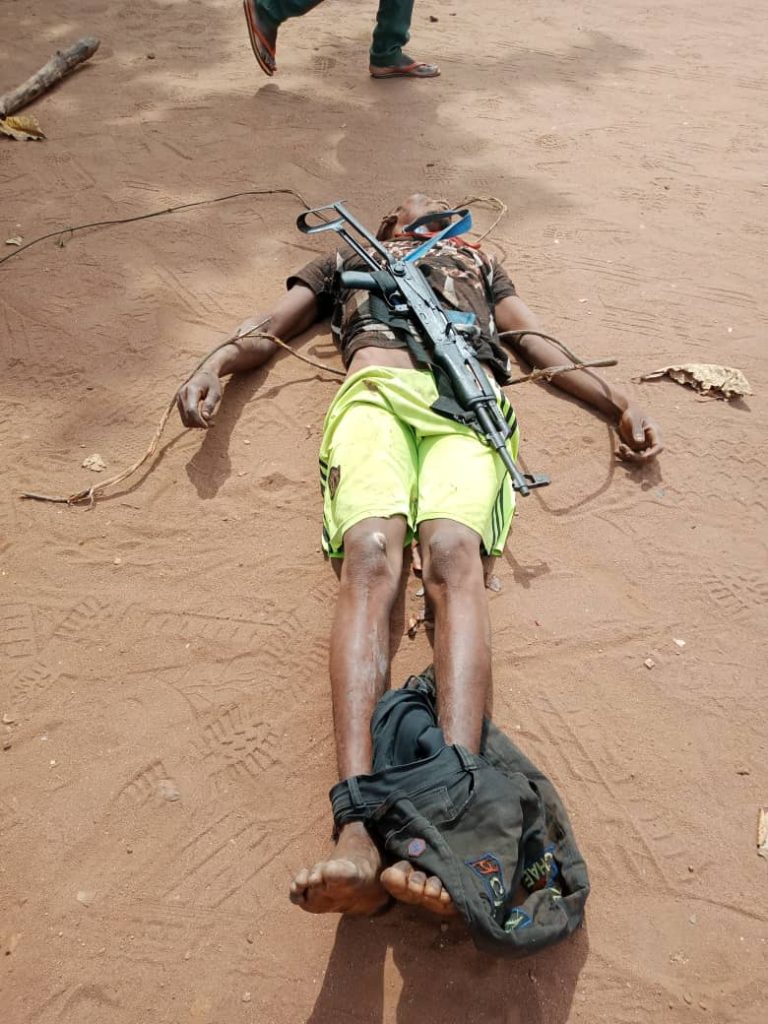 Similarly, on 1st of April, 2022 at about 0825hours, Raider’s operatives while acting on credible information raided Ogbe-Ogonogo market area and glory land both in Asaba, Oshimili South LGA and arrested a suspected drug baron named Amadu Musa ‘m’ age 55yrs and four other male suspects. During the raid, four hundred and thirty-six (436) wraps of weeds suspected to be Indian hemp, thirty (30) packets of tramadol and some other illicit drugs were recovered. investigation is ongoing. 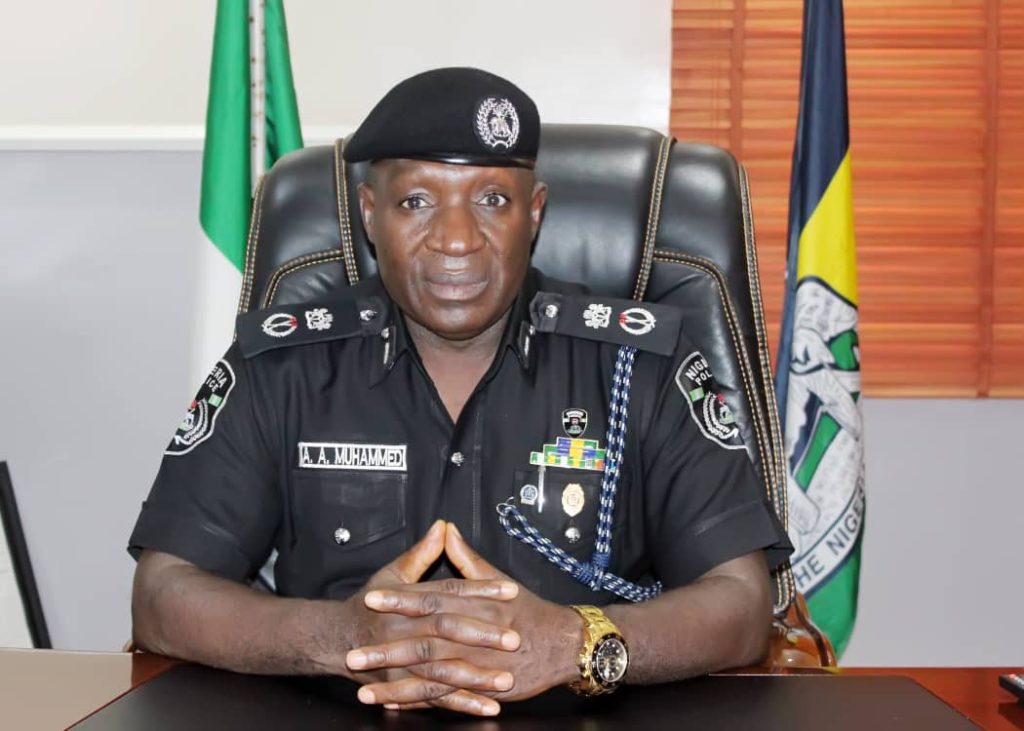 The Command under the leadership of CP Ari Muhammed Ali FCIA, psc+ will leave no stone unturn in the fight against crime and criminality in the State. The CP has ordered that continuous raid of criminal hideouts and black spots be sustained. The CP also appreciates the efforts of Nigerians particularly Deltans for their continuous support to the Police in this fight and promises to continue to deliver in order to have a crime free State. He said