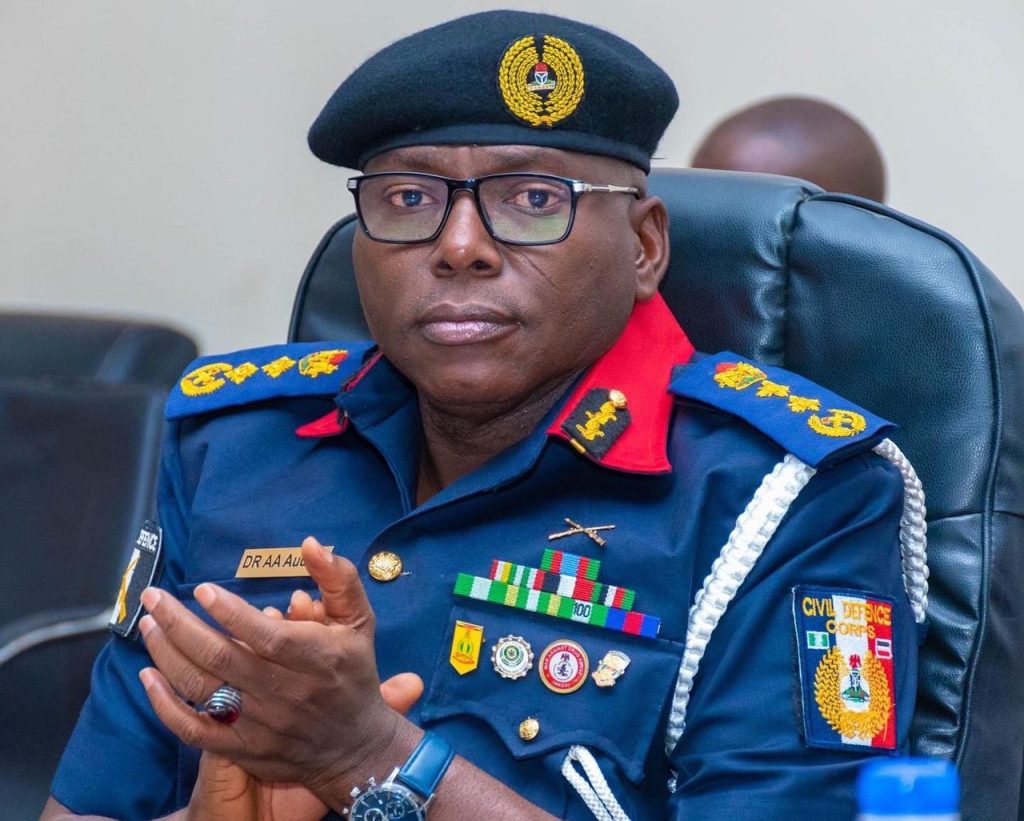 The Minister of Interior, Ogbeni Rauf Aregbesola has said his ministry will continue to support career progression and development training in the Nigeria Security and Civil Defence Corps (NSCDC).

Represented at the Inauguration of the Ministerial Committee on Development of standard curriculum for NSCDC Training Colleges across the country by Mr Peter Egbodo, the Director, Joint Security Services in the ministry, Aregbesola described training as life wire of any organization, appreciating the foresightedness and determination of the NSCDC Commandant General, Ahmed Abubakar Audi, mni, for his bold step in making good his promise to develop a standard curriculum to aid NSCDC Training which has resulted in the inauguration of a 16-member committee.

On his part, the CG commended members of the committee who are seasoned professionals drawn from the academia, military, police, paramilitary services and other professionals for accepting to serve in the committee. He promised to develop the Civil Defence colleges to a notable and enviable standard by improving on the physical structures where the curriculum would be used in training personnel of the service.

Dr Audi expressed delight that his transformational programmes and reforms to rejig, revamp, reactivate, restructure and reposition the corps for better performance has started yielding results, citing the inauguration of the curriculum development committee as a remarkable achievement and positive turnaround in the history of the corps.

The CG’s vision to reposition the Corps saw the need to upgrade its facilities in training colleges and developing standard curriculum for the training institutes which the management resolved that a committee of experts be set up for that purpose. The committee which was given it’s terms of reference has four weeks to submit its report to the office of the Commandant General.

Responding on behalf of other members of the committee, Prof Suleiman Bala Mohammed, who is also the Vice Chancellor, Nasarawa State University, appreciated their appointment and approval by the Minister of Interior, promising not to take the honour for granted but would work assiduously to ensure standard templates for NSCDC trainings.

He assured of the committee’s readiness to deliver a curriculum of international standard that will best suit the mandates of NSCDC in the 21st century. He added that the committee has been well constituted taking cognisance of experienced experts who will bring their wealth of experience to bear in delivering on the assignment given to them.

LASG CHARGES FRSC TO FOSTER RELATIONSHIP WITH LEADERS AT GRASSROOTS