As predicted by many, the Otun Olubadan, High Chief Lekan Balogun will be moving up the traditional hierarchy to ascend the throne of Olubadan of Ibadanland.

Members of the Olubadan-in-Council, on Wednesday, endorsed Balogun to succeed the deceased Olubadan, Oba Saliu Adetunji who breathed his last on Monday.

Osi Balogun of Ibadanland, Tajudeen Ajibola made this known at a briefing by the kingmakers, disclosing that ten of the 11 members of the Olubadan-in-Council endorsed Balogun’s nomination.

High Chief Moshood Lekan Balogun, being the most senior in hierarchy of chiefs, is expected to crown King at a soon-to-be-announced date.

The business magnate and politician parades an interesting profile — from holding interests in several establishments across the country and abroad, to his foray into politics, serving as a senator in the Fourth Republic after which he also aspired to be President of Nigeria. 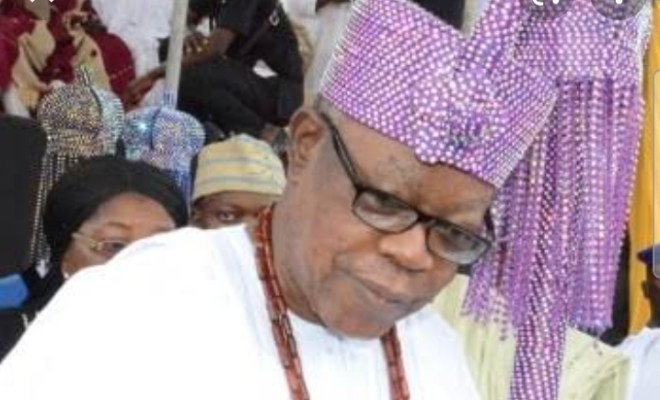 A PhD holder, he is also a published author and researcher. Balogun had a stint with Ahmadu Bello University where he was Research Fellow