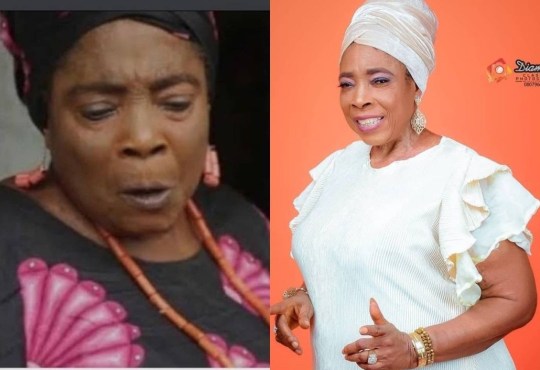 A Nollywood Actress Mrs. Sidikat Odukanwi was on Wednesday evening joined her ancestors

She wrote on her Instagram page: “and finally we lost her.. rip Iyabooko, we did our best but God knows best”

She said: “May ur soul Rest In Peace mummy”

The 61-year-old actress before her demise, battled with ill-health which caused her to take a long break from the movie scene.

She was born on the 15th of November 1960 in Iwo Local Government Area of Osun State.

Last year, one of her daughters, Olamide, disclosed that her mother was diagnosed with ischaemic stroke about five years ago but kept her health issues away from the public.

Yes o oh ! Your comments are important to us