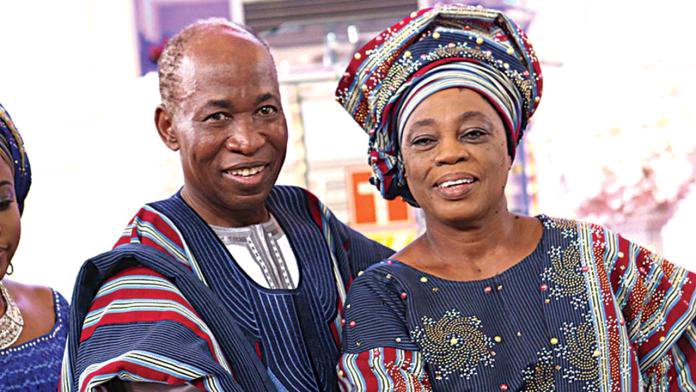 According to family sources, late Mrs. Badejo died on Friday, November 12, after battling with an undisclosed ailment. The deceased was said to have been ill before her husband passed away in August 2021. 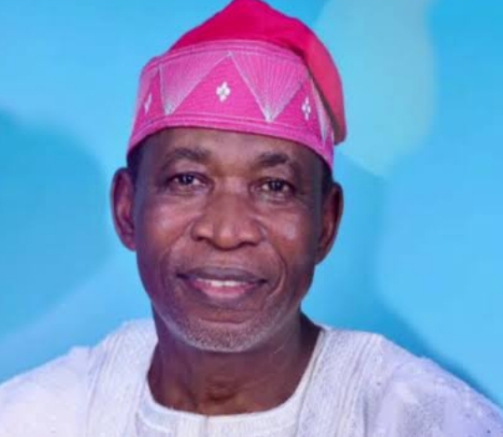 Born on October 26, 1949, at Idioro, Ibadan, in Oyo State Mrs Badejo obtained a Bachelor’s degree in Library Studies in 1975 from the University of Ibadan after which she got married to Reverend (Dr) Wilson Badejo, in the same year.

She attended Foursquare Theological Seminary, Ikorodu, Lagos, where she obtained a degree in Theology in 1998. She was Deputy President of Four Square Women International.

The church is yet to formally announce her passing.

May her soul rest in peace, Amen