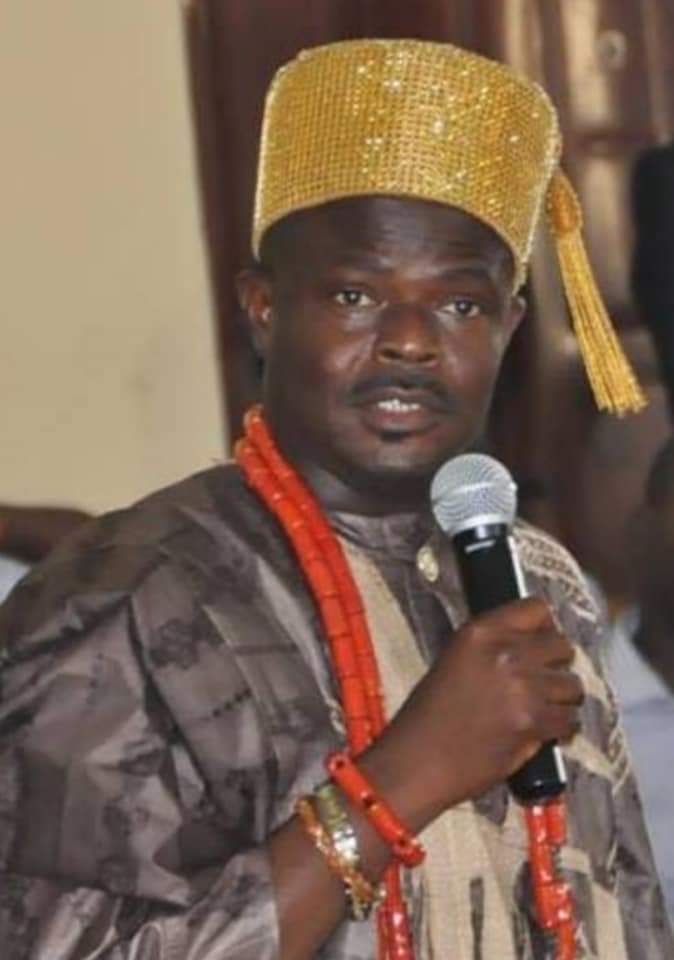 The Paramount Ruler of Yewaland, His Royal Majesty, Oba (Dr) Kehinde Gbadewole Olugbenle, MFR has approved the conferment of Pan-Yewa Chieftaincy Titles on more illustrious indigines of Yewaland.
The new chiefs are Ambassador Mrs Adenike Ebun Oyagbola who was named as the first Iyalode of Yewaland and Professor Biyi Afonja as the first Balogun of Yewaland.
Oba Olugbenle said the approval of the new titles was in fulfilment of the resolution of the Yewa Obas to periodically consider and confer appropriate Chieftaincy Titles on deserving Yewa sons and daughters who merit the honour both in achievements and in character.
Chief Mrs Oyagbola, who turns 90 this year, was Nigeria’s Minister of National Planning and first Female Cabinet Minister in Nigeria(1979-1983) and Nigeria’s Ambassador to Mexico with concurrent accreditation to Panama,Costa Rica and Guatemala.
Professor Biyi Afonja, 86, is a Retired Professor of Statistics and the first Nigerian to be President of African Statistical Association. He was Commissioner for Education in the Western State (1973-1975); Chairman, Governing Council of Ogun State College of Education and later Council Chairman/ Pro-Chancellor of Ogun State( now Olabisi Onabanjo) University, Ago-Iwoye. He was the pioneer President of the Yewa Think Tank and currently Chairman of the Yewa Elders Consultative Forum.
It would be recalled that the Paramount Ruler had earlier announced the Conferment of Yewa Titles on seven other illustrious sons and daughters of Yewaland, namely: Otunba Akeem Adigun; Her Excellency, Alhaja Salimot Badru; Senator Solomon Adeola; Chief Dele Oderinde; Chief Tokunbo Akinsowon; Prince Adewale Adesina and Alhaji Ibrahim Dende Egungbohun.
Meanwhile, Oba Olugbenle has condoled with the people of Igbessa and Yewaland at large on the death of an illustrious daughter of Yewaland, Retired Hon. Justice Iyabo Saula who was, until her retirement in 2012, the number 2 Judge in Ogun State. Until her death, she was an active member of the Yewa Elders Forum and was already tipped for the Chieftaincy title of Yeyemofin of Yewaland.
Justice Saula who died on Monday, 25th October, 2021 was survived by children and grand children.

IN WHATEVER FIELD I FIND MYSELF, I TRY TO PROVIDE SOLUTIONS – FOLAKE ANI-MUMUNEY