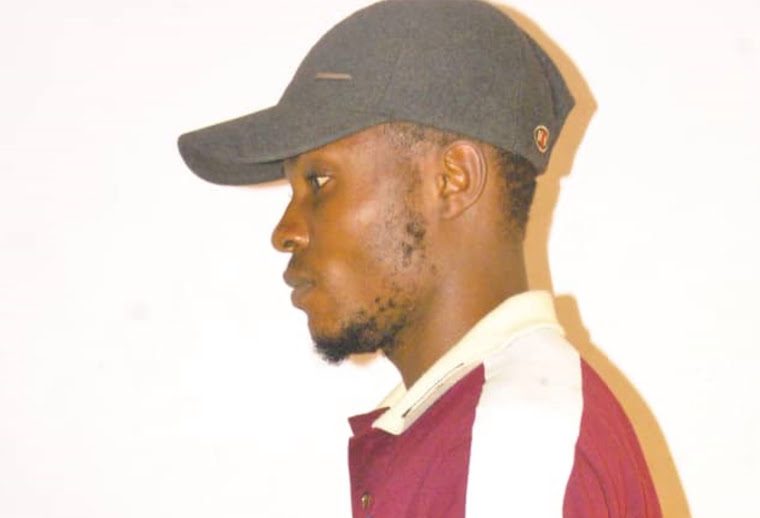 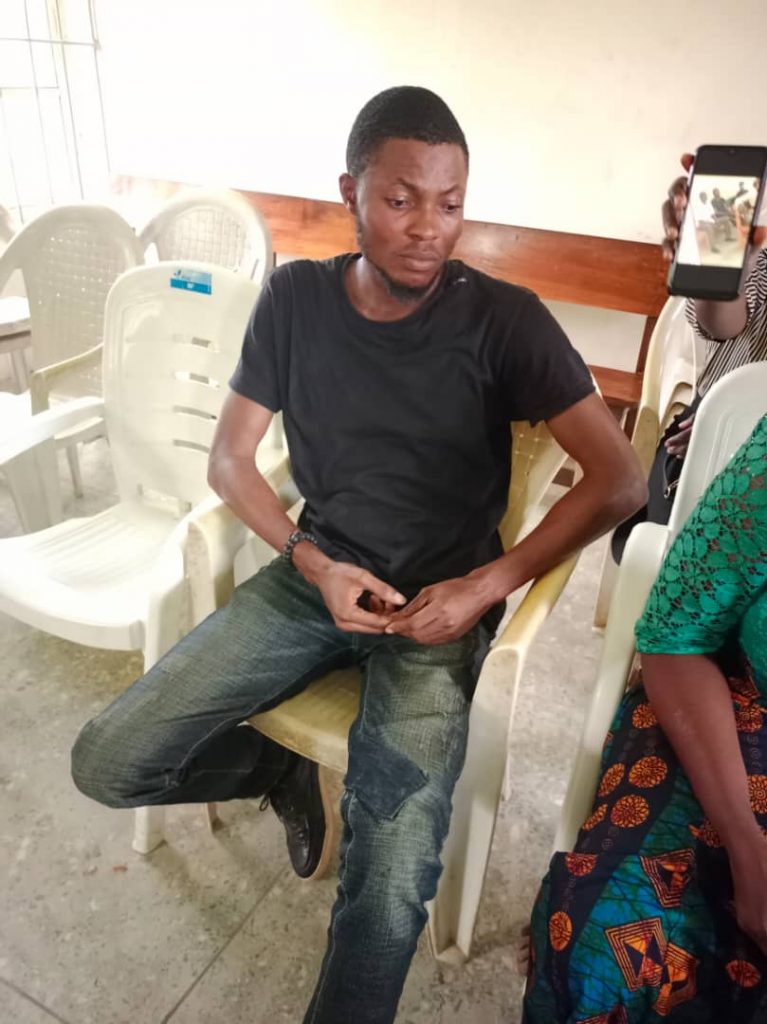 The Journalist From Daily Post , Sikiru Obarayese, in the court room before his Arraignment

Osun State Police Command on Wednesday arraigned a journalist, Mr Sikiru Obarayese, who was arrested during EndSars Memorial protest in Osogbo, Osun State capital for carrying out his official duties as a Journalist

Police Prosecutor, Inspector Adeoye Kayode had earlier told the court that , Obarayese, a reporter working with an online newspaper, Daily Post, allegedly conducted himself in a manner likely to cause a breach of peace by videoing Divisional police officer, Dugbe, CSP Oyegbade Akinloye.

Adeoye further accused the reporter of assaulting the DPO while on duty.

He said the accused committed the offence at about 1:pm at Old Garage area , Osogbo.

The alleged offence according to the prosecutor was contrary to and punishable under 249(D) and 356 of the criminal code cap 34 law of Osun state.

But, the suspect pleaded not guilty to the allegations slammed against him.

Prosecutor had earlier informed the court about his intention to withdraw the case.

According to the prosecutor , the Commissioner of Police had intervened and had directed them to discontinue the case.

In her ruling, Magistrate O. A. Daramola, in line with the application for withdrawal made by the prosecutor, struck out the case and discharged the journalist.